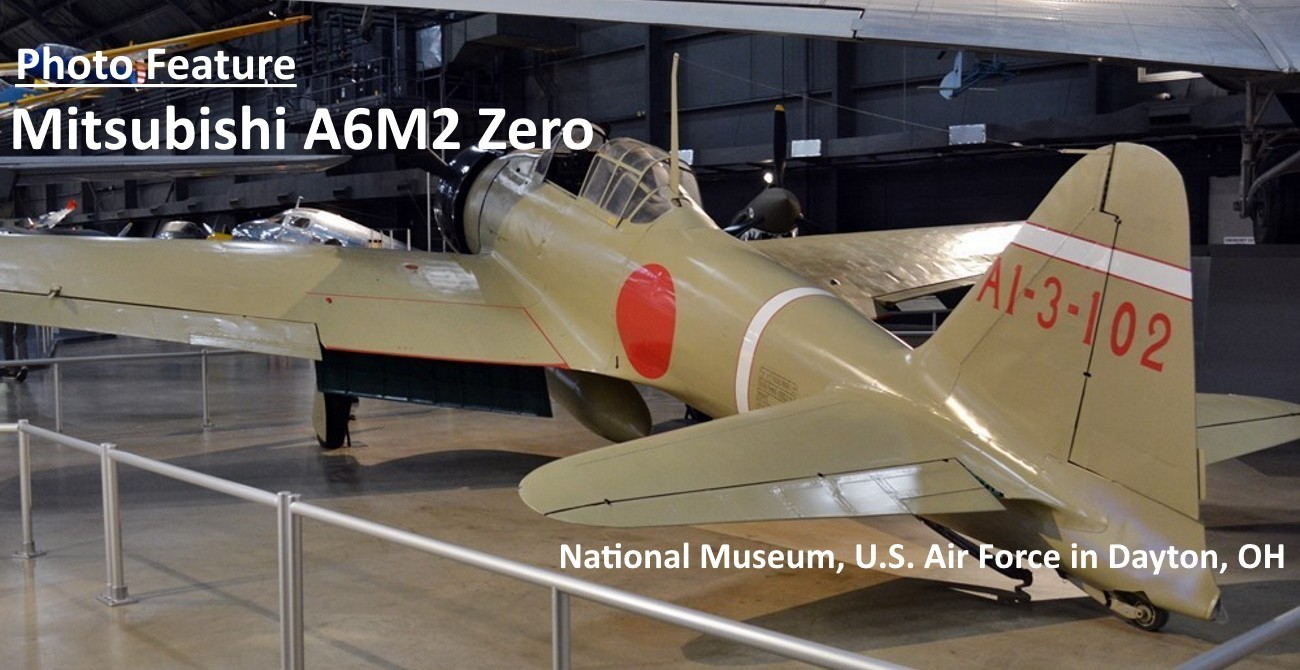 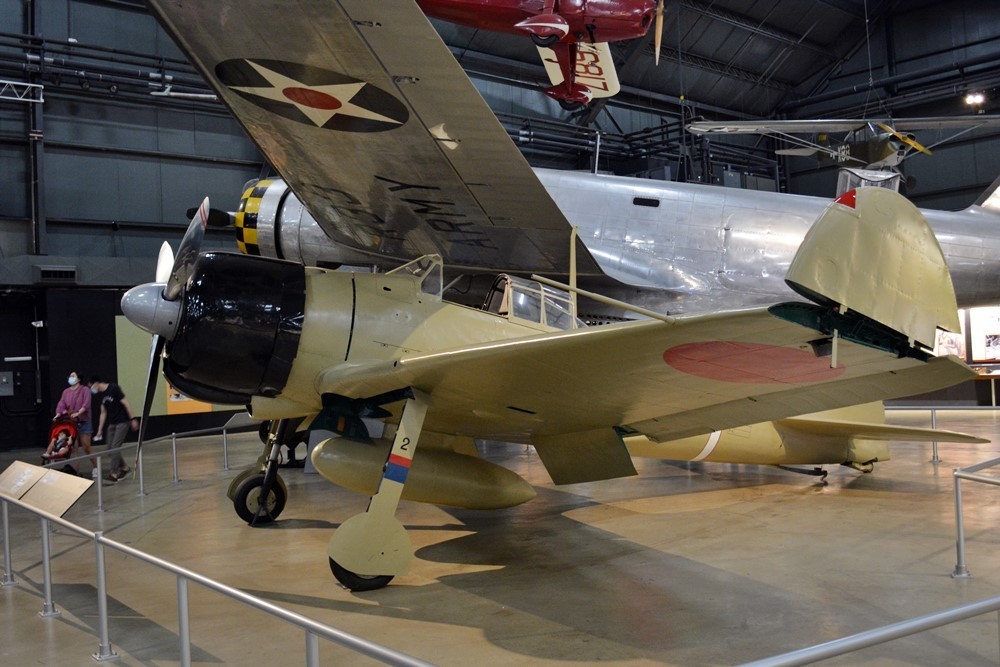 From the Museum Book.

"The Allies main opponent in the Pacific air war, the Zero is the most famous symbol of Japanese air power during WW II. The fighter first flew in April 1939. The Zero got its name from its official designation, Navy Type Zero Carrier-Based Fighter (or "Reisen"), though the Allies code-named it Zeke. Designed as a carrier borne fighter, it was exceptionally light compared to its opponents. This requirement was not only necessary to provide maneuverability, but also was caused by the Zero's low powered engine. Other consequences included omitting armor protection for the pilot, not using self sealing fuel tanks, and building lightweight wings as an integral part of the fuselage.

The A6M first saw combat in China in 1940, and when Japan attacked Pearl Harbor on December 7, 1941, 125 Zeros from six aircraft carriers participated.

The Museum's Nakajima-built A6M2 Zero was placed on display in 2004. It was found in Papua, New Guinea, near the city of Kavieng on New Ireland." 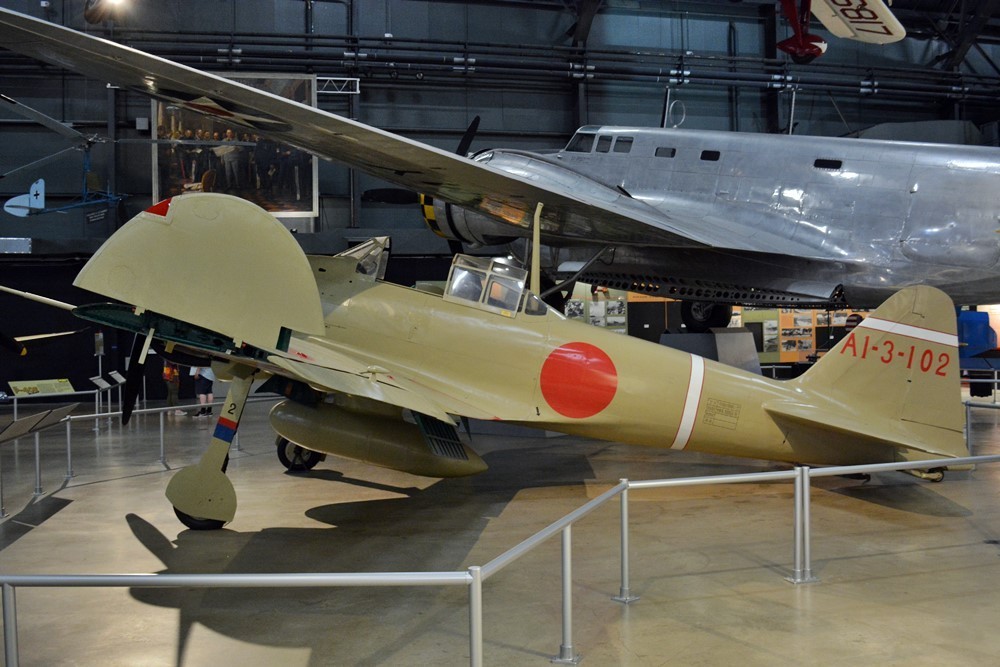 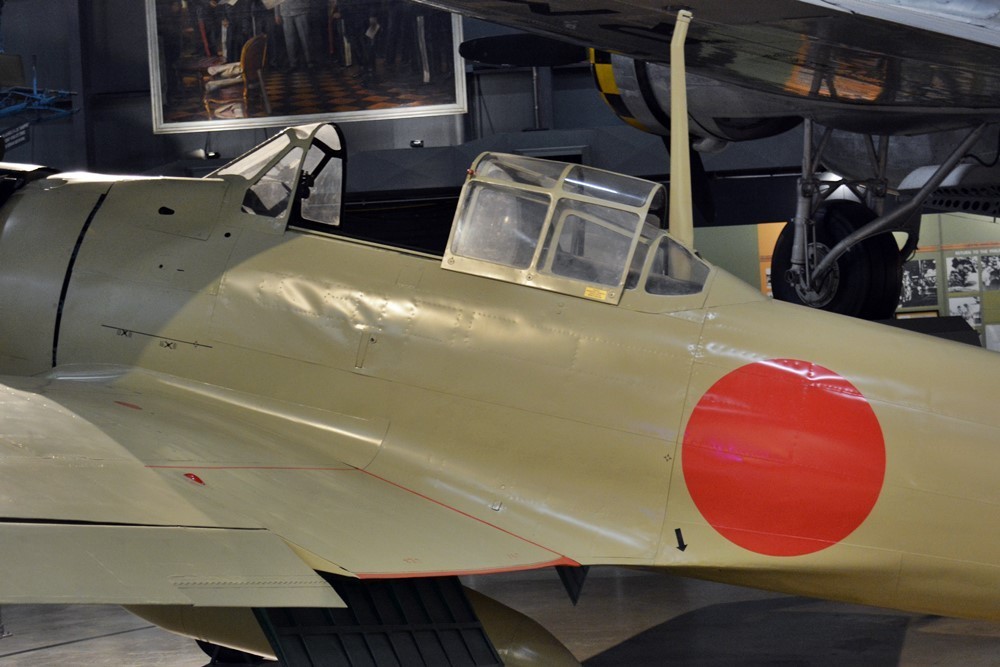 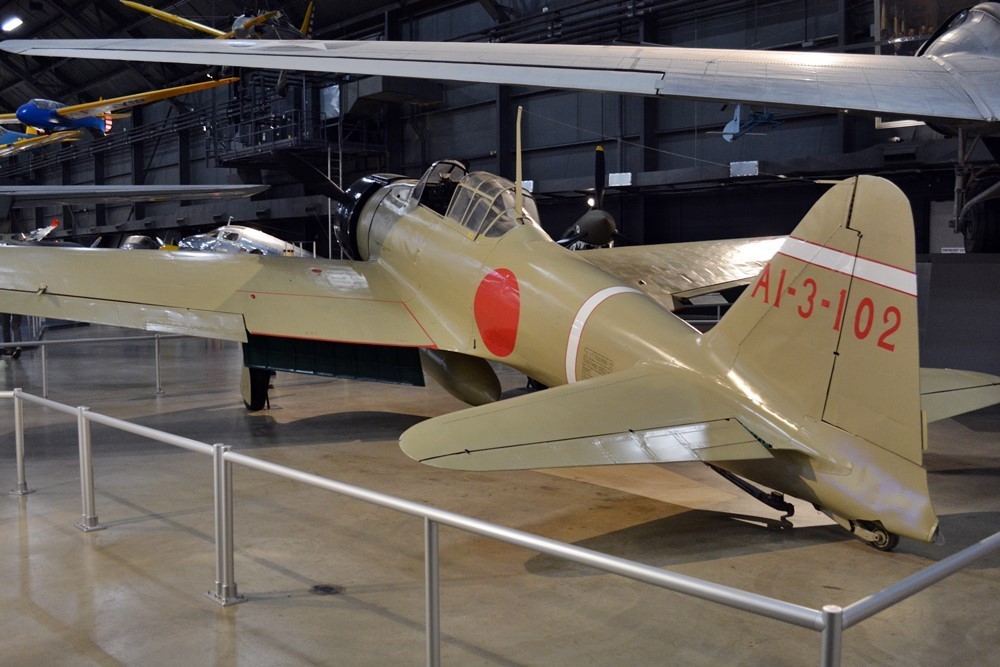 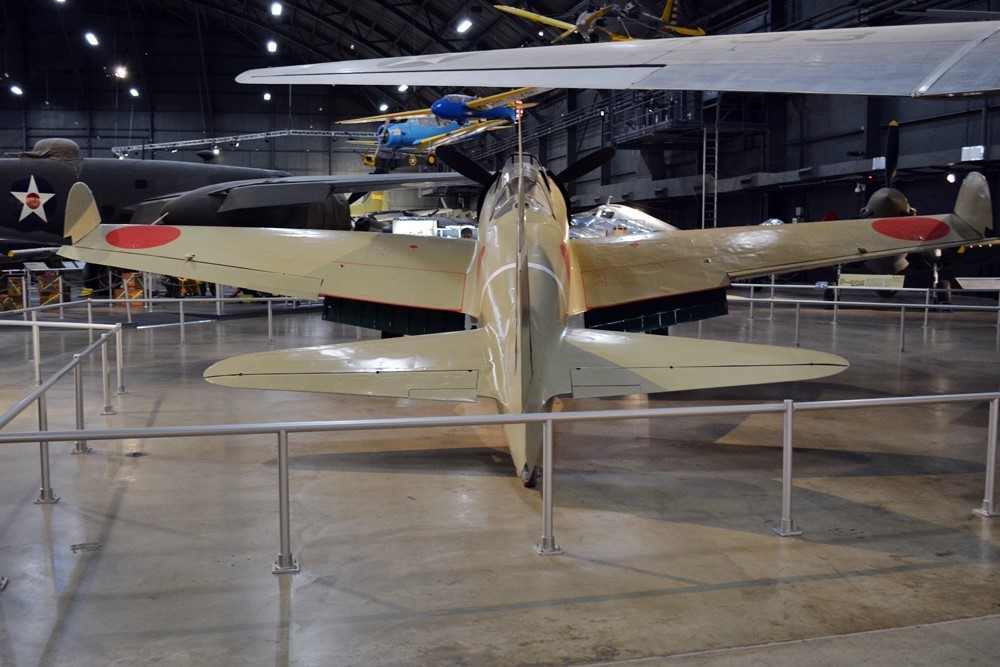 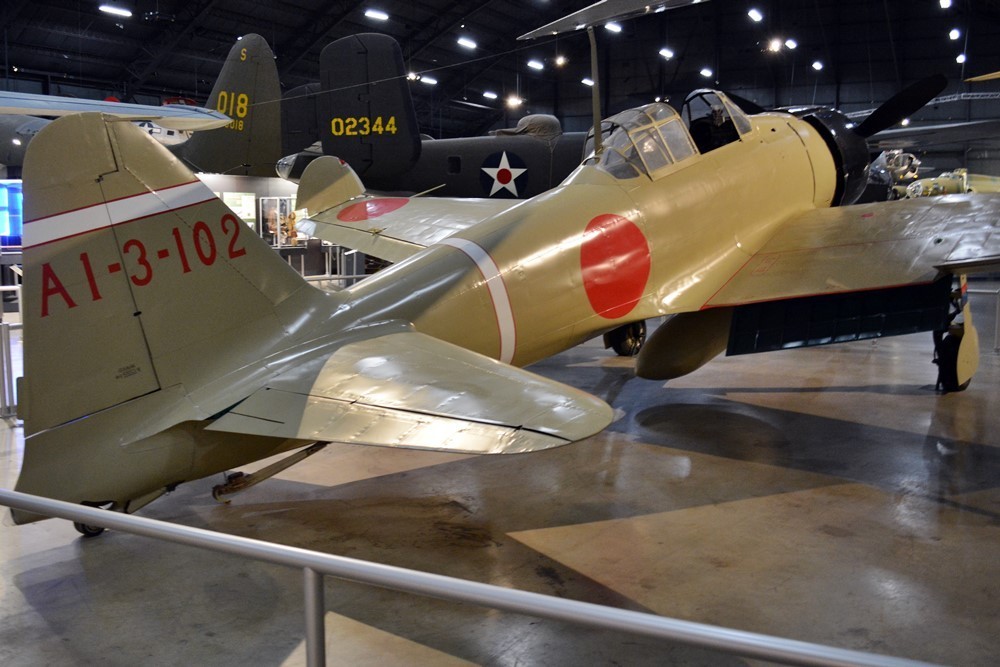 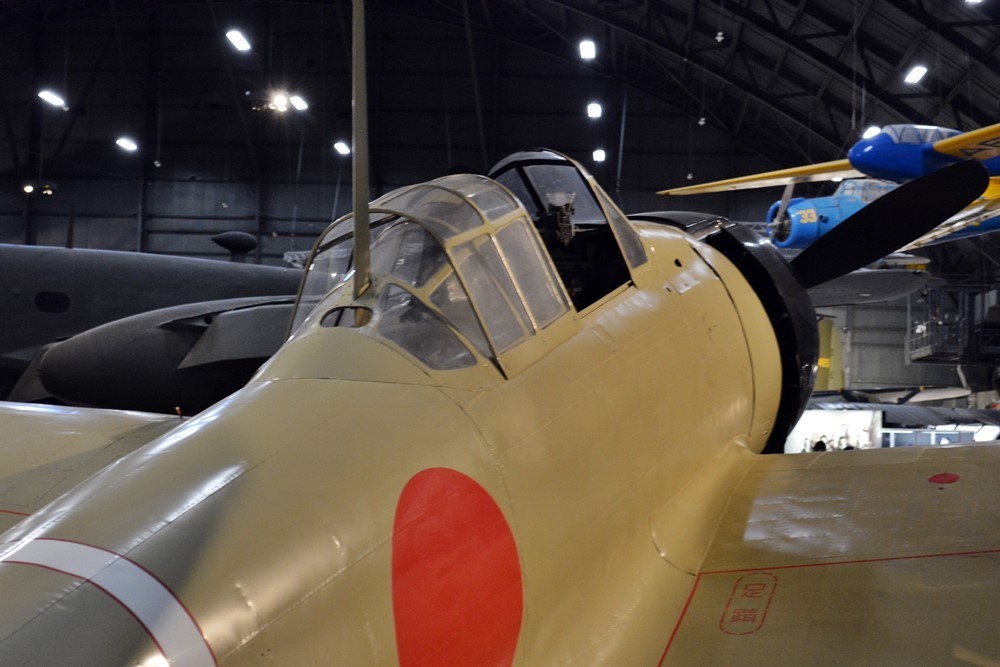 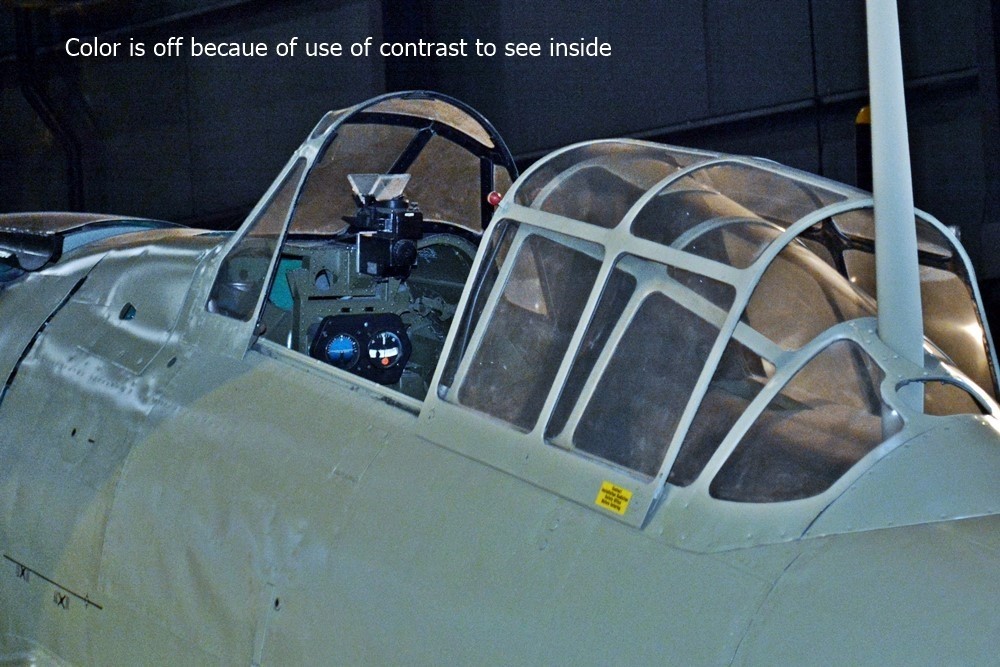 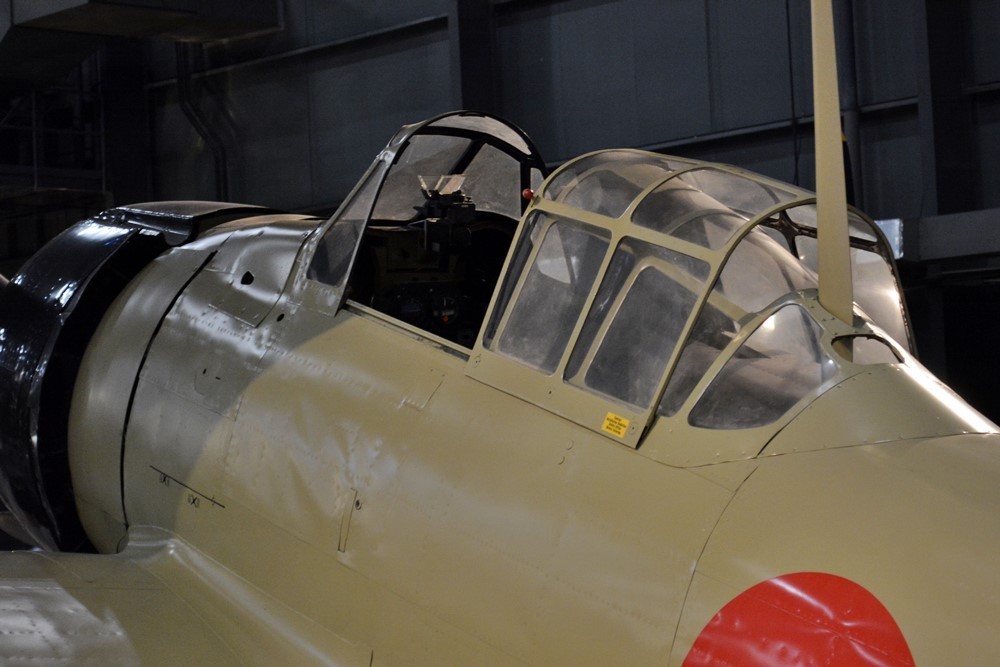 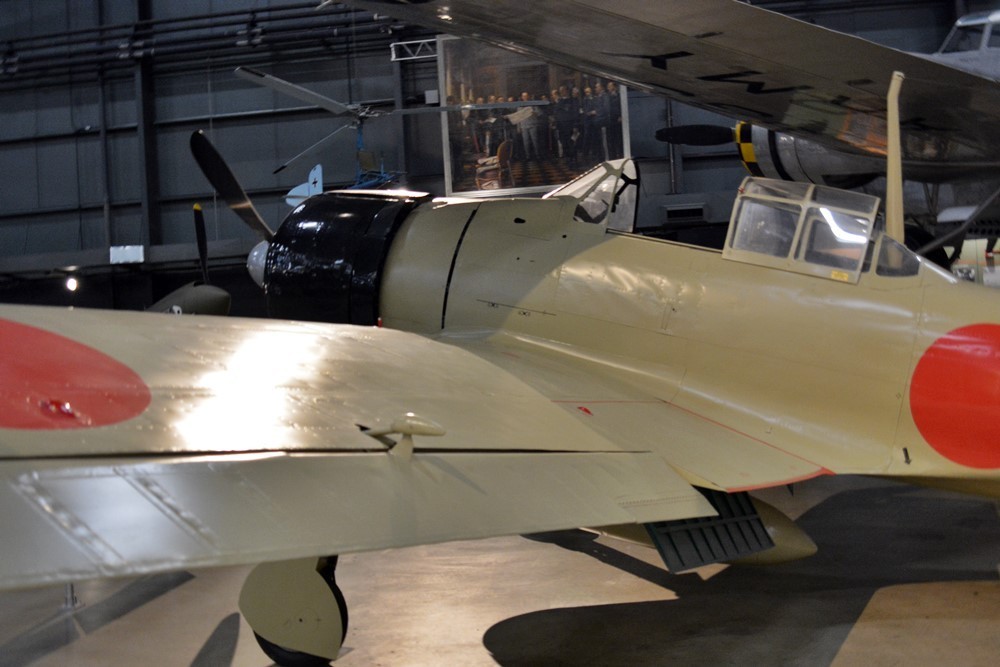 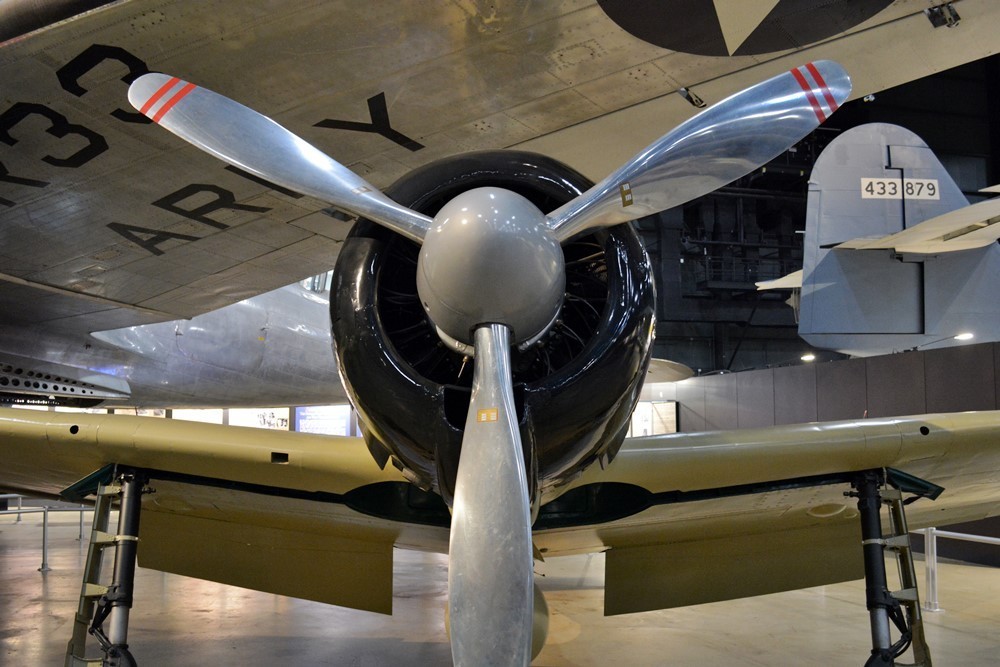 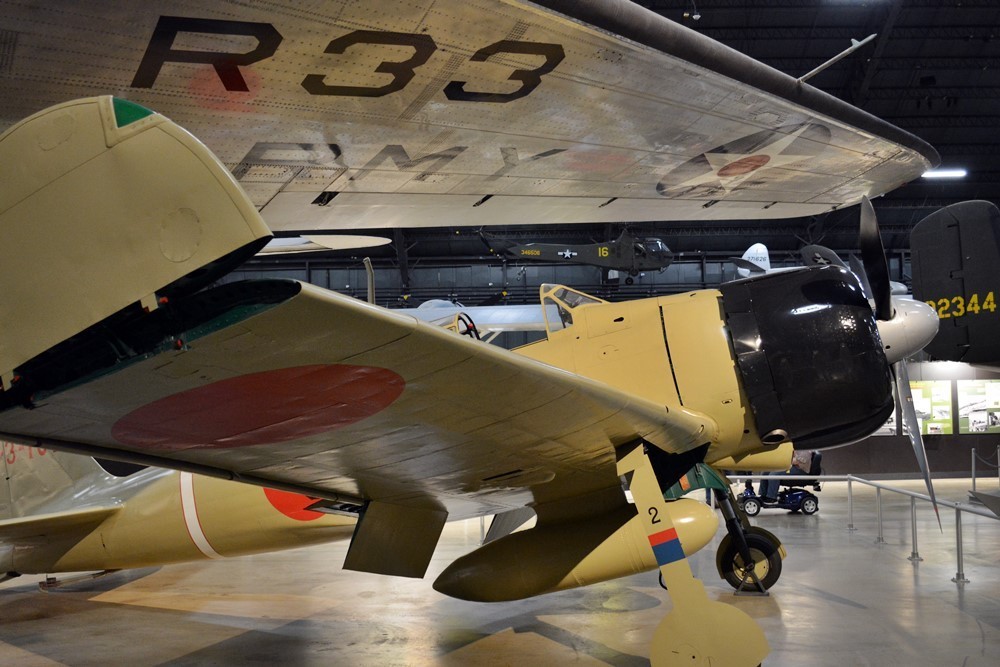 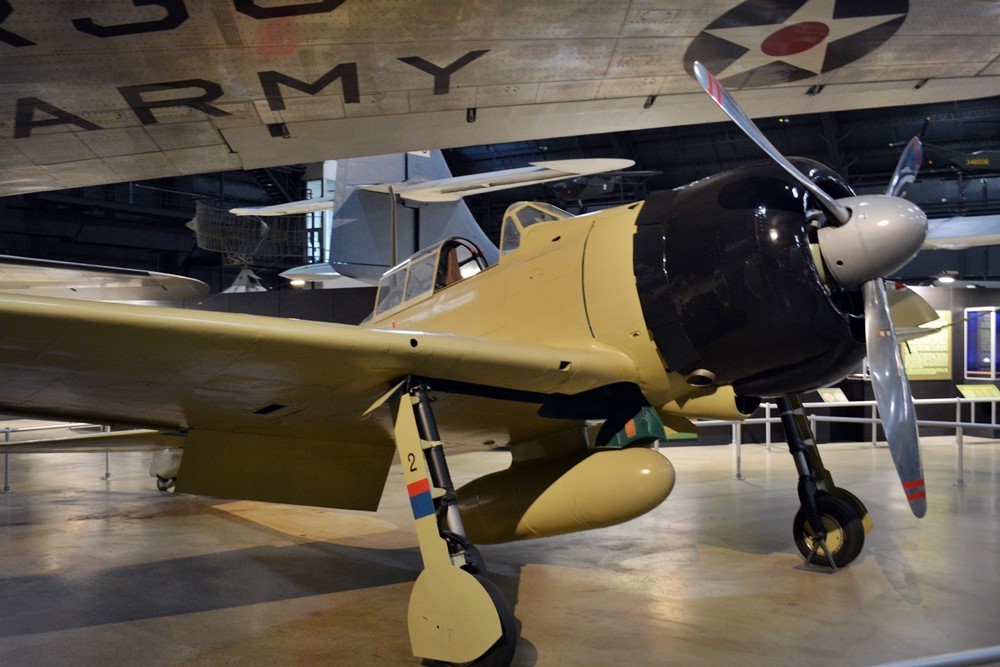 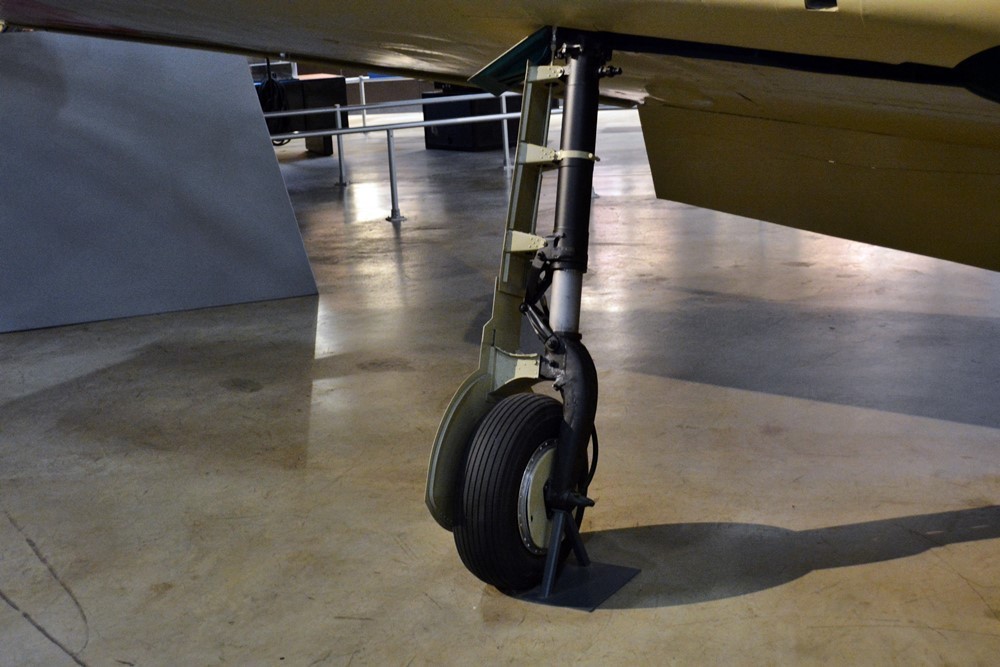 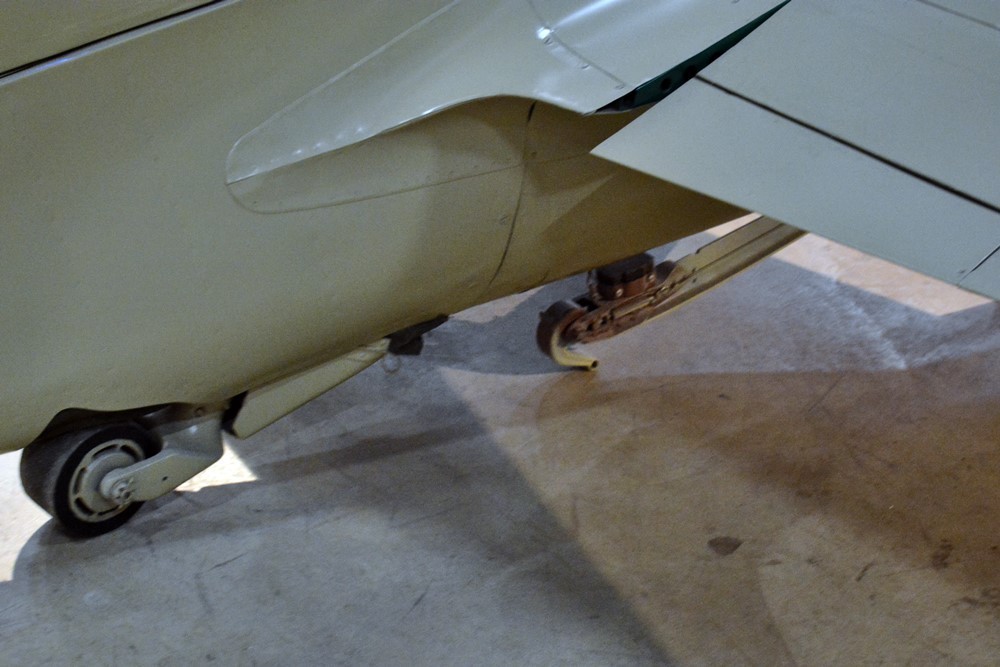 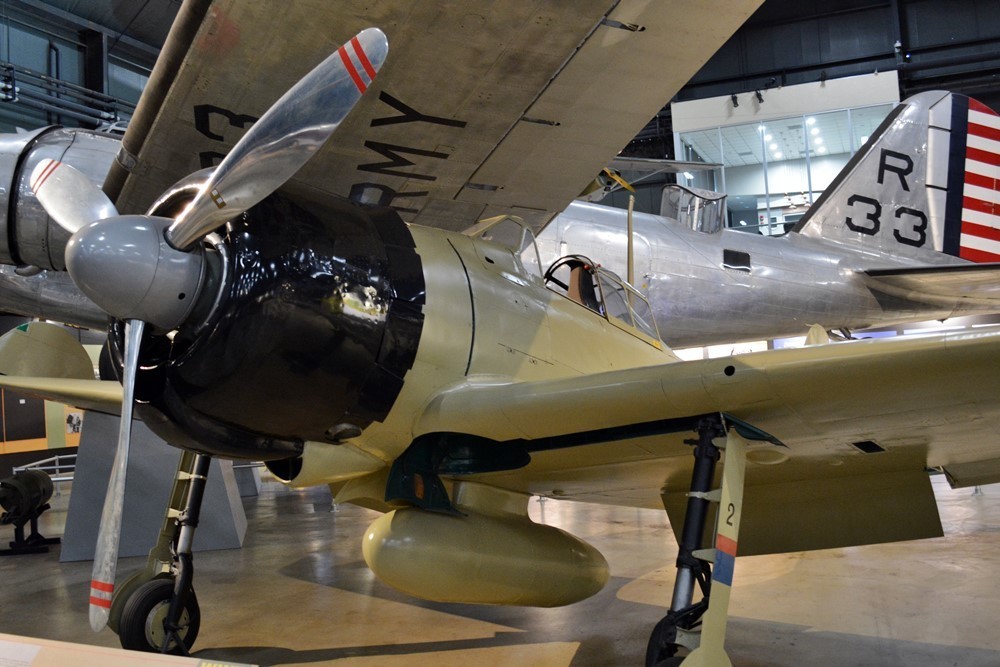