Litespeed
Editor
posted on 6 months ago
1,212
views
Roden has sent news that they are releasing this month the impressive looking He 111Z Zwilling in 1:144 scale 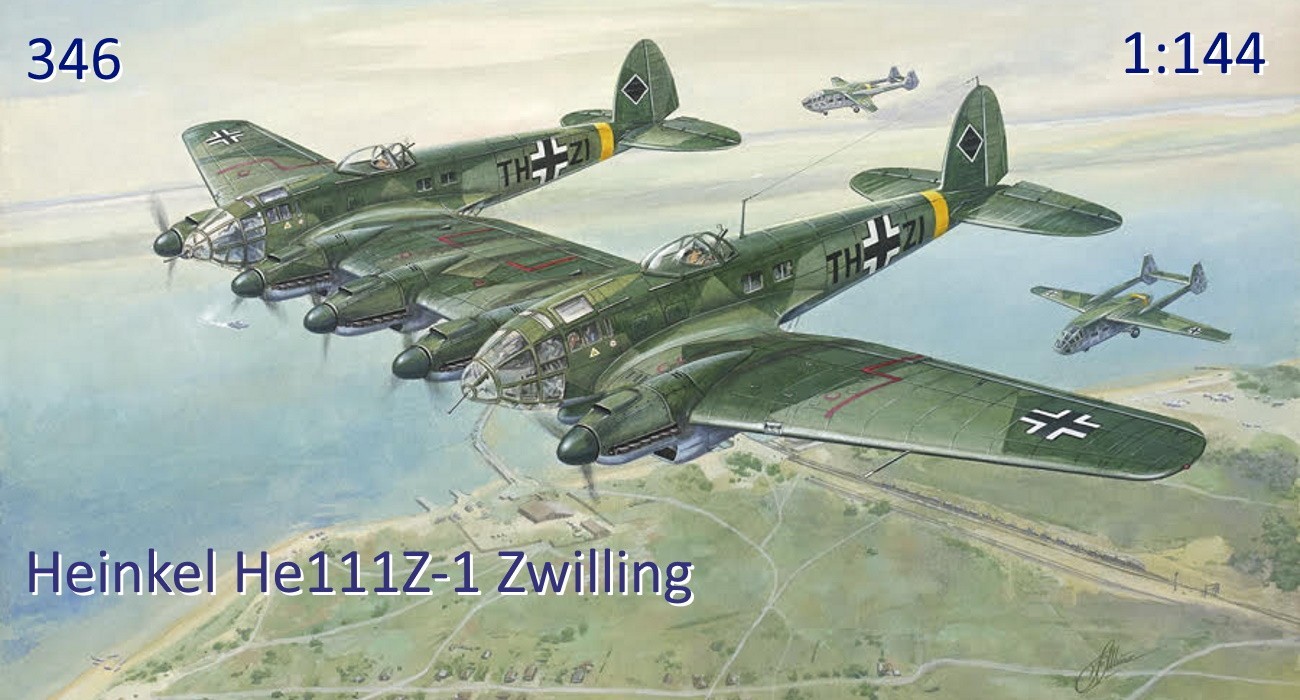 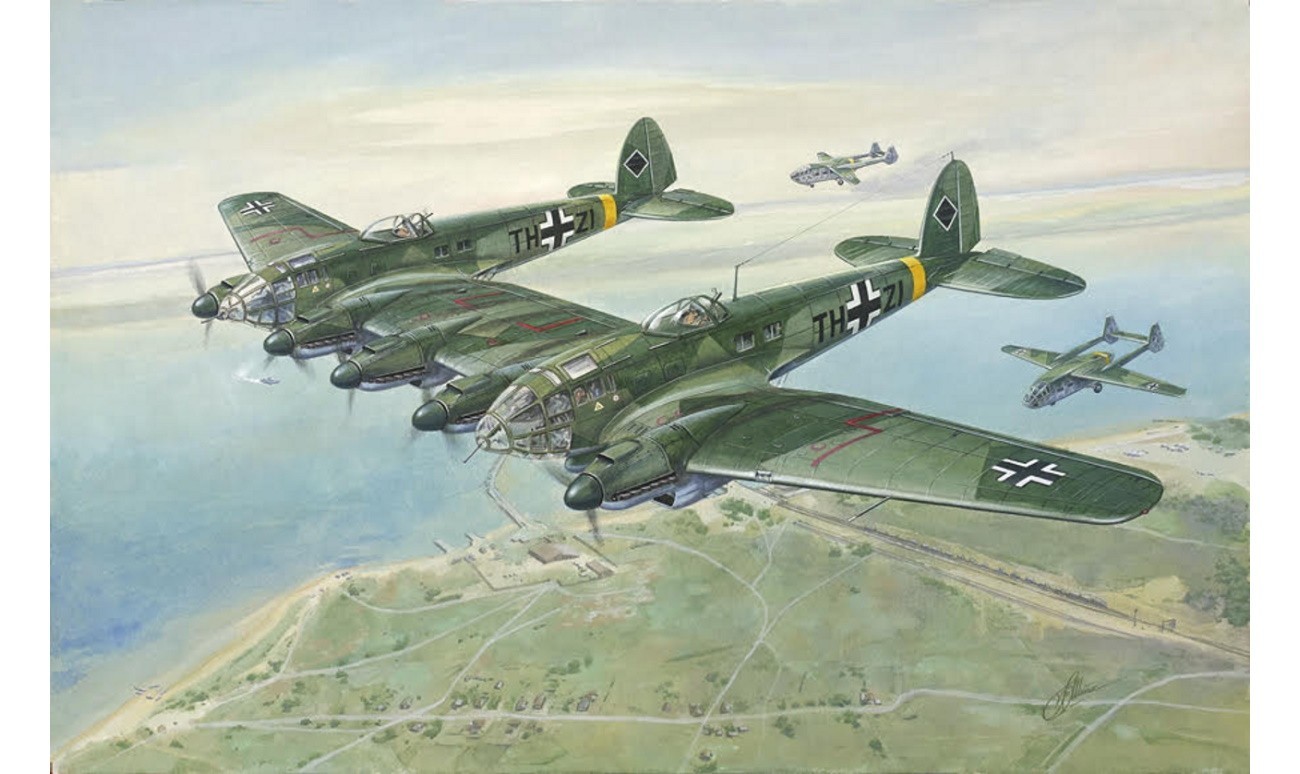 "He 111Z-1 Zwilling - large German special purpose aircraft of the Second World War, designed to tow heavy gliders. It was based on the He 111H front-line bomber, two of which were combined in one aircraft with a common wing center plane and an additional fifth engine to improve flight performance, primarily enabling the airplane to haul heavy gliders. A total of 12 He 111Zs were built in 1941-1942, which were delivered to a special squadron, the main purpose of which was the rapid air transport of troops or large volumes of cargo. Aircraft of this type took part in transporting supplies to the Stalingrad region, in the evacuation of personnel from Crimea, and later they had to operate on the Western Front. By the end of the war, there were only four surviving aircraft out of 12 He 111Zs. Even at this time the idea of using them as long-range bombers was considered, but these intentions were never realized in the rapidly deteriorating war situation"……….Roden 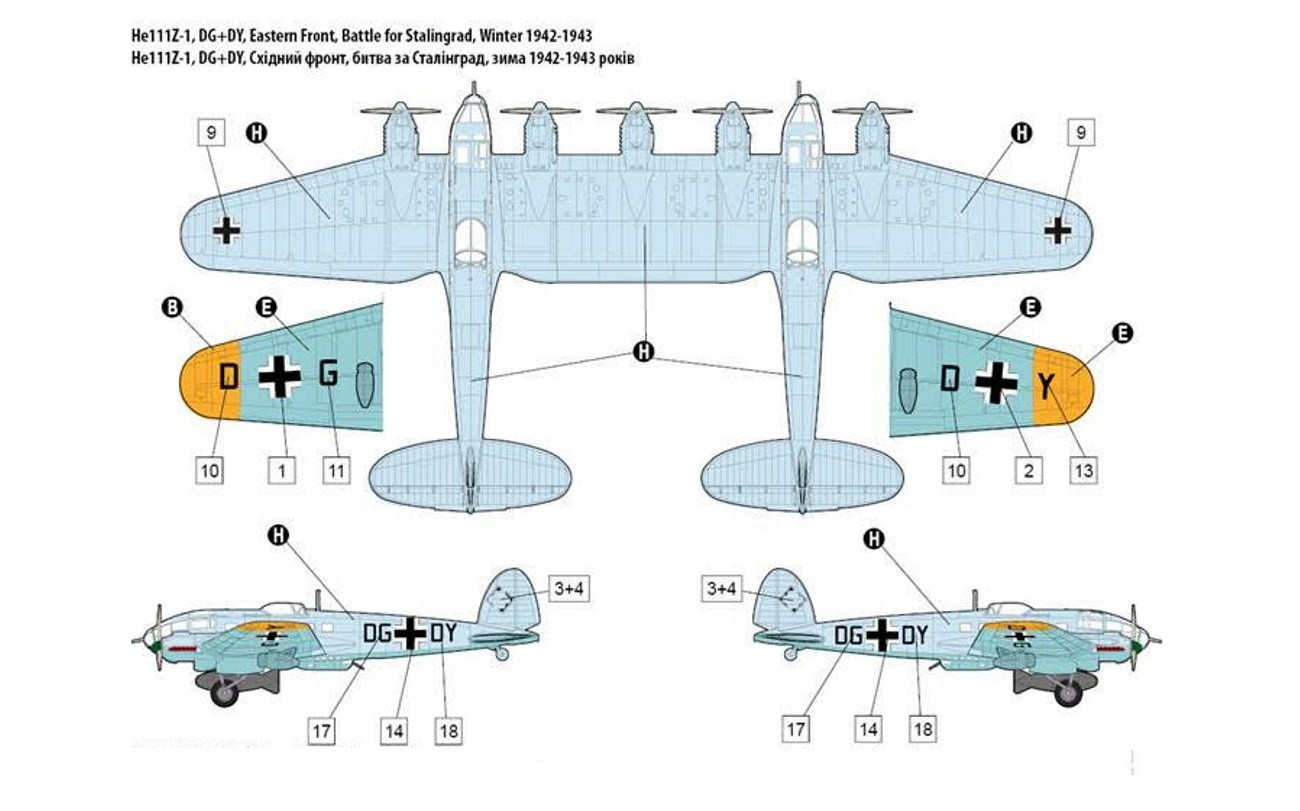 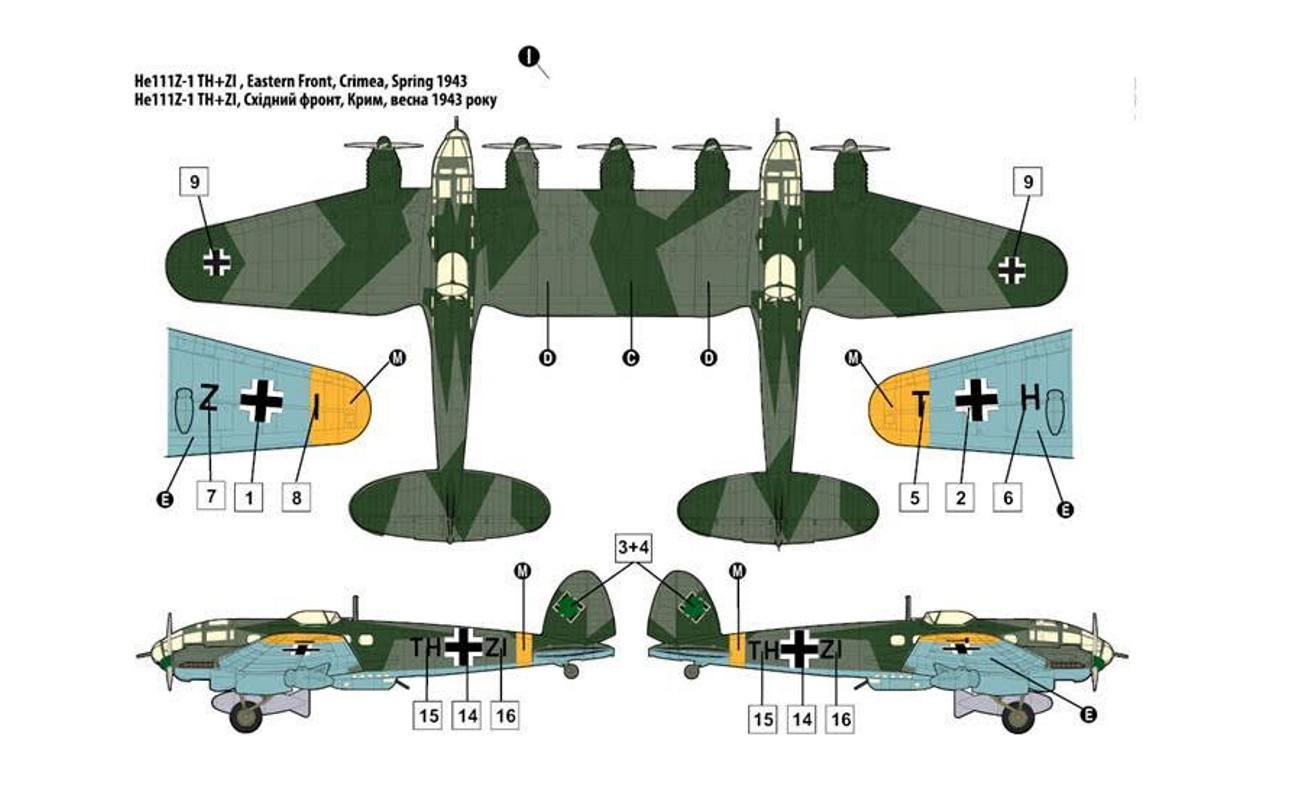 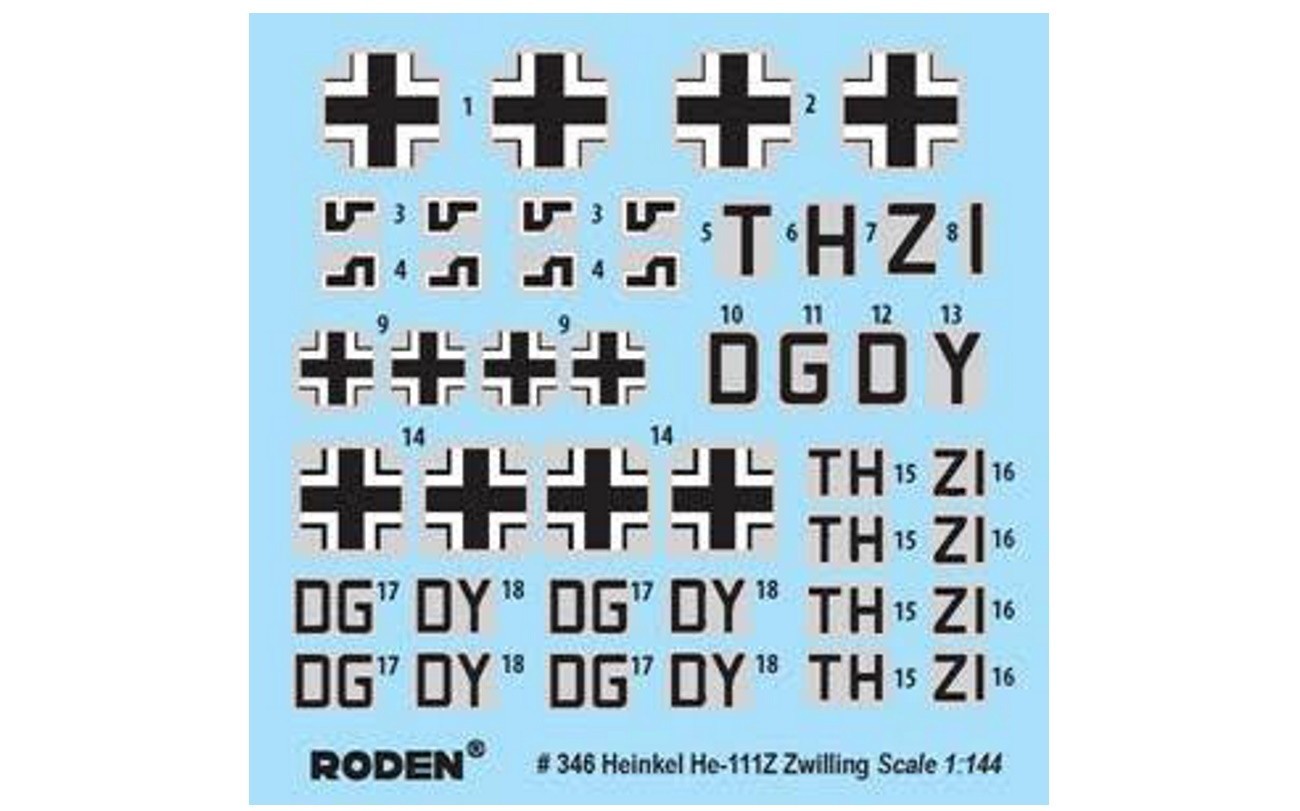