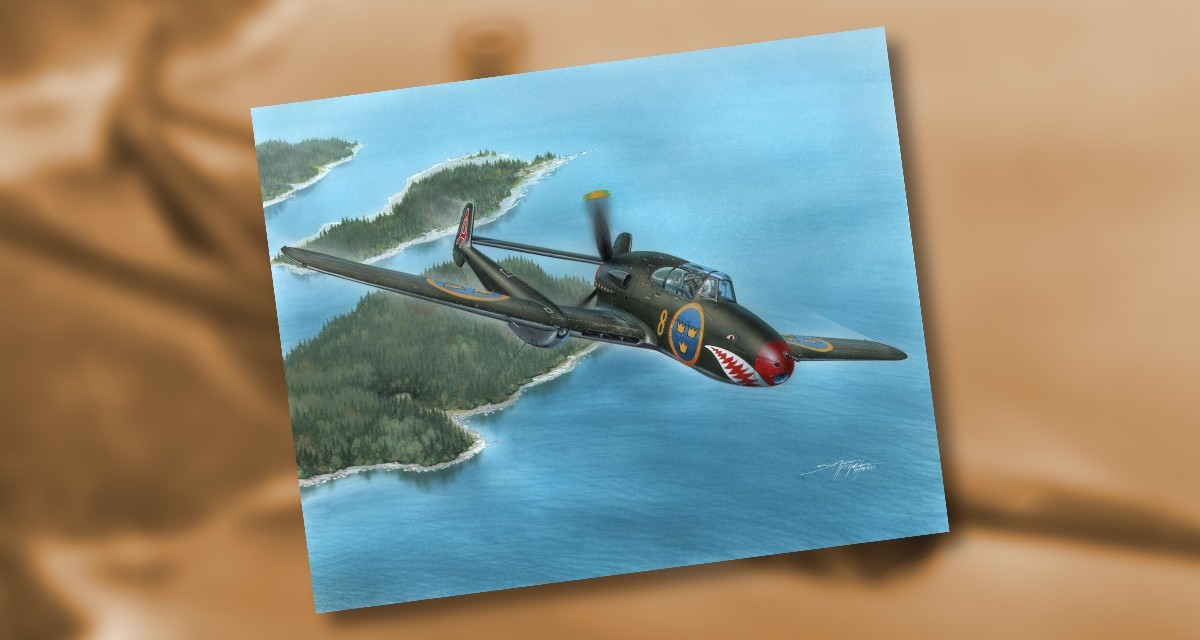 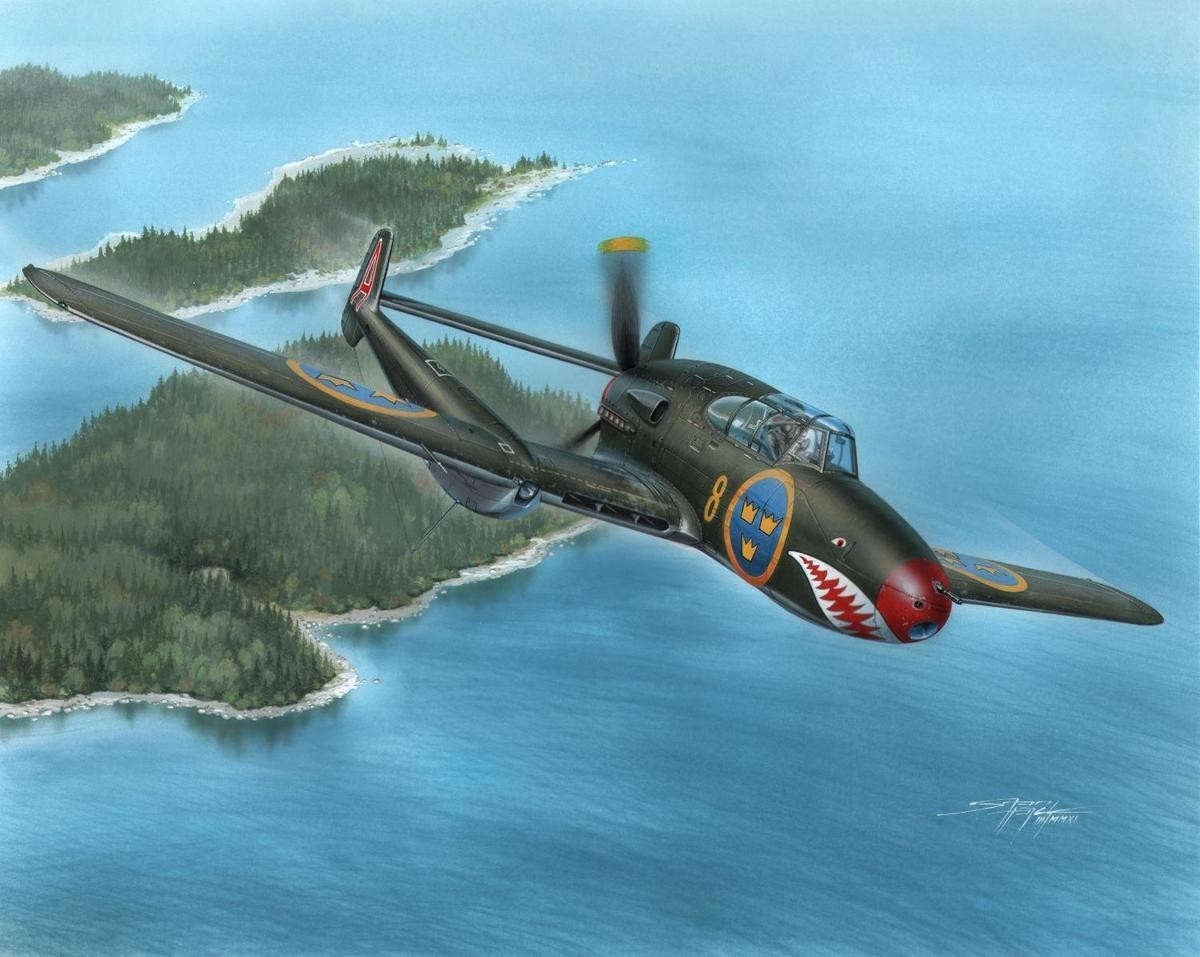 During the Second World War, Sweden sought to ensure its neutrality, besides other means, also through a powerful air force. The Flygvapnet (Swedish Air Force) ordered 264 Seversky P-35A US-made fighter aircraft, designated the J-9 in Sweden of which were 60 delivered and also the Vultee Vanguard, to be designated the J-10, of which were none delivered. However, after the US was drawn into the war by the Japanese attack, the US government imposed an embargo on further weapons exports and so Sweden was left with the necessity to take care of its future armament itself. During the war, Sweden managed to design and introduce into service two indigenous fighter types. Apart from the downright auxiliary FFVS J-22, it was the SAAB J-21 which was that company’s first fighter type. Its designer, F. Wänström created a machine of unorthodox construction with two tail booms, a nose-type undercarriage and a pusher engine. The machine offered a perfect view forward to its pilot, the armament was conveniently placed in the nose section, the manoeuvrability was excellent as was the ground handling due to the nose type landing gear. There were some disadvantages too, though, namely problems with cooling the power unit which were synonymous with the type all along its flying career. The first J-21A-1 production machines went to serve with F-9 wing only after the war in Europe had come to the end. The next production batch machines of the J-21A-2 version differed by the armament used and they were operated by wings F-12 and F-15. The final batch was manufactured in the ground-attack version in 1948 and was known as the A-21A-3. In the fighter role, the J-21 became obsolete rather quickly, but its excellent manoeuvrability at low altitudes and perfect stability during fire made the type a perfect platform for ground attack roles. The J-21A airframe was also the basis for Sweden’s first jet engine-powered type, the J-21R. At first, it was expected that placing the licence-built De Havilland Goblin jet engines into the airframe should be without any major trouble, but soon it became clear that the improvements were going to be so massive that only about 50% of the airframe can be taken from the piston type. Despite that the new J-21R was very similar to its older sibling. A total of 299 piston engine powered J-21 was built plus 120 more of the J-21R type. 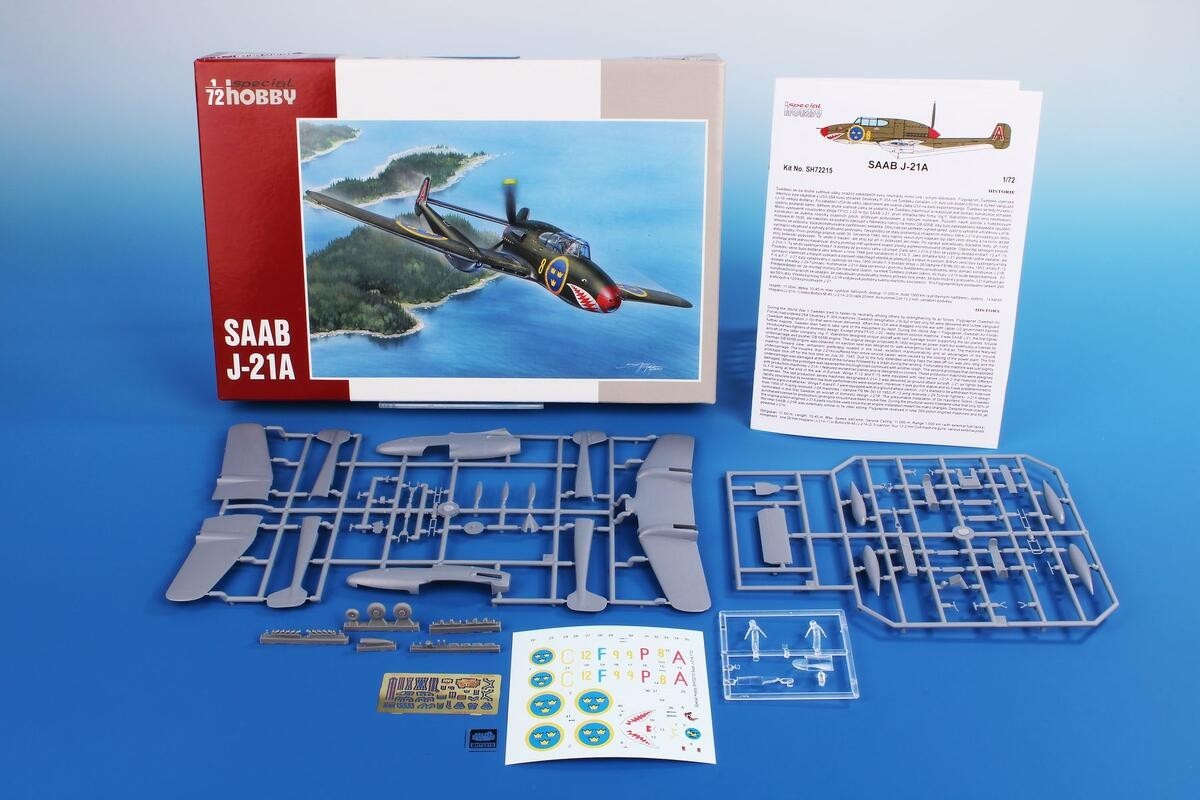 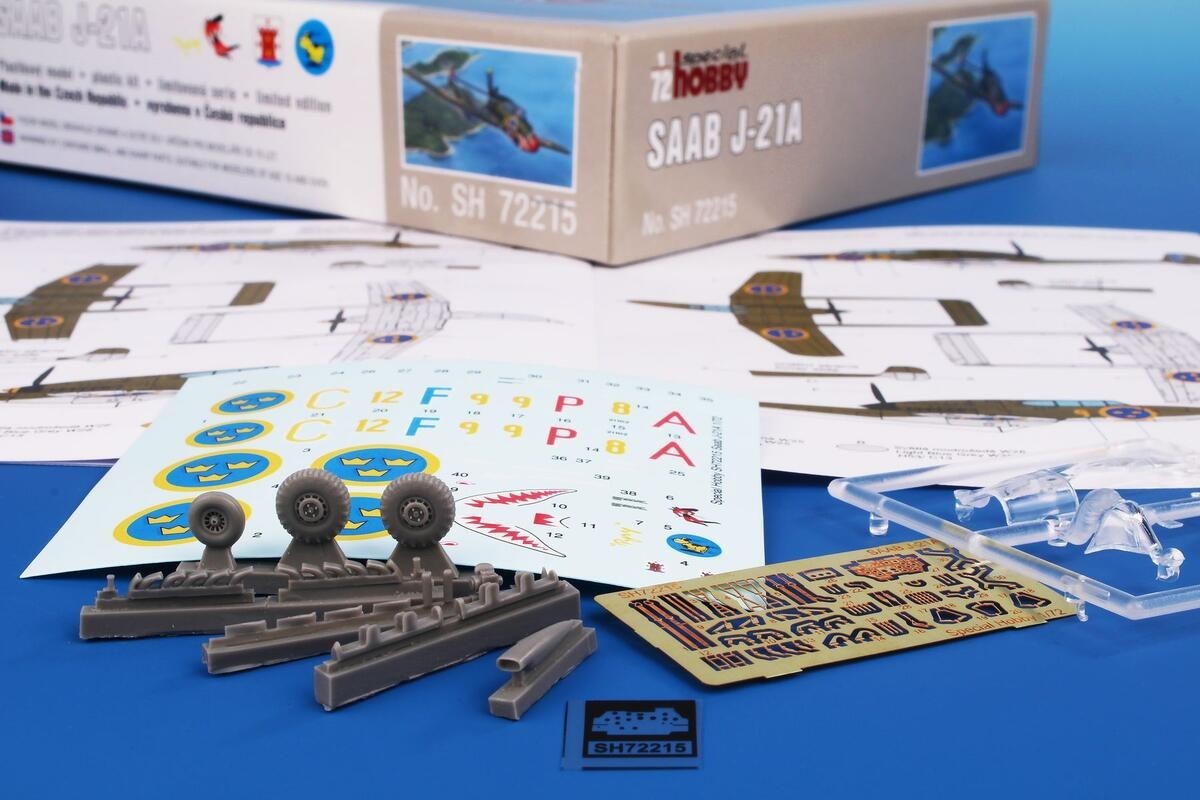 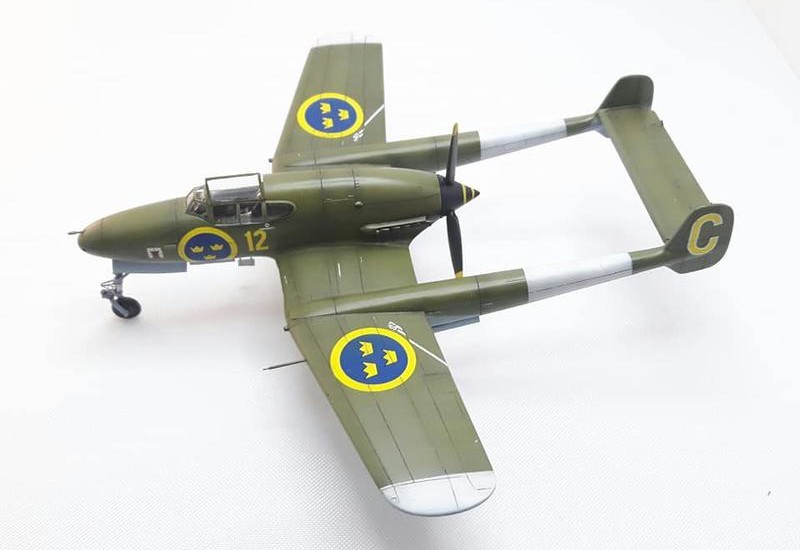