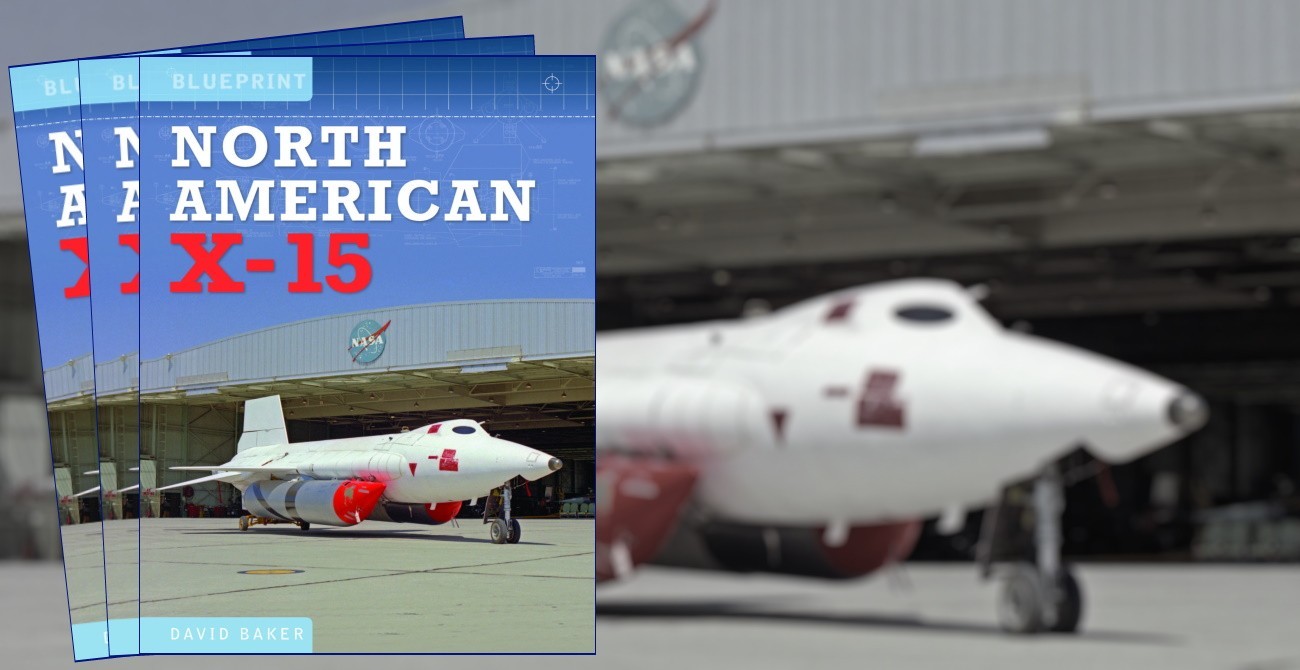 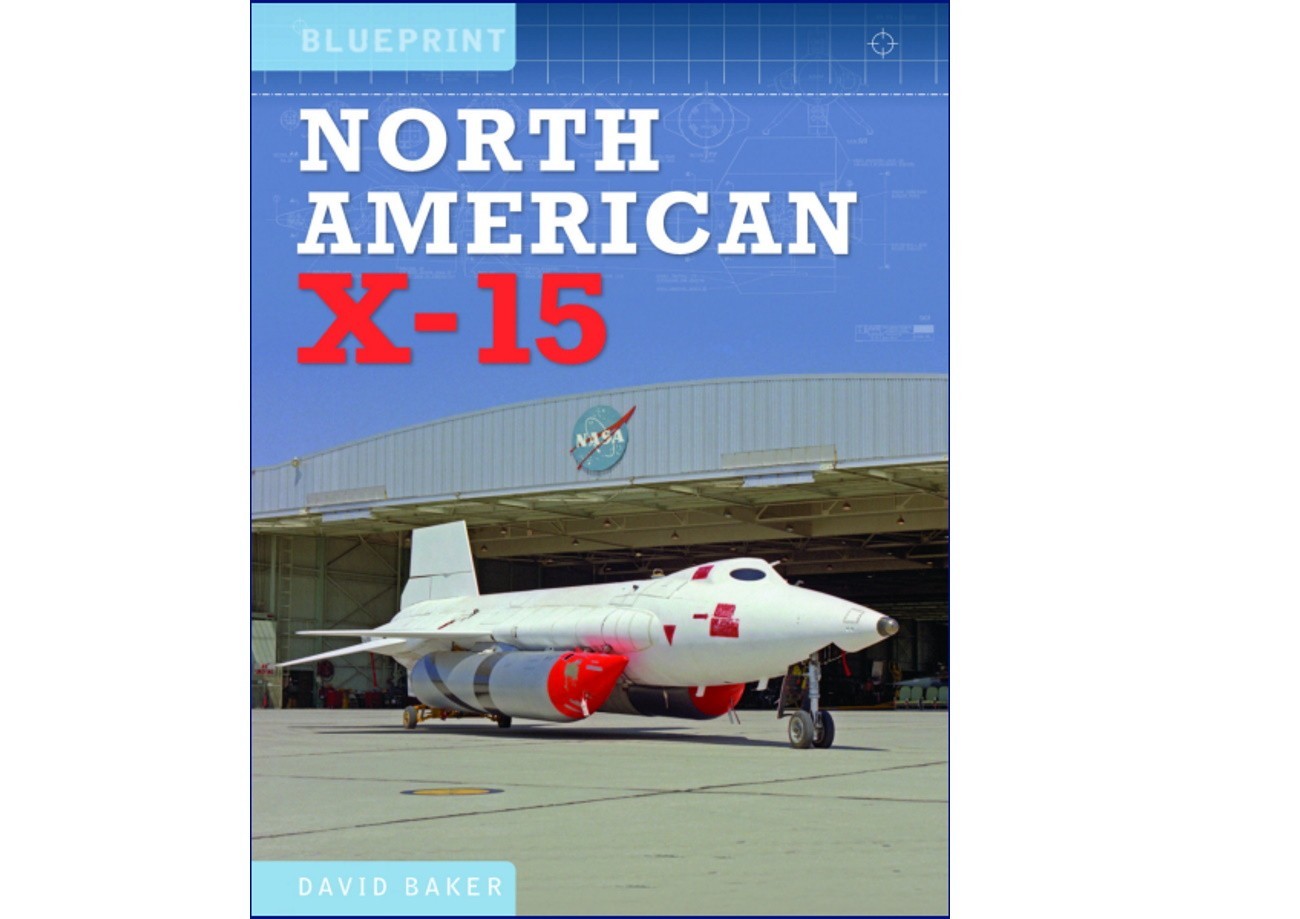 Developed in the mid-1950s by the US military and operated by NASA between 1959 and 1968, the X-15s were the first rocket-powered hypersonic research aircraft. They made 199 flights and reached speeds in excess of 4,000 mph and alti tudes above 270,000 ft, considered to be beyond the atmosphere and into the vacuum of space.

The book begins with a description of the X-series aircraft research programme started in the latter stages of the Second World War, successfully pushing through the sound barrier for the first time in 1947. The X-15 was a great leap forward from the early X-series research aircraft and brought forward many new technologies, pioneering the use of attitude control thrusters, telemetry for real-time data transmission from sensors on the airframe and examining the optimum ways to re-enter the atmosphere. The X-15 did much to explore the design and applications of winged vehicles as future spacecraft, introducing science and engineering to the problems associated with reusable space vehicles capable of putting down on land rather than water as ballistic capsules did. It partnered research into ‘Lifting Bodies’, optimally shaped airframes which were the precursors to the Space Shuttle.

Three X-15s were built and one was lost following re-entry from high altitude but the other two continued flying. A second airframe was severely damaged but rebuilt for exploring flight close to Mach 7. Several famous pilots flew the X-15, including Neil Armstrong, commander of Apollo 11 and the first man to walk on the Moon.