Litespeed
Editor
posted on 4 months ago — updated on 2 months ago
1,706
views
Roden has announced plans to release in 1:72 scale North American AJ-1 Savage 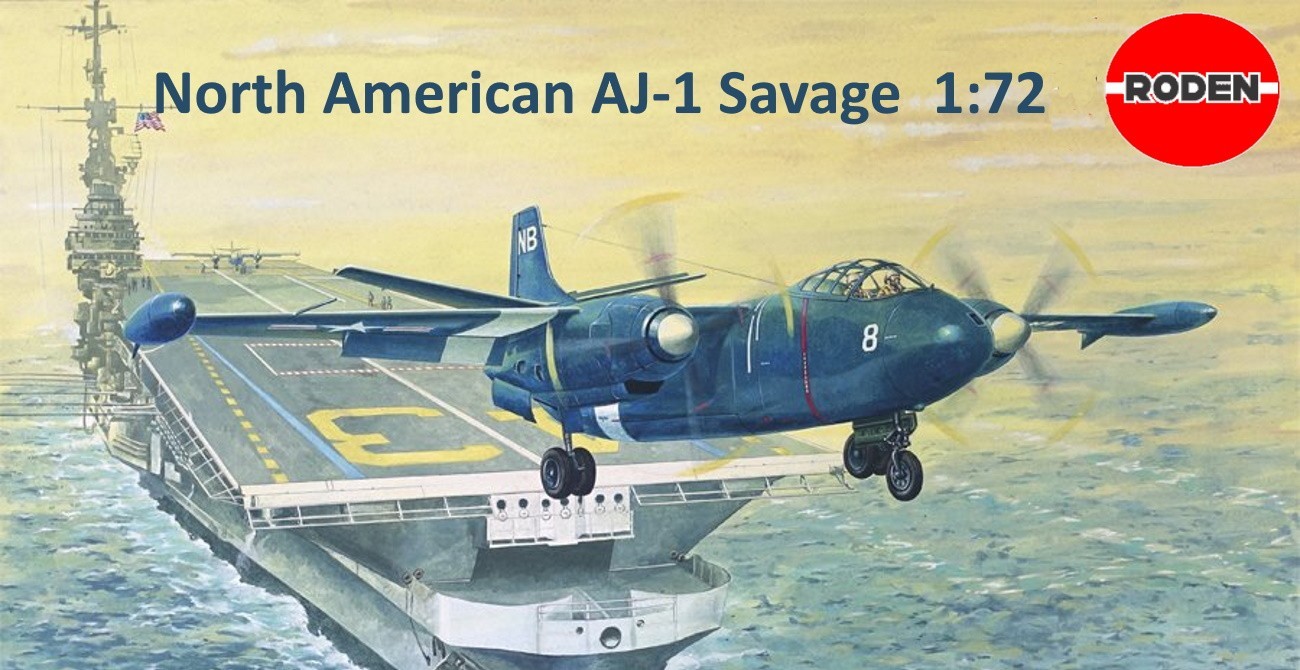 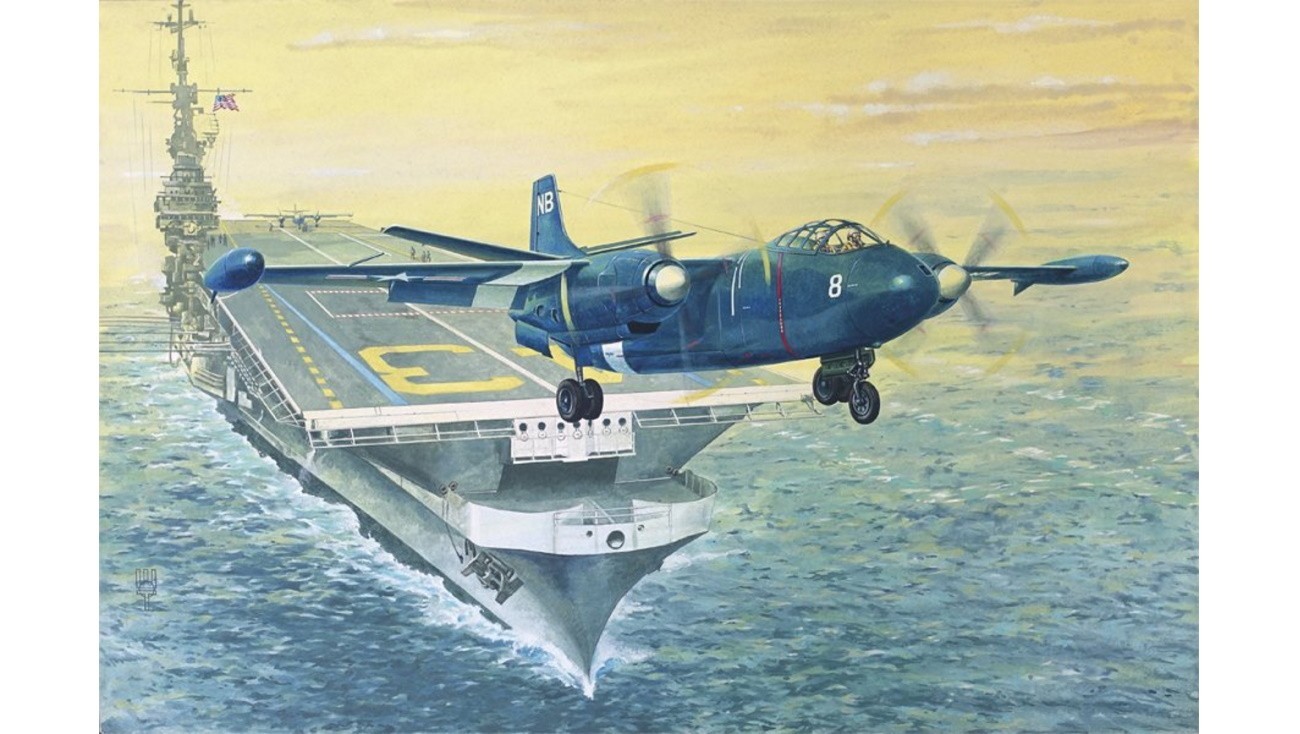 “Dear Friends! We would like to announce about our new model kit #063  North American AJ-1 Savage, scale 1:72

The North American AJ-1 Savage was a United States carrier borne bomber designed in the 1940s. The aircraft's main task was to carry and deliver a nuclear weapon, which at that time, due to its size, had to be deployed by the aircraft near the target zone. Series production began in 1949 and continued until 1952, after which the AJ-2, a greatly improved version appeared”……………Roden 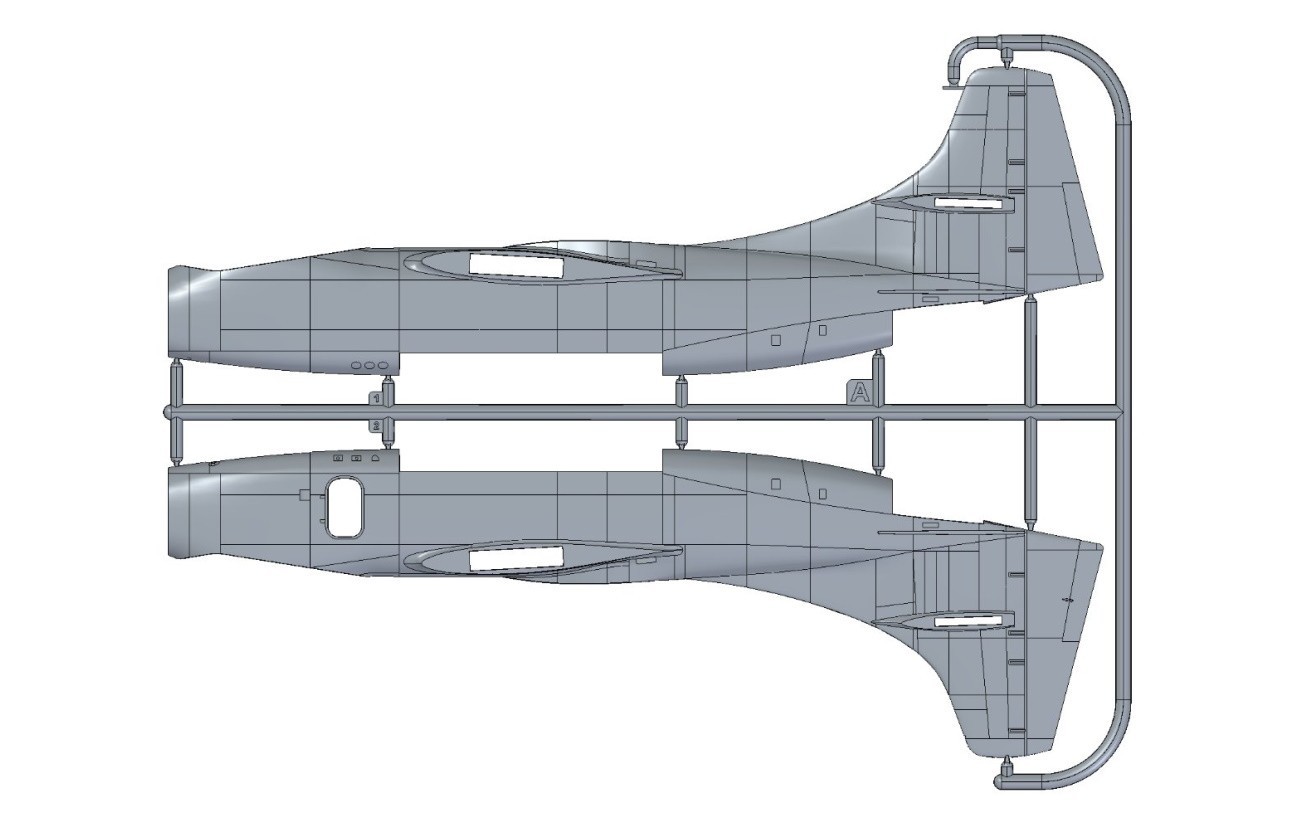 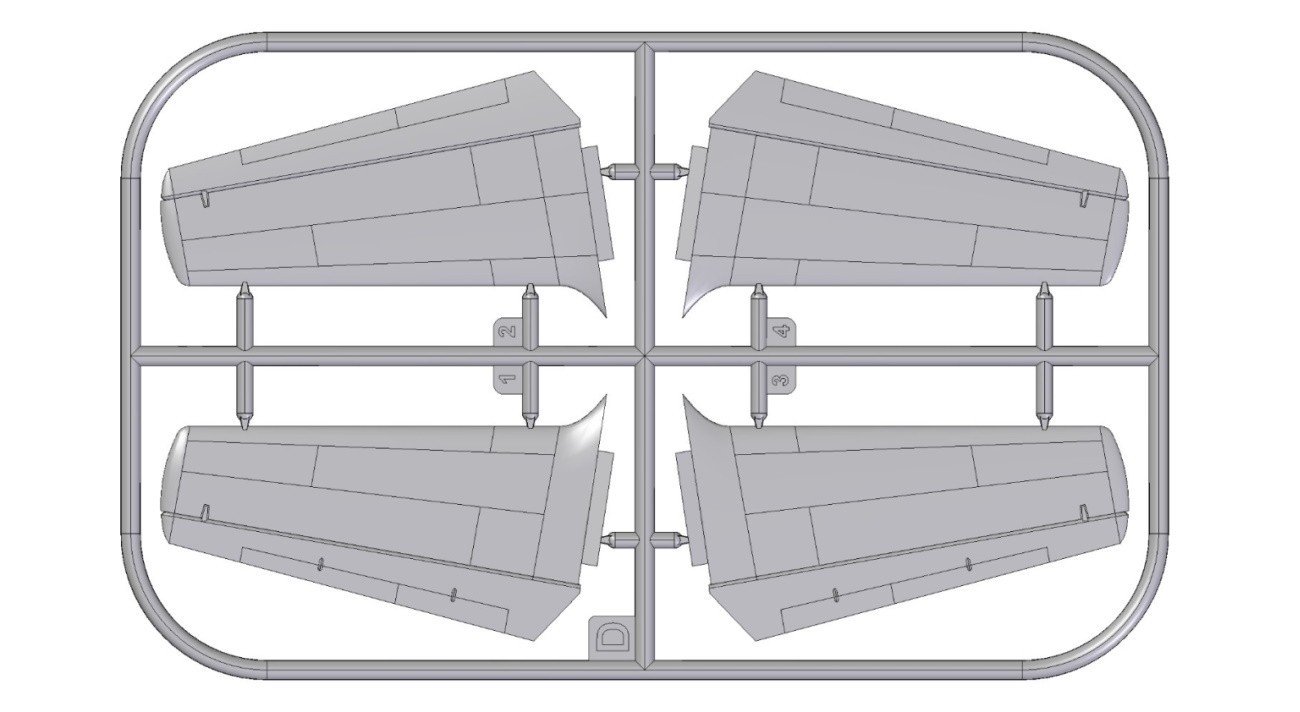 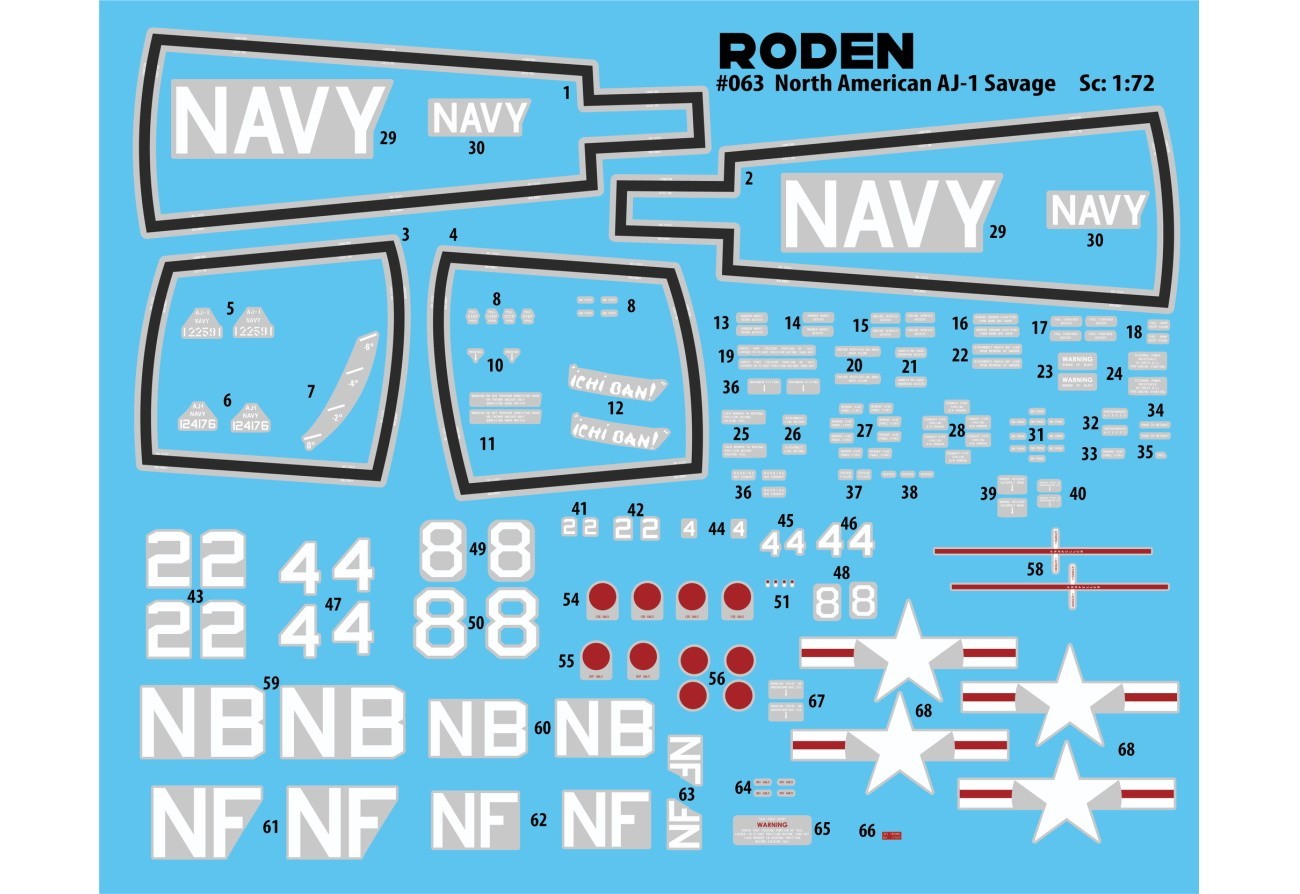 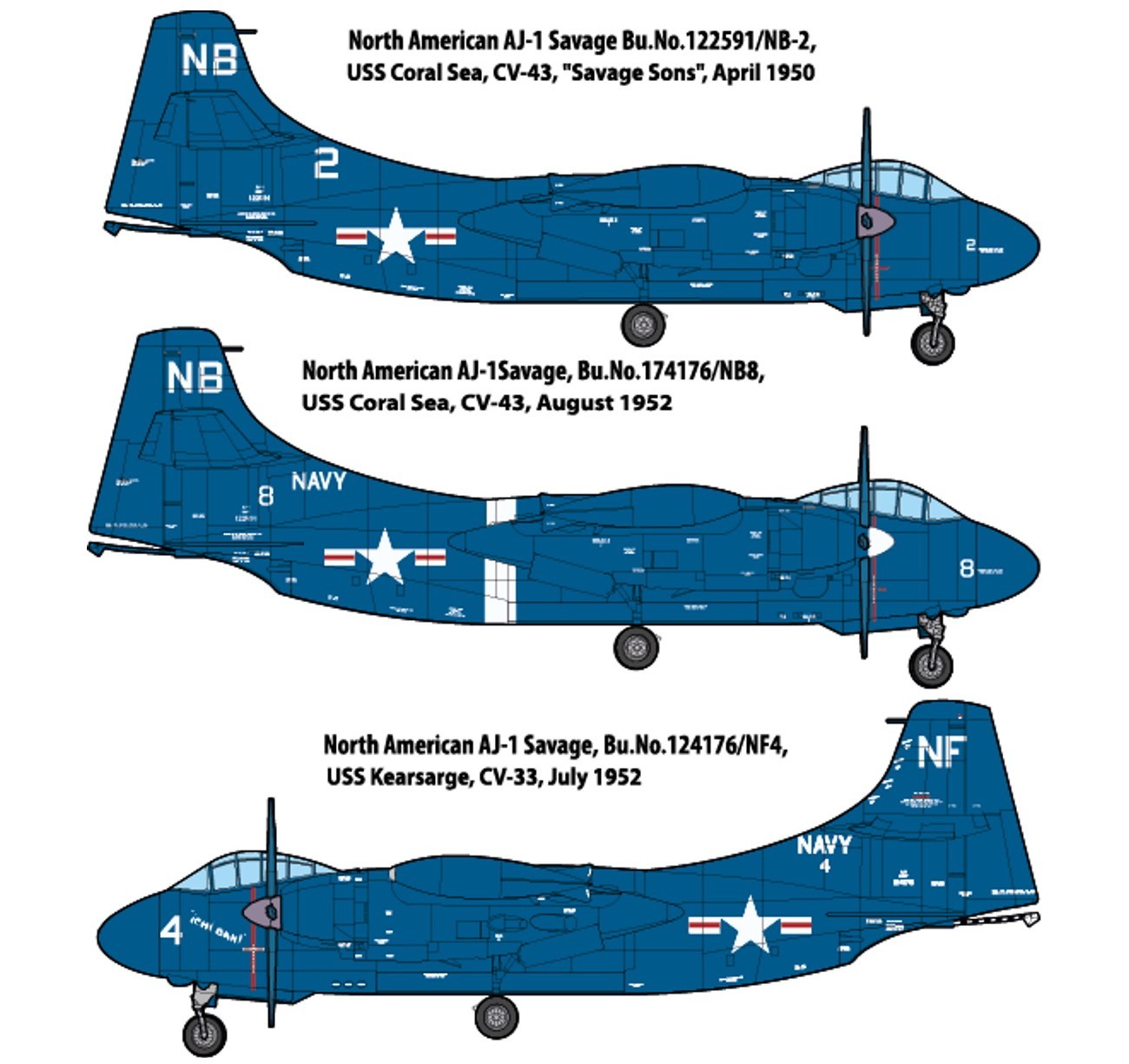