Litespeed
Editor
posted on 2 months ago — updated on 1 month ago
2,851
views
Meng Models is releasing in the first month of the new year a 1:48 scale F-4E Phantom II 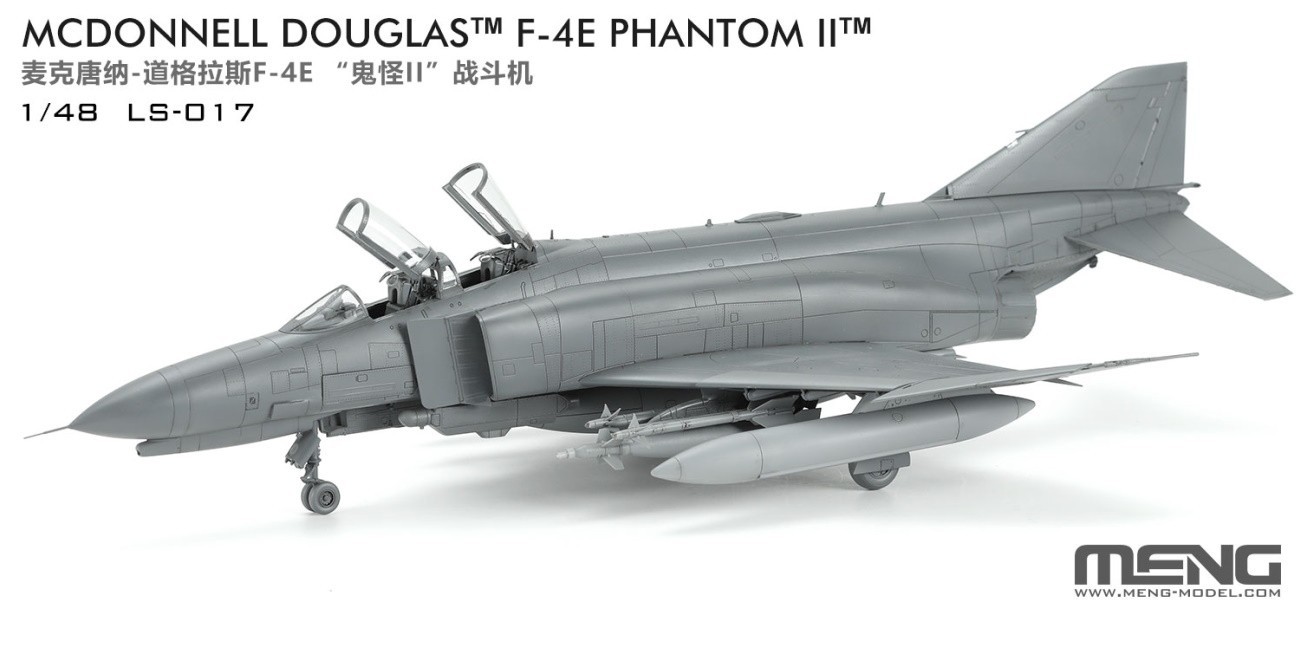 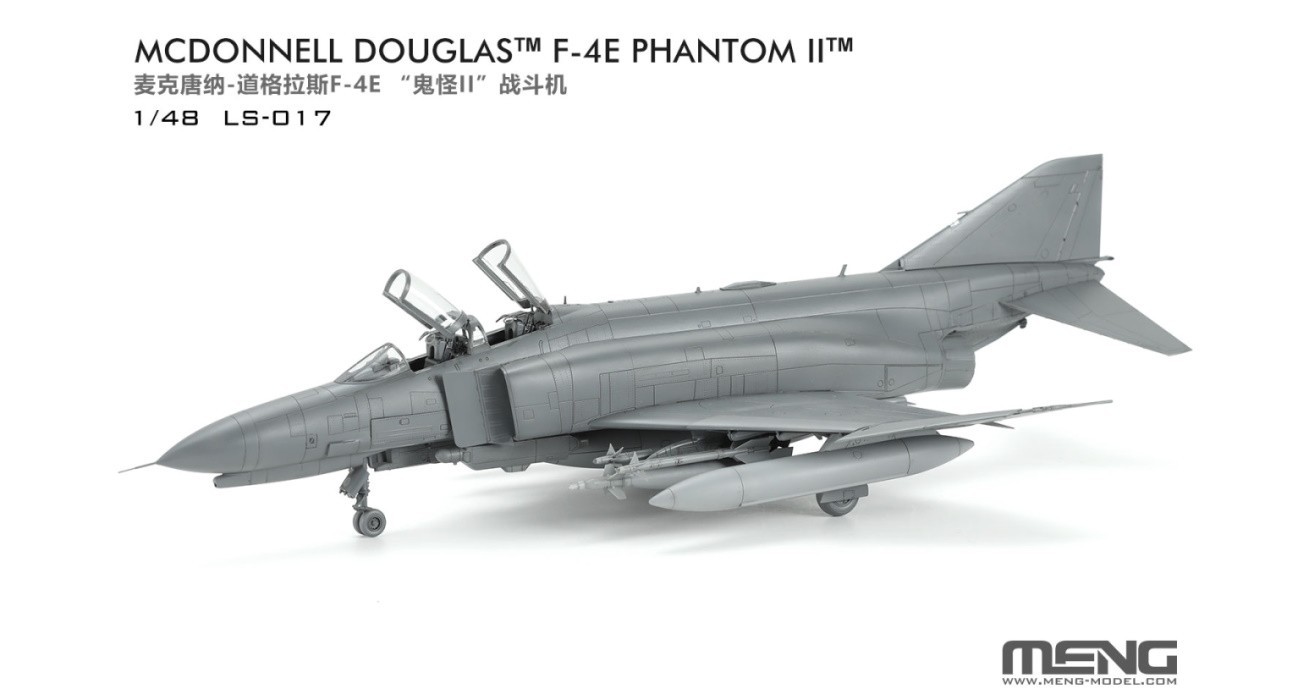 The F-4 was originally designed as a carrier-based supersonic fighter in 1956. It entered military service in 1961. With the experience gained from actual combats, the F-4E Phantom II was modified and fitted with an M61 Vulcan cannon under the nose. Some key improvements were made to the wings by adding leading edge slats and flaps. This not only improved its air combat performance, but also strengthened its ground attack capability. As a typical representative of the second-generation fighter jets, the F-4E dominated the sky of that era from the jungles of Vietnam to the deserts of the Middle East. It became the icon of NATO air power during the Cold War. 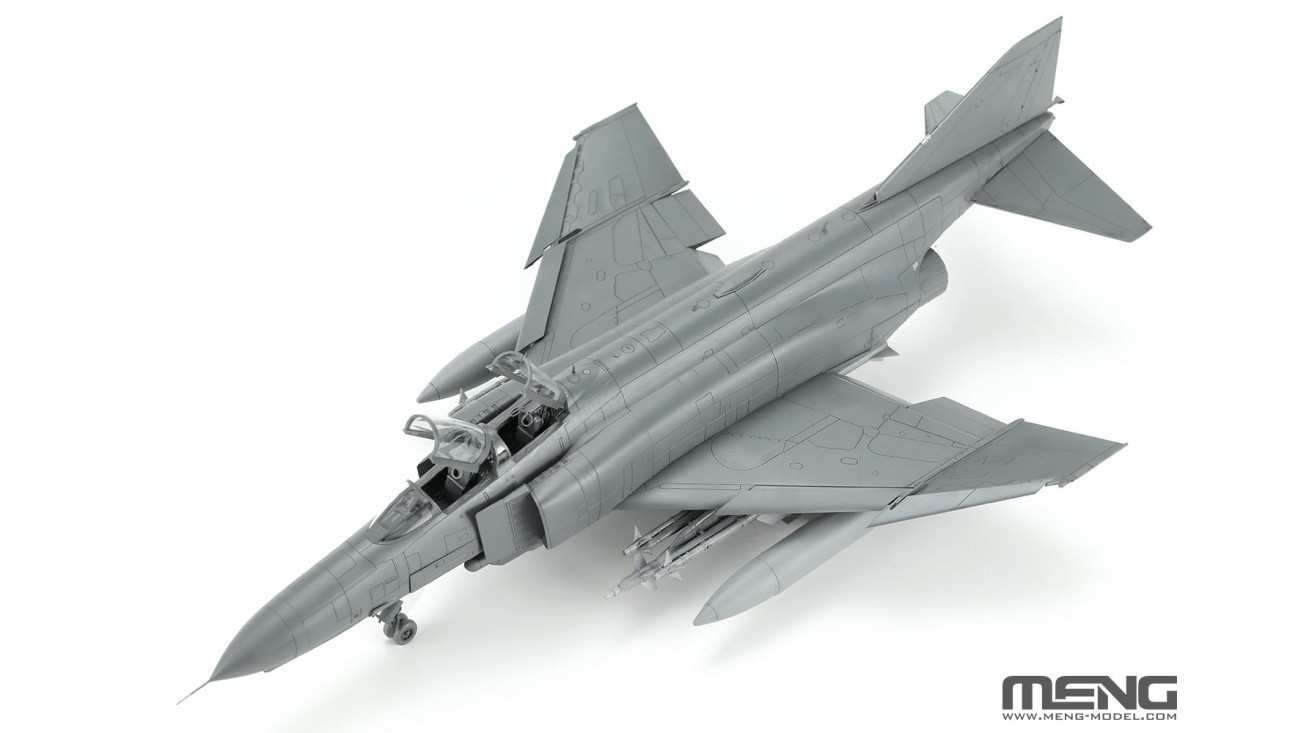 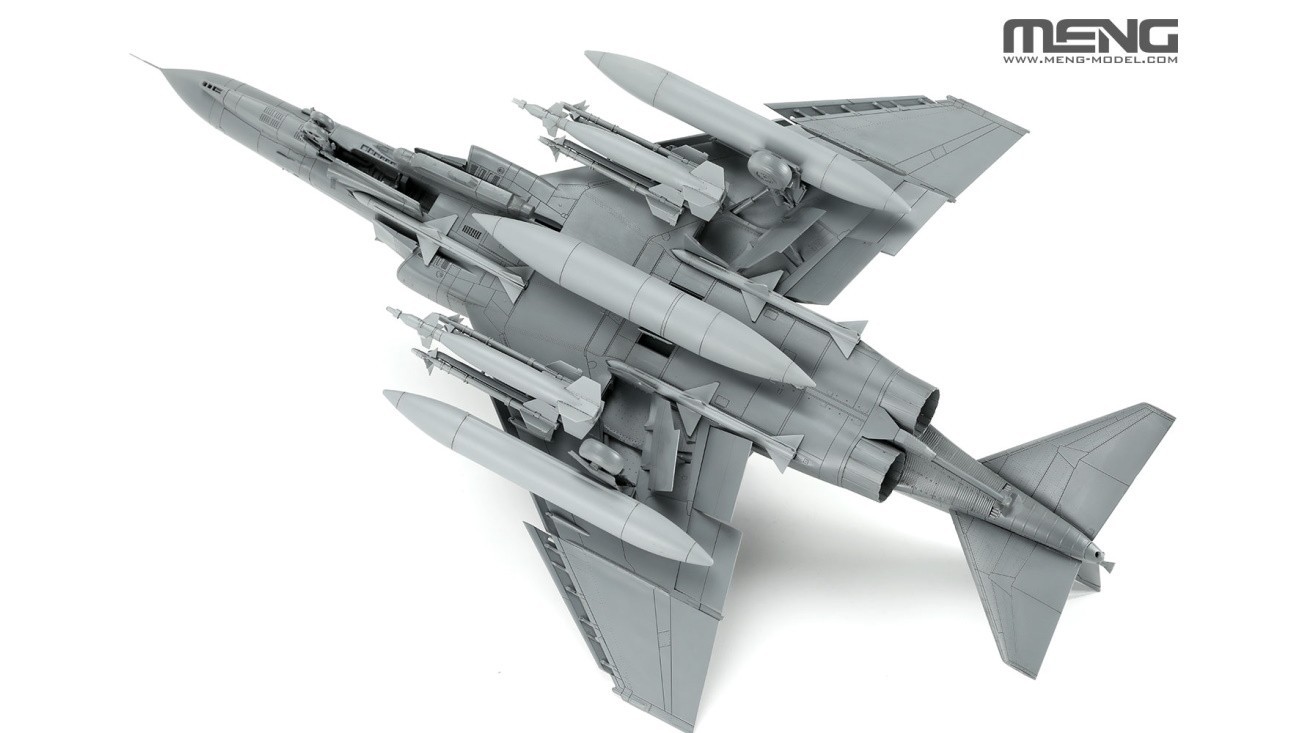 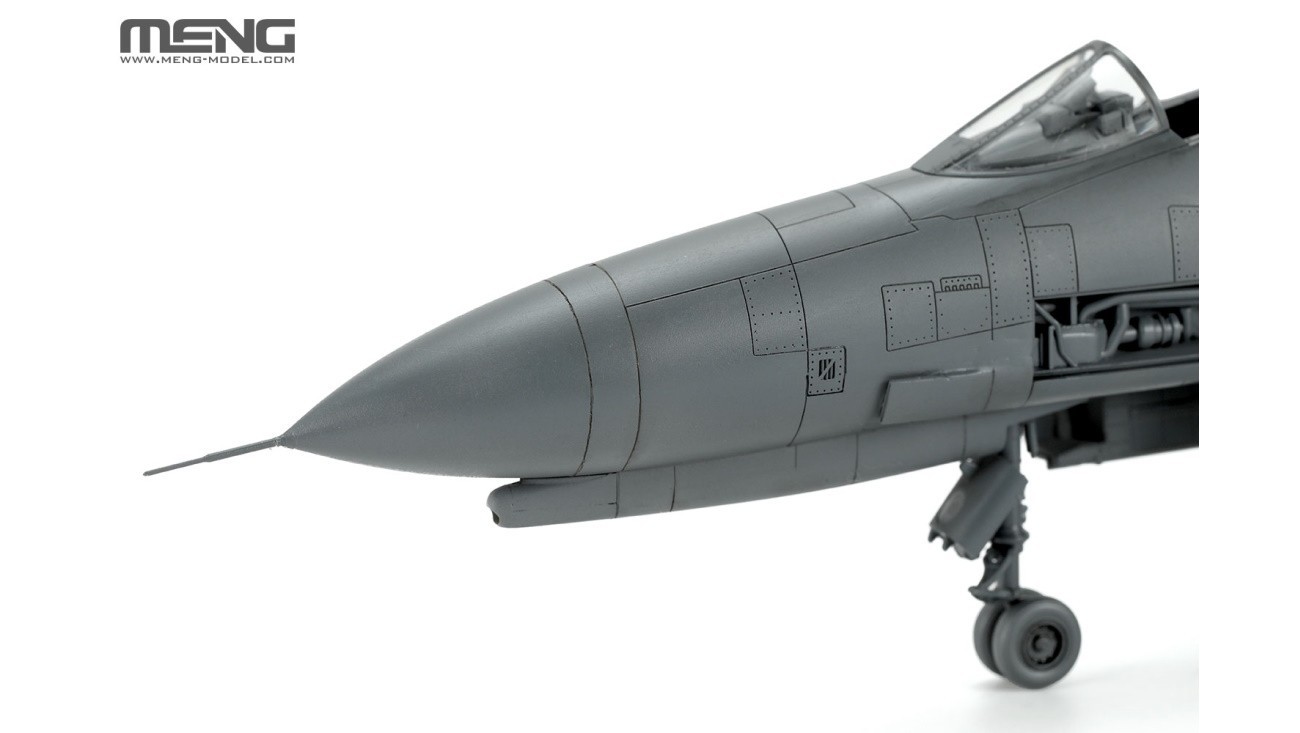 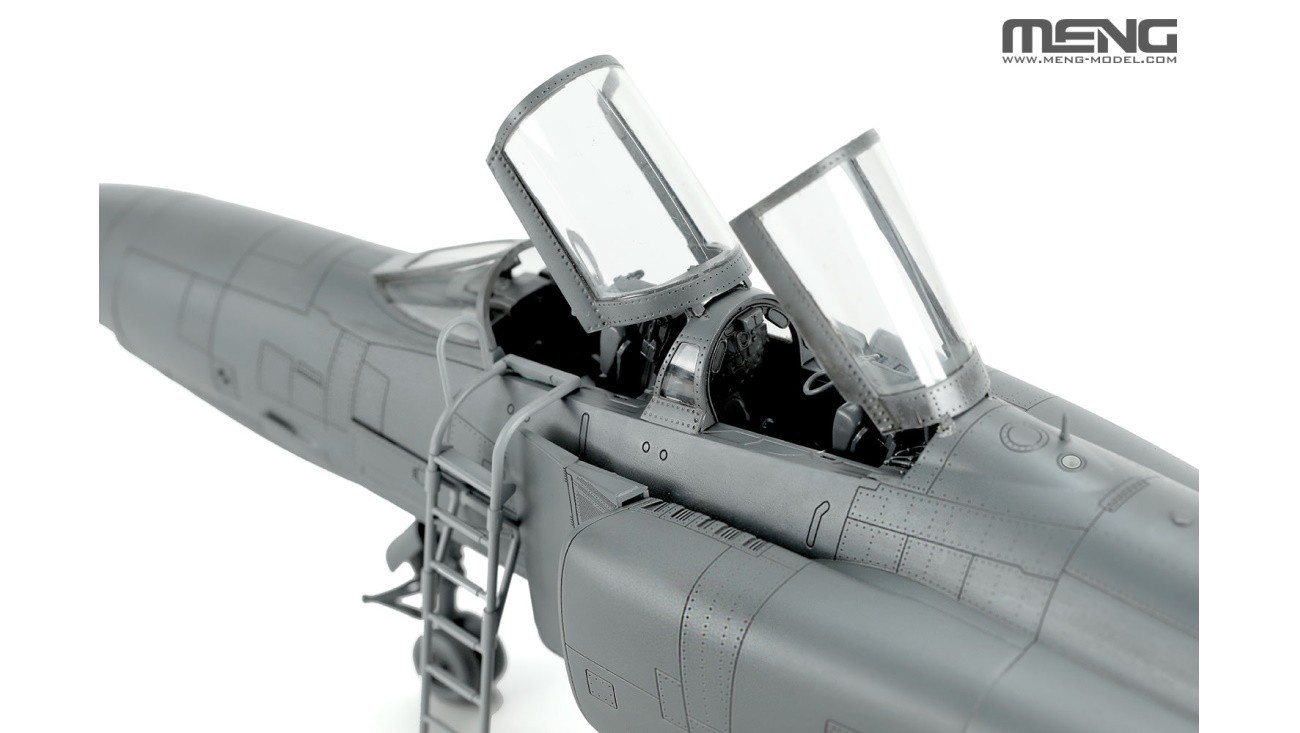 During its service for more than half a century, the F-4E Phantom II has achieved a remarkable record as the first modern multirole fighter. 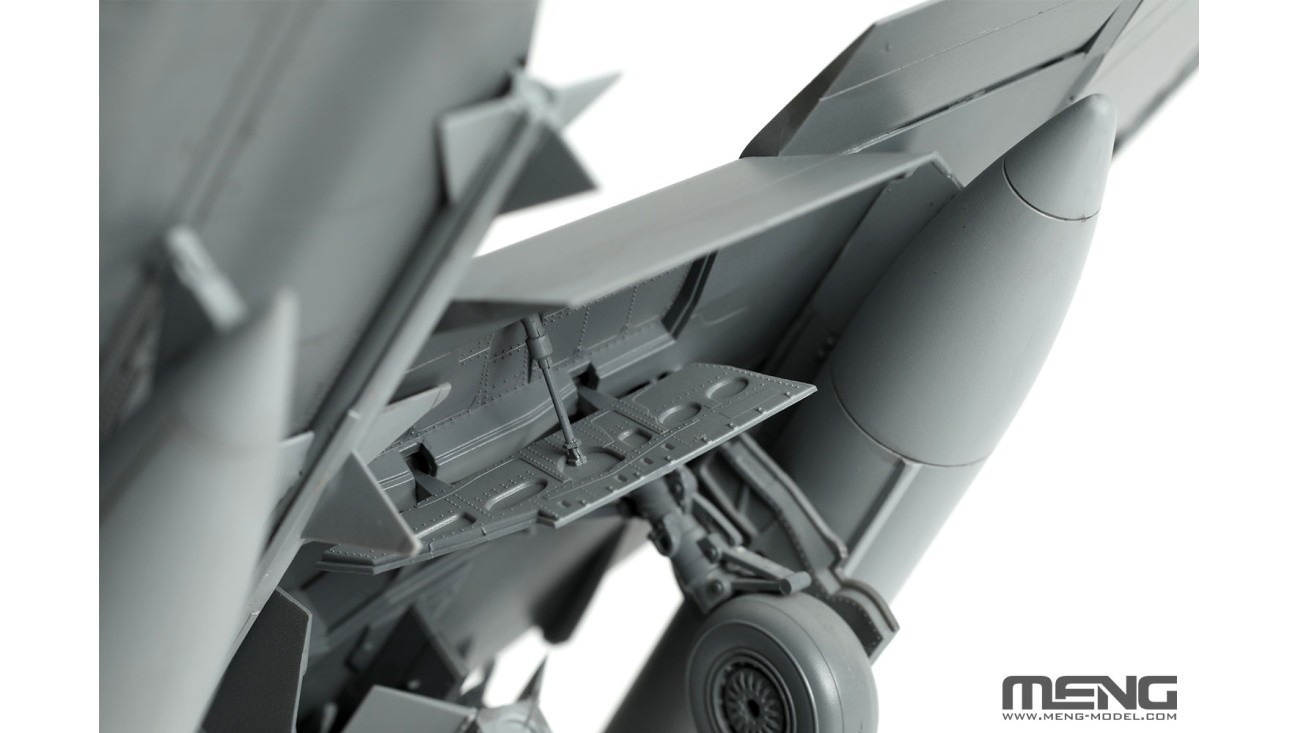 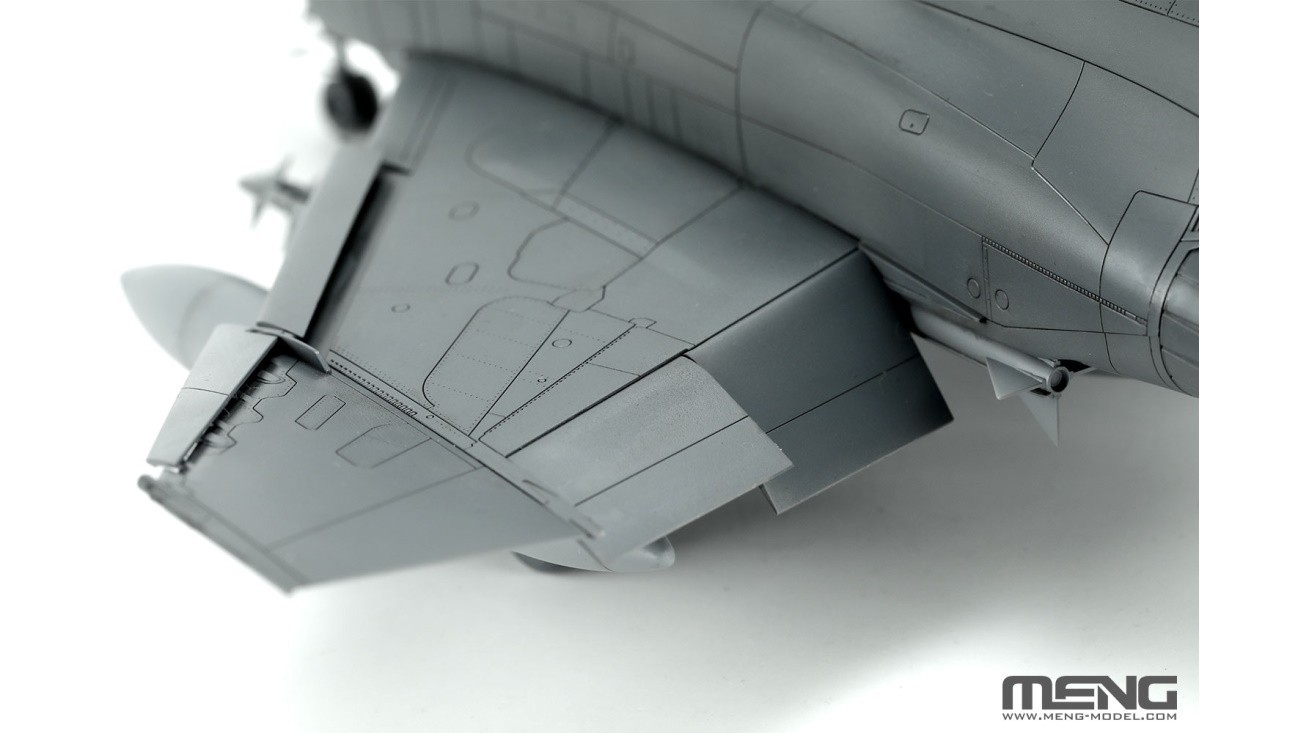 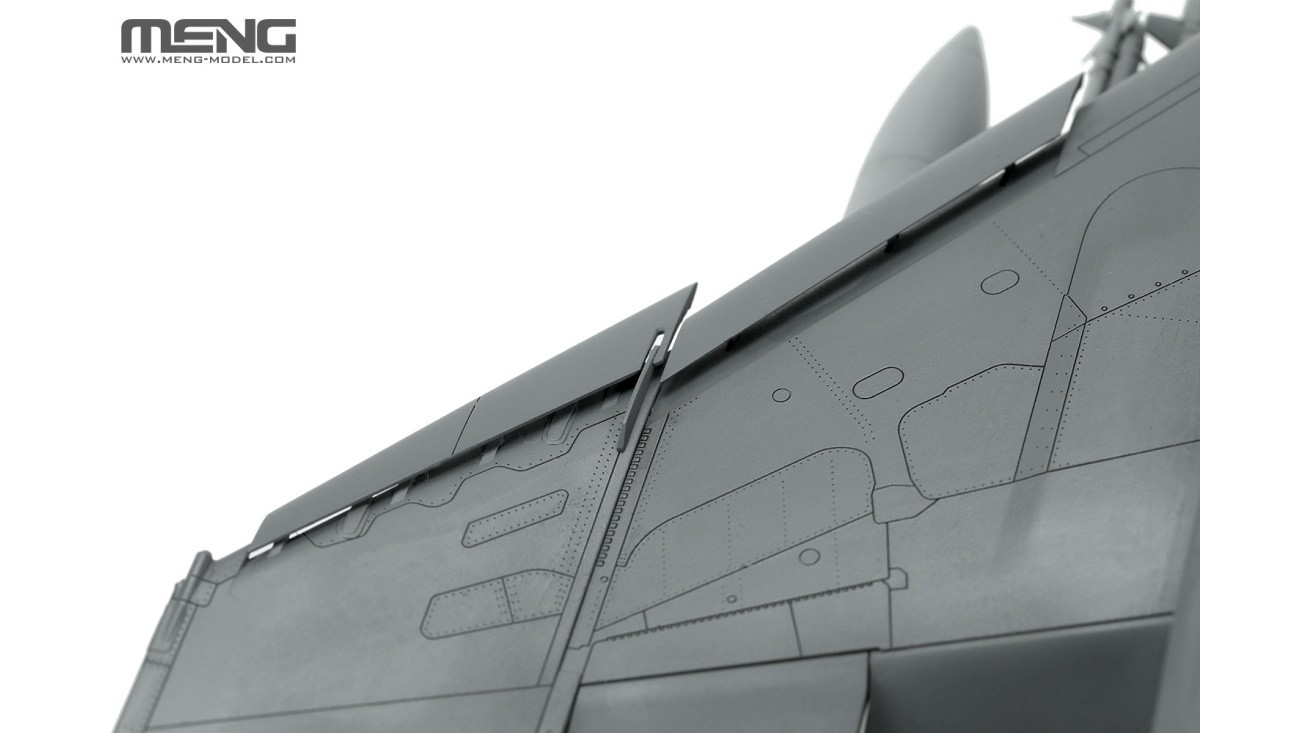 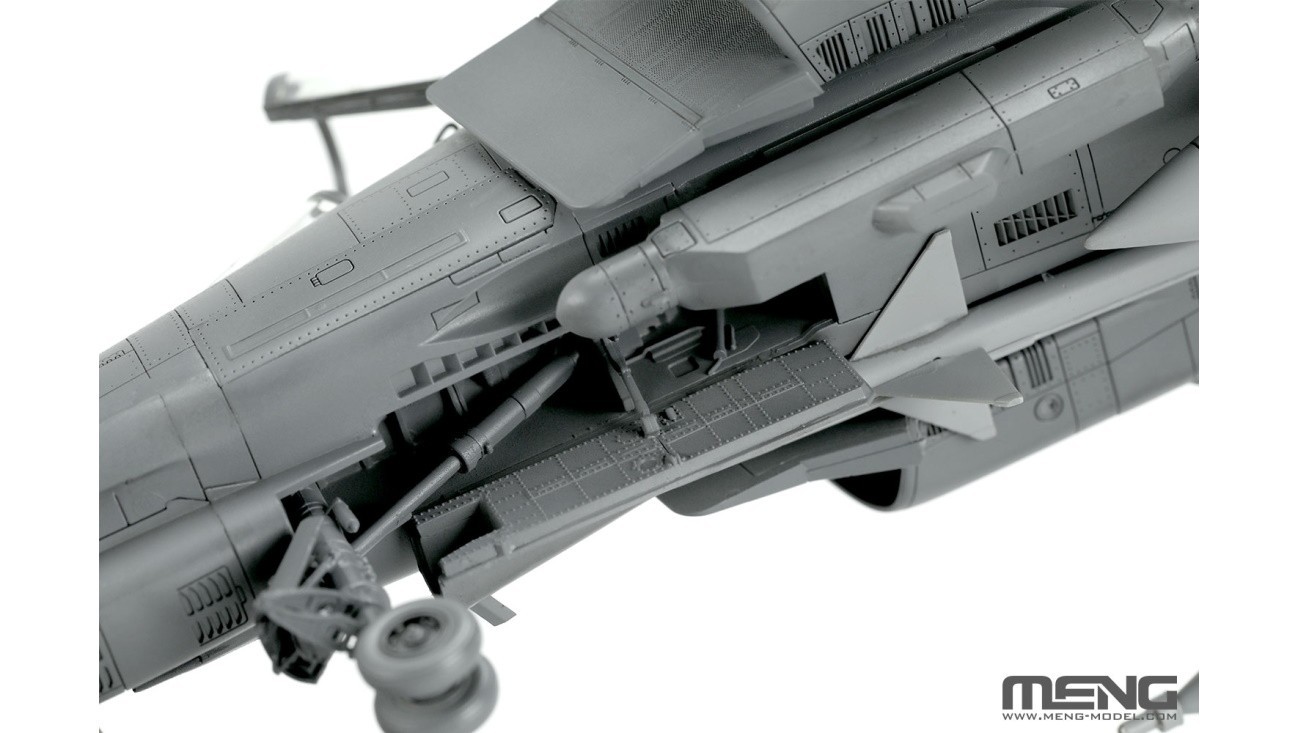 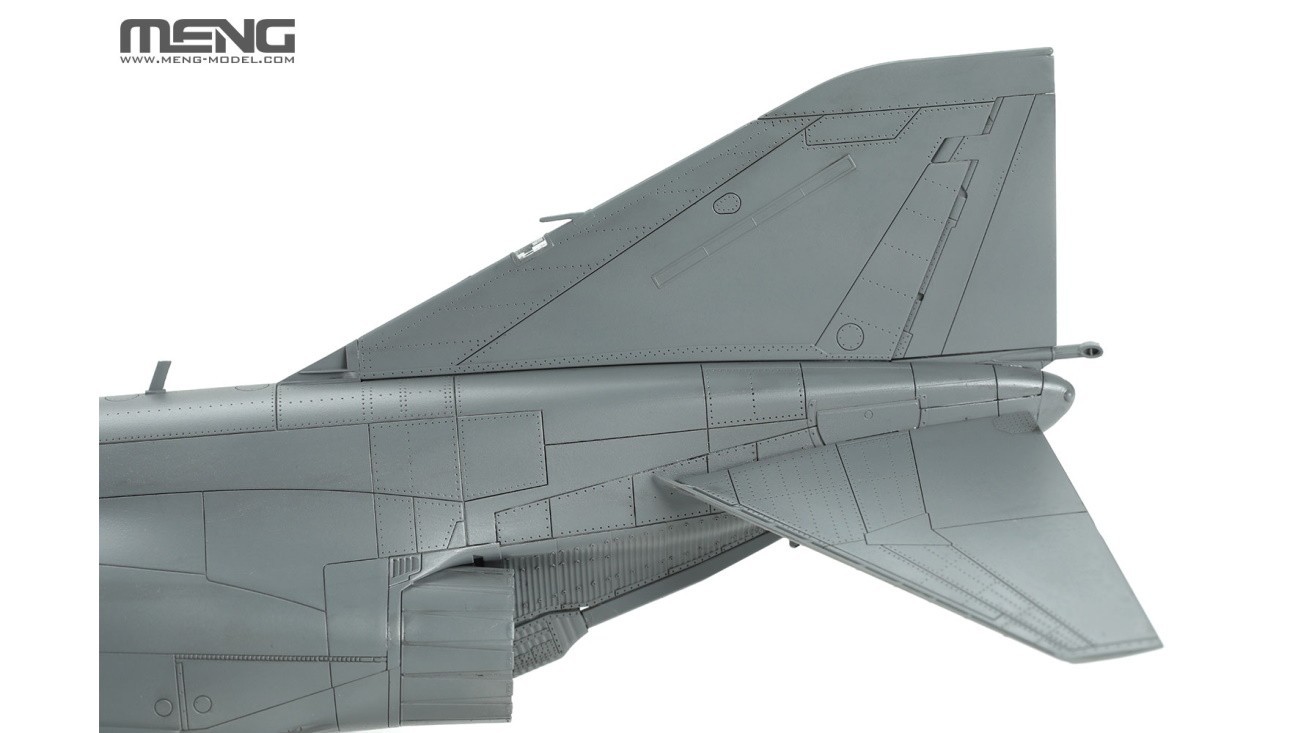 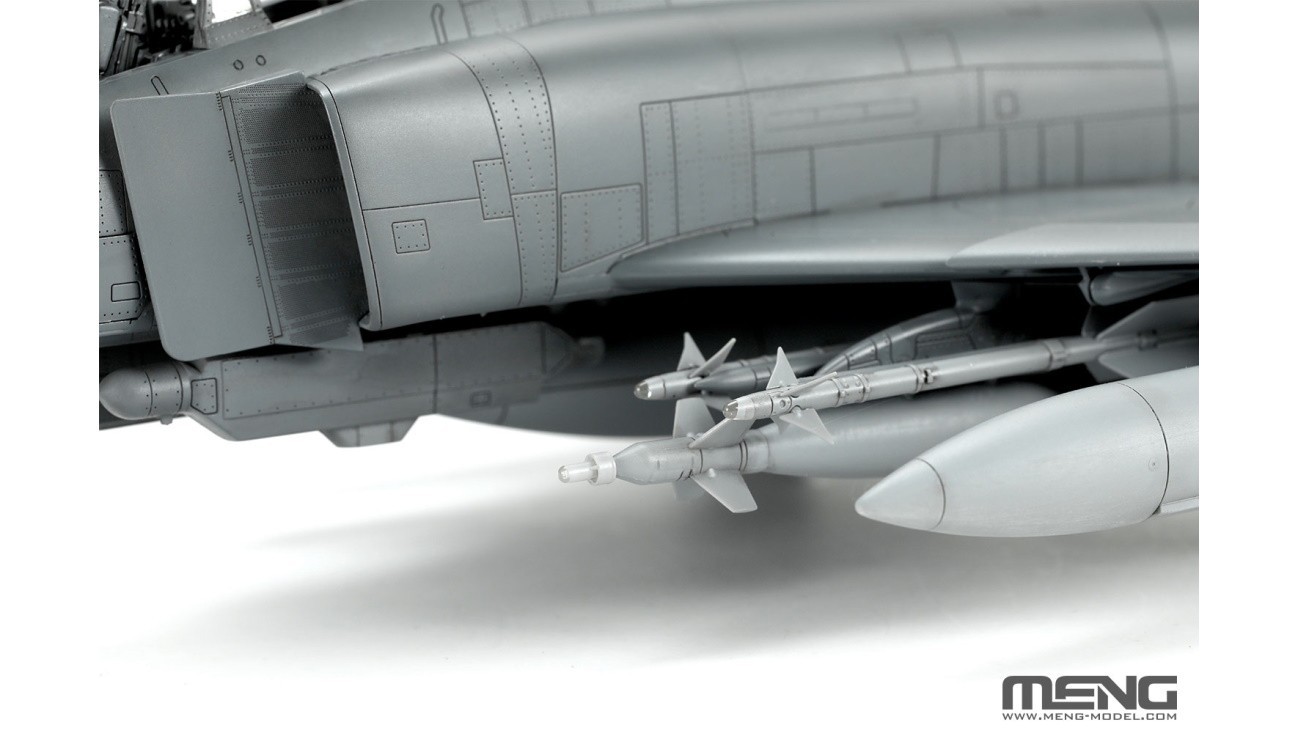