JPTRR
Editor
posted on 8 months ago — updated on 7 months ago
890
views
Several years ago I posted a few dozen photos of Dean 'Cutter' Cutshall's F-100F. That walkaround is on the old site. 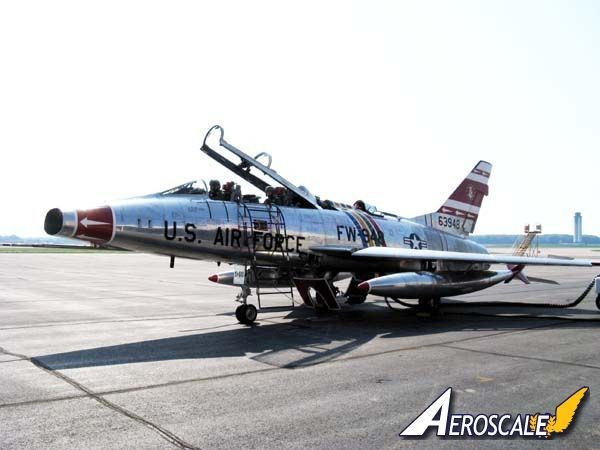 Meet F-100F-15-NA, 56-3948, sporting the markings of the wing commander, 354th Tactical Fighter Wing, Myrtle Beach AFB, South Carolina. This particular F-100F has the F-102 afterburner. A couple of items of interest, note the raised weld seams on the drop tanks, and note the prominent rivet and fastener details! 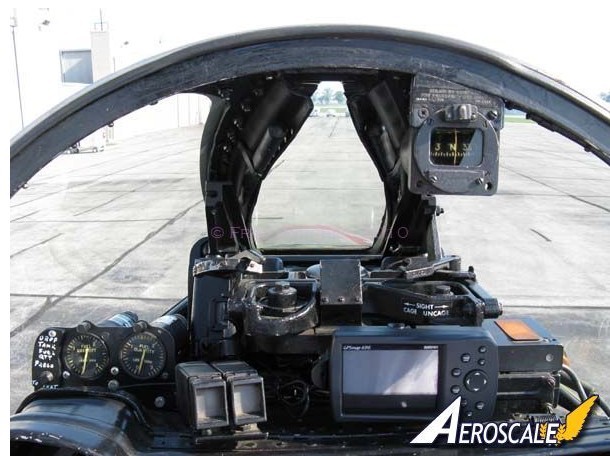