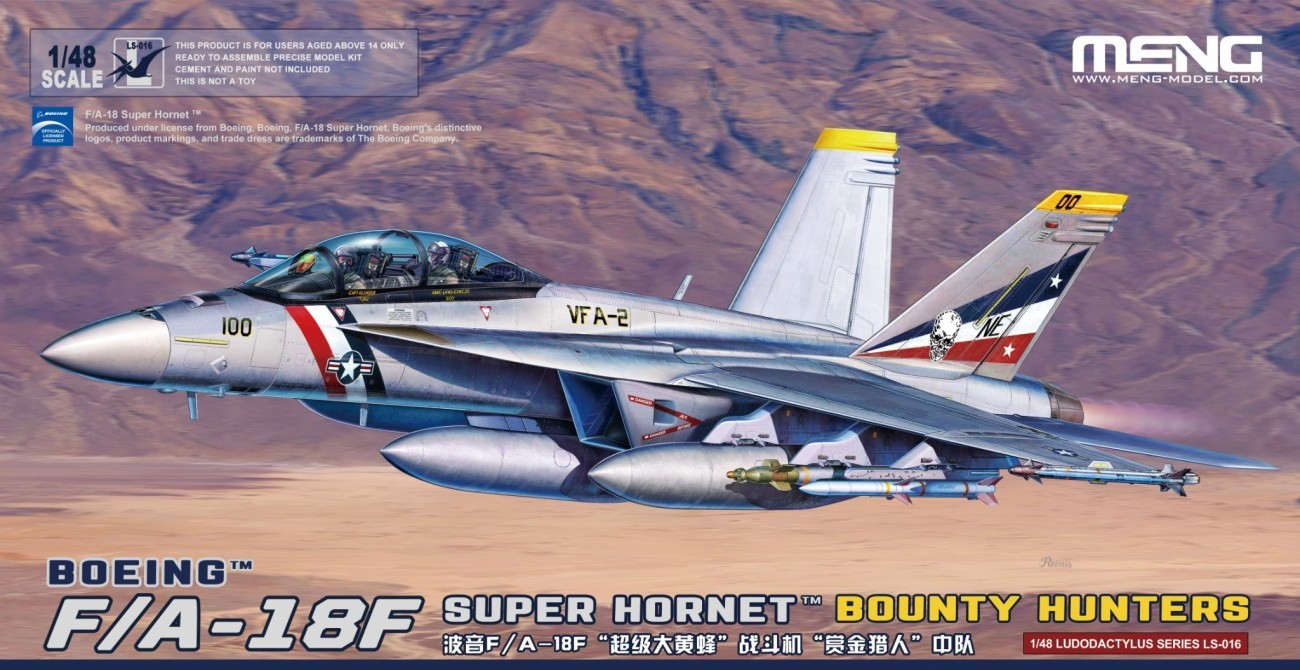 There are many famous carrier-based aircraft squadrons in the U.S. Navy. Among them, the VFA-2 “Bounty Hunters” squadron has the longest history, which can be traced back to one of the earliest squadrons deployed on the U.S. Navy's first aircraft carrier, USS Langley. On Oct. 14, 1972, the VF-2 flying F-14A Tomcat was established in the Naval Air Station Miramar. In Oct. 2003, they started to receive the F/A-18F Super Hornet fighters and have been equipped with these aircraft since then.

The VFA-2 Bounty Hunters is a squadron that not only has its own livery, but has achieved good results in various combat and support missions. Don’t you want a unique Super Hornet model from the squadron? 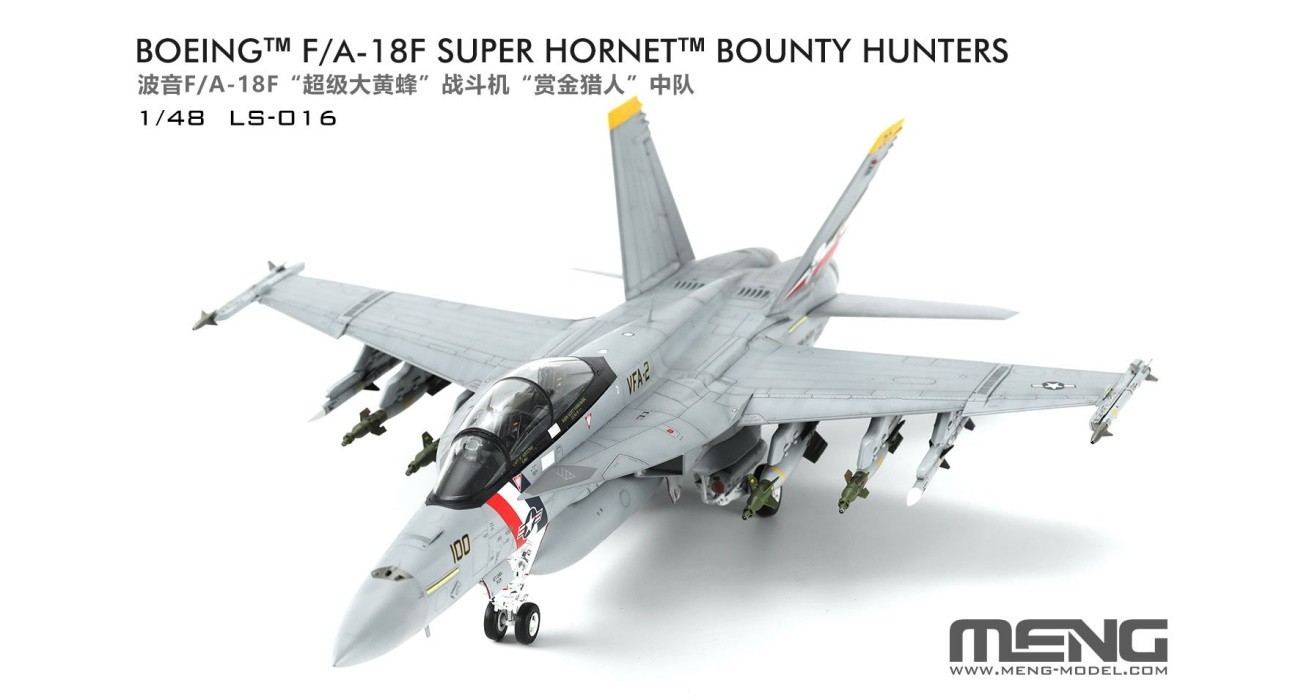 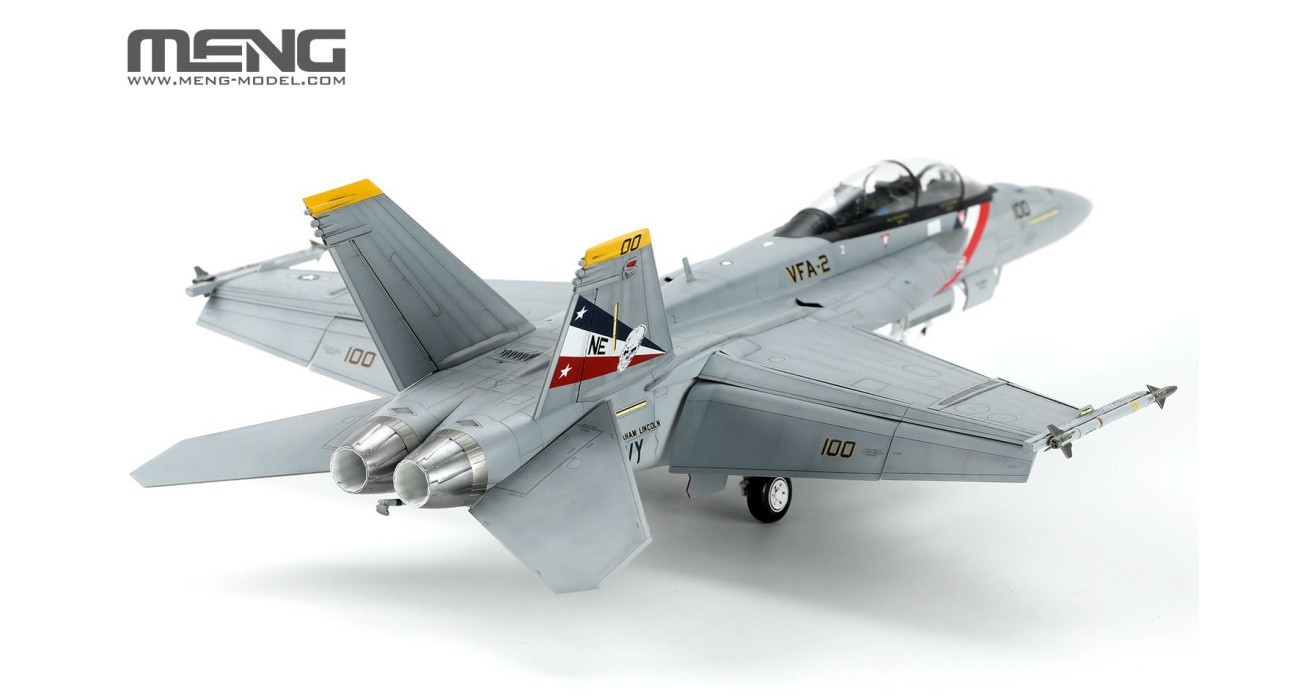 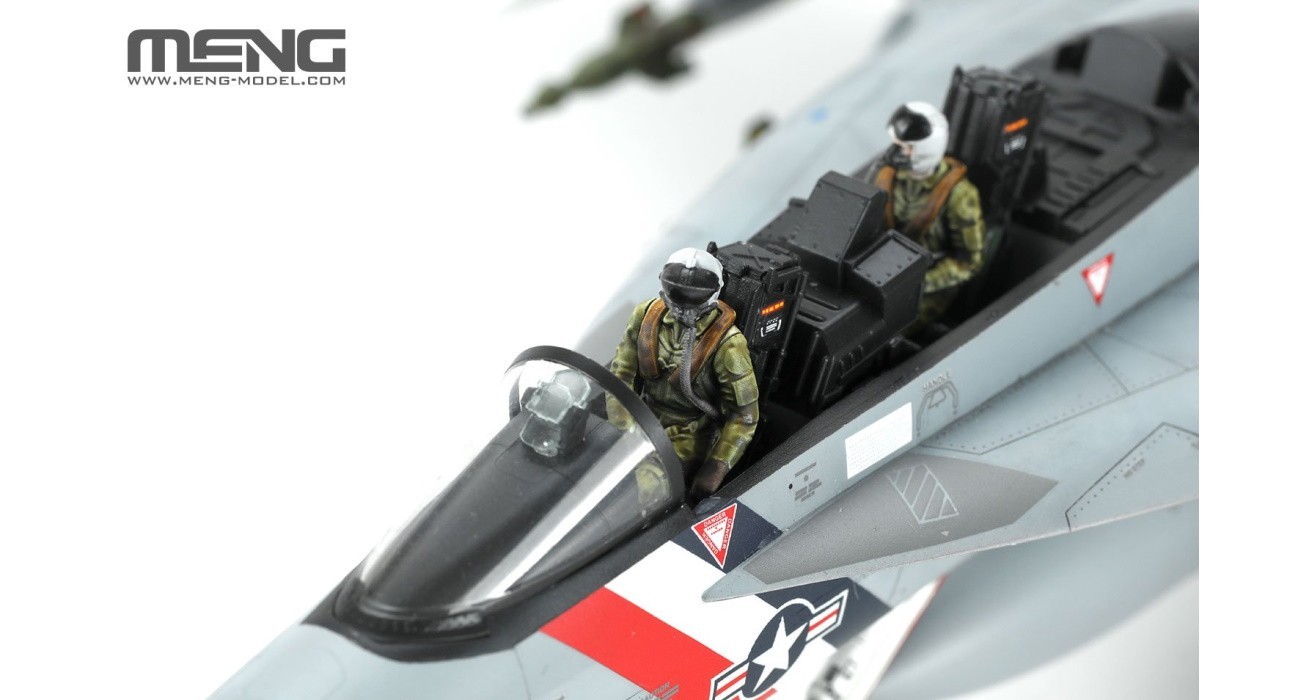 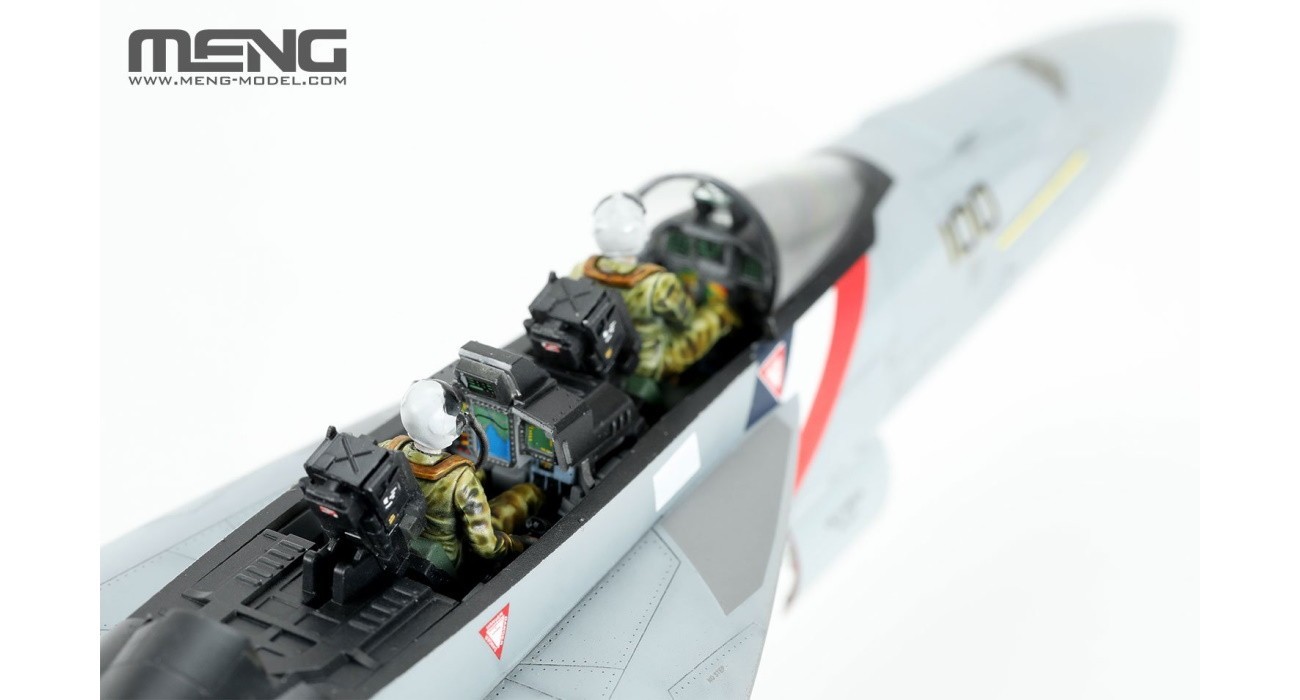 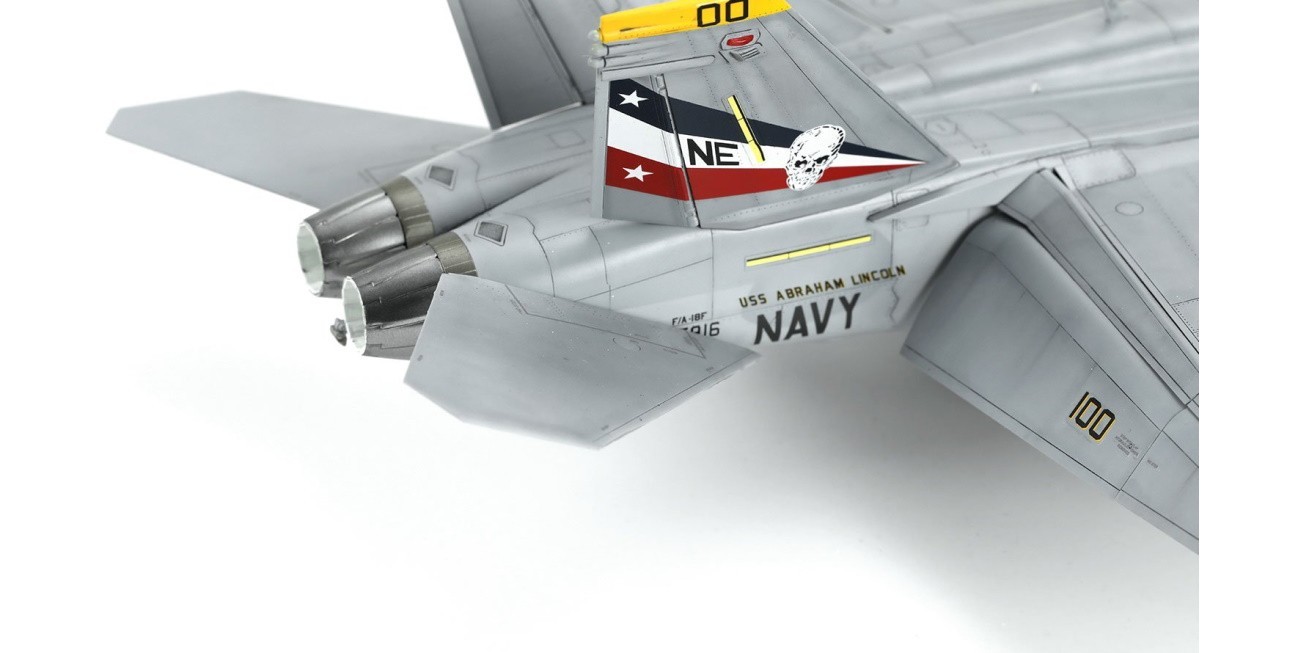 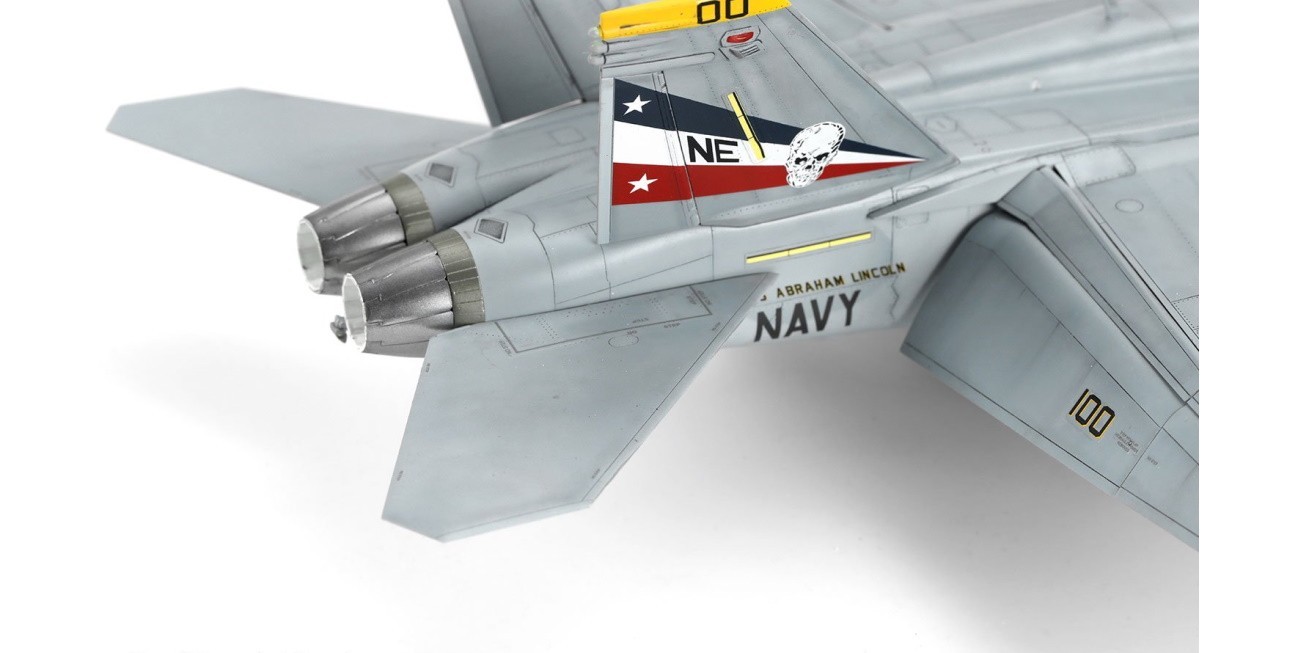 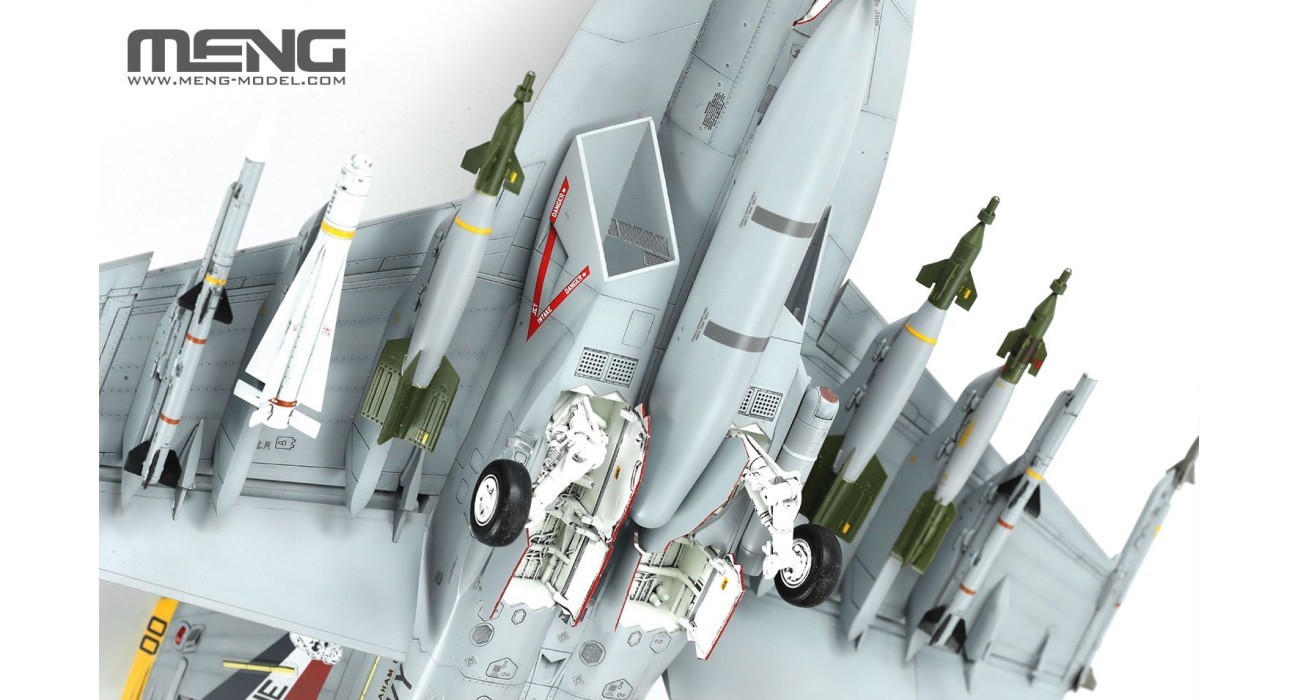 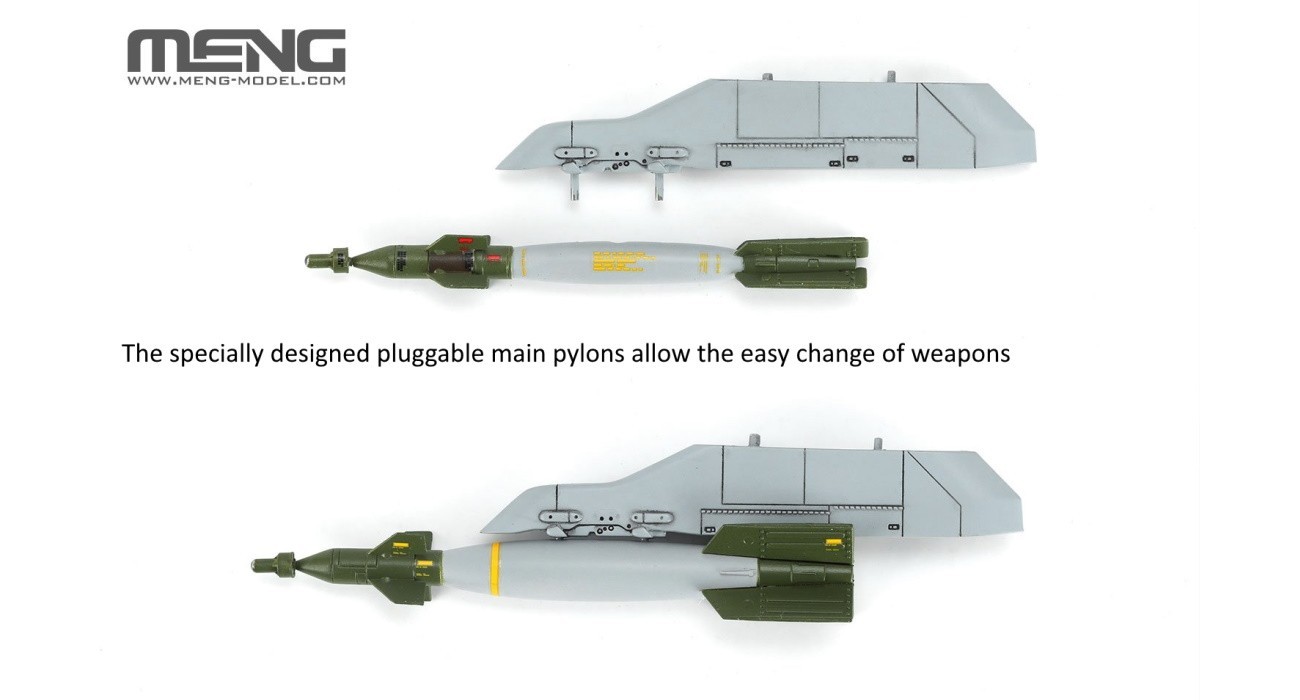 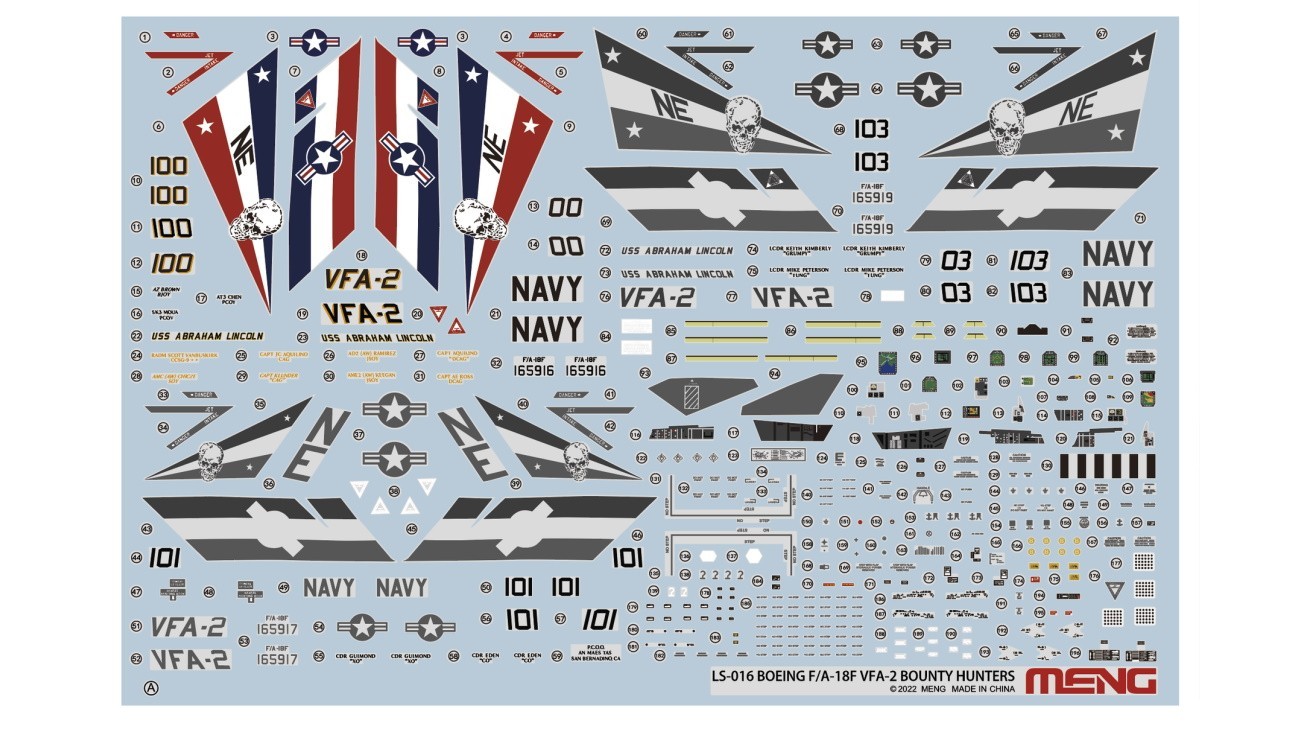