Avro Anson On The Way 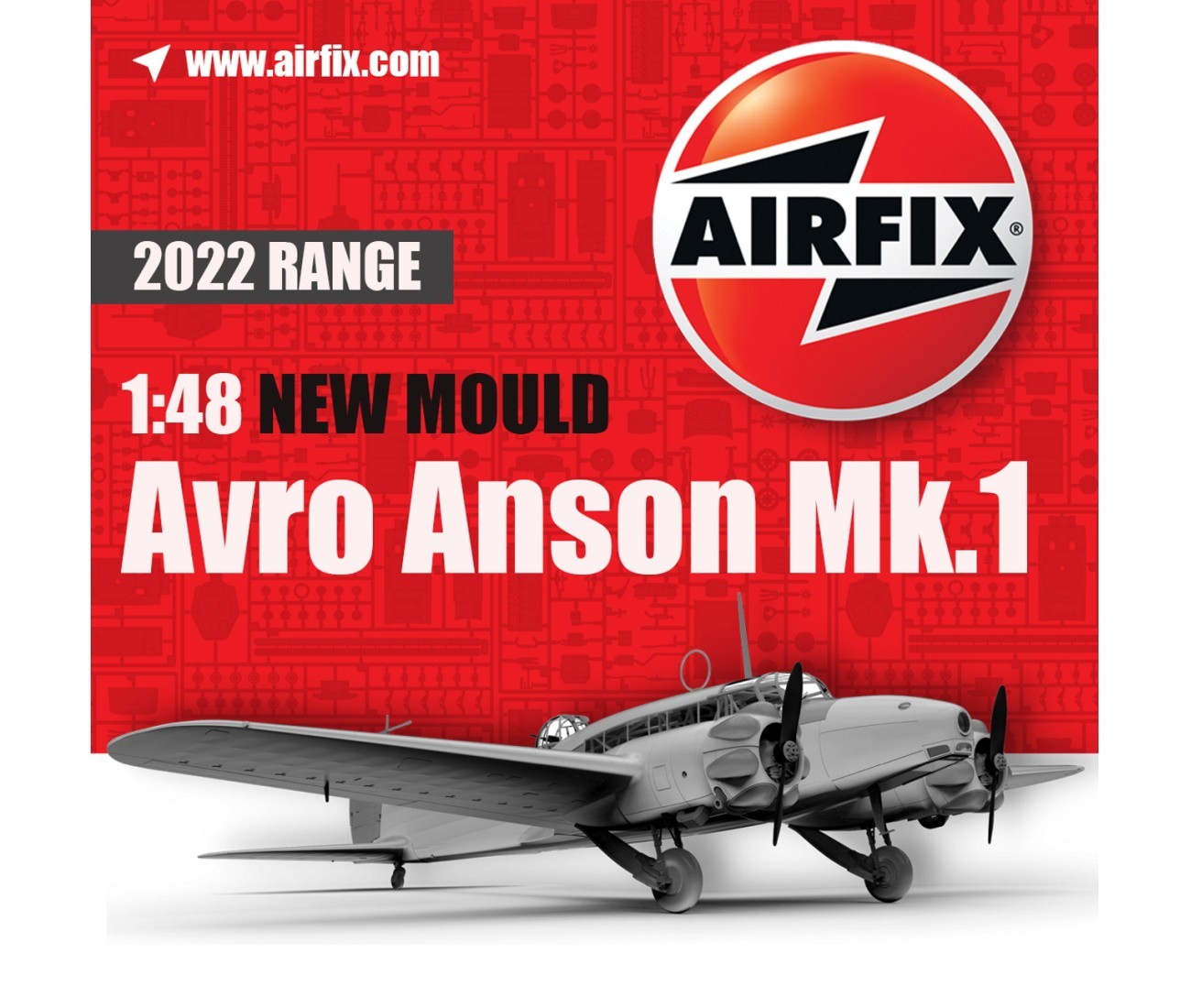 • Optional sloped and upright windscreen and side glazing parts

• Finely represented fabric and plywood textures on fuselage and wings

• Fully detailed interior with structural framework and all crew stations

Highlighting the importance of the Avro Anson as a British aircraft type, when it entered service with No.48 Squadron at RAF Manston in March 1936, it became the first monoplane type to achieve squadron service status but was also the first RAF aircraft to feature a retractable undercarriage.

Although not generally regarded as one of the most fashionable British aircraft to see service during the Second World War, the Avro Anson was nevertheless one of the most important aircraft not only of the inter-war years, but also during WWII itself and is deserving of more recognition than it usually receives. 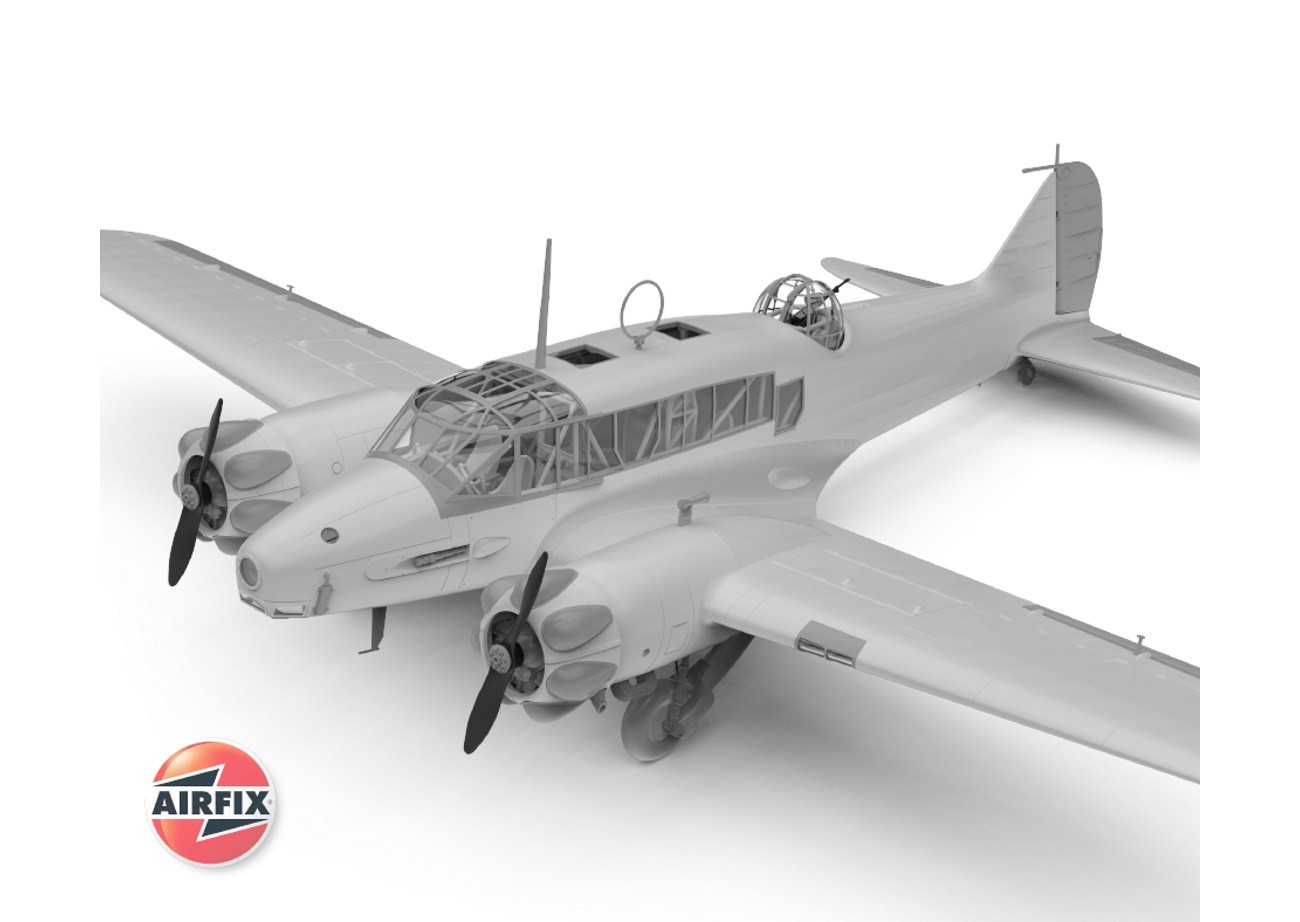 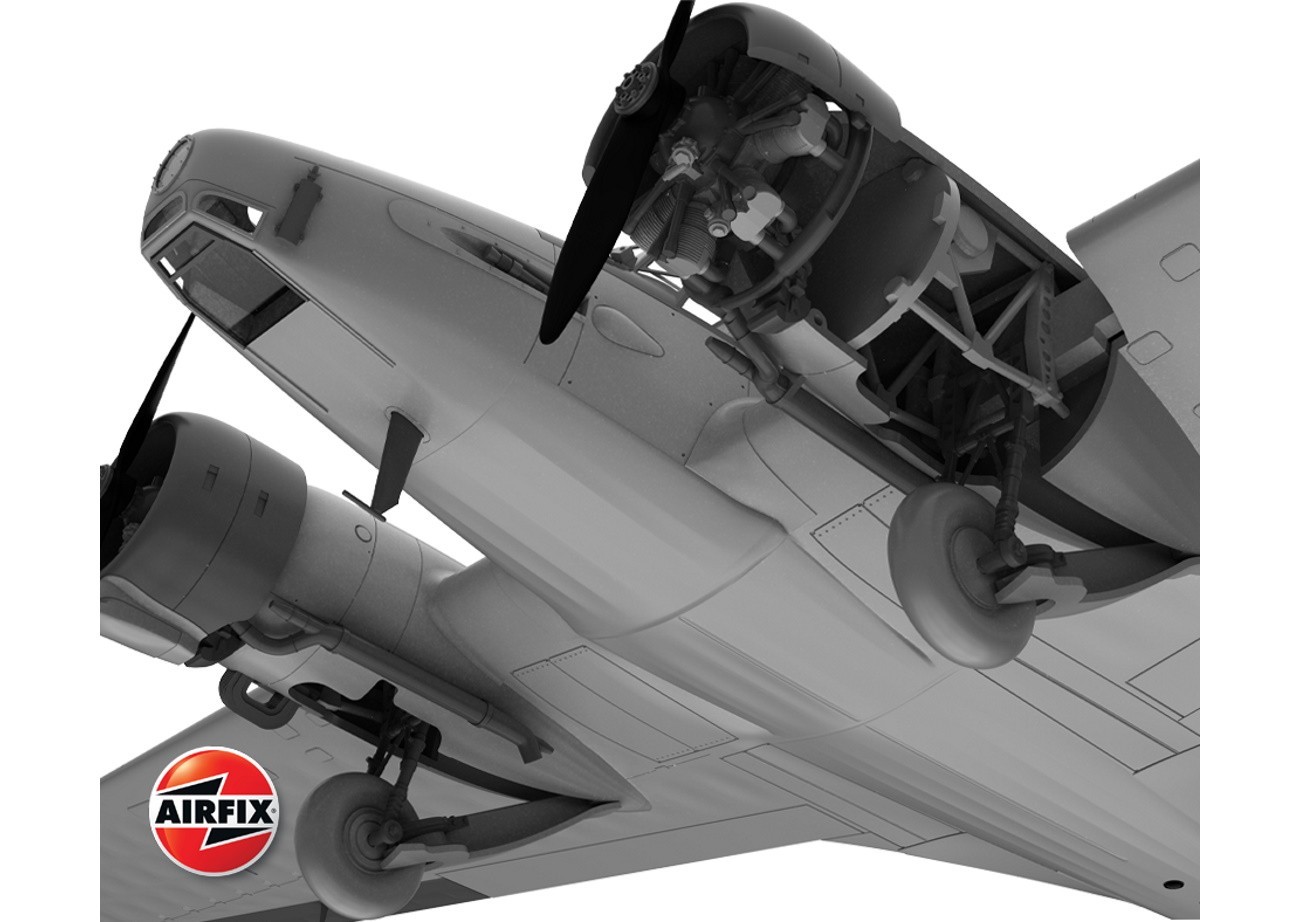