Robbo Roberts
Editor
posted on 1 year ago — updated on 1 year ago
1,004
views
Adie Roberts gets to grips with another of the flight craft books from Pen and Sword this one, on one of the iconic British Aircraft industry's early successes in jetliner planes, to see if it really lived up to its reputation. 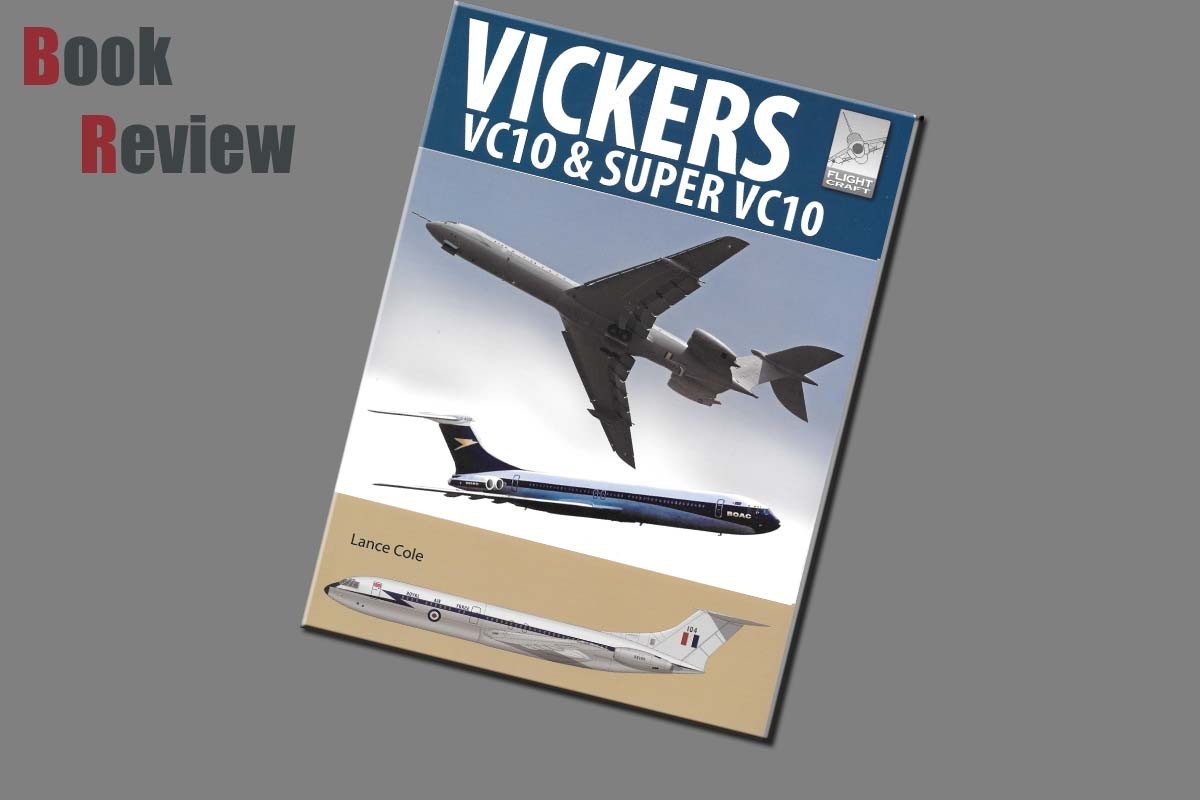 The Vickers VC10 is a mid-sized, narrow-body long-range British jet airliner designed and built by Vickers-Armstrong’s (Aircraft) Ltd and first flown at Brooklands, Surrey, in 1962. The airliner was designed to operate on long-distance routes from the shorter runways of the era and commanded excellent hot and high performance for operations from African airports. The performance of the VC10 was such that it achieved the fastest crossing of the Atlantic by a subsonic jet airliner of 5 hours and 1 minute, a record that was held for 41 years, until February 2020 when a British Airways Boeing747 broke the record at 4 hours 56 minutes due to Storm Ciara. Only the supersonic Concorde was faster. The VC10 is often compared to the larger Soviet Ilyushin-62, the two types being the only airliners to use a rear-engine quad layout. The smaller business jet Lockheed JetStar also has this engine arrangement.

Although only a relatively small number of VC10s were built, they provided long service with BOAC and other airlines from the 1960s to 1981. They were also used from 1965 as strategic air transports for the Royal AirForce, and ex-passenger models and others were used as aerial refuelling aircraft. The 50th anniversary of the first flight of the prototype VC10, G-ARTA, was celebrated with a "VC10 Retrospective" Symposium and the official opening of a VC10 exhibition at Brooklands Museum on 29 June 2012. The type was retired from RAF service on 20 September 2013. It has been succeeded in the aerial refuelling role by the Airbus Voyager. VC10 K.3 ZA147 performed the final flight of the type on 25 September 2013.

Into the Air BOAC

Author Lance Cole is a journalist and the author of over a dozen books. He has written features and news items for many of the major automotive titles. He has been a columnist with the Daily Telegraph, The Independent and the South China Post. Some of his books include such titles as Bugatti Blue, Secrets of the Spitfire, Saab Cars, and The Classic Car Adventure. Lance has worked in car design and he has restored several classic cars. He has off-road and four by four driving experience in jeeps and Land Rovers in Africa and Australia.

This offering from pen and sword is from there flight craft books these are books for enthusiasts and modellers alike and gives some modelling tips and advice on the VC10.  It is a softback book with a glued spine, pagination of 84.

There are many famous civil aircraft that are icons of their type or era. The Caravelle, Concorde, the Boeing 747 and the 707, the DC-8 29 just a few of civil aviation's defining airframes. Amongst them ranks the Vickers VC10 also known as the British aircraft Corporation VC10, and as the larger more powerful super VC10, the VC10 was the final fanfare from a Golden age of British aviation and even though it lost its commercial battle with the Boeing 707 it remains a place in the hearts and minds of aviation fans all over the world.

In 1946, British post-war aircraft development raced ahead in both its military and civil themes the pro-turbine-powered Vickers Viscount dominated the world stage, yet the Bristol Brabazon sank without trace. However, De Haviland’s Comet pioneered the concept of the international jet airliner or jetliner. But its fatal structural problems and consequent grounding set British airline advancement backwards and the subsequent Comet 4 remained a smaller sub 100 seat jetliner designed for rich people, not mass transport.

Expertly designed, artisan built and created to perform like no other, VC10 was proof of British engineering integrity. Brand new VC10 airframes lifted off from Brooklands short runway at first flight in well under 2,500 feet to fly onto Vickers Wisley airfield base for testing and fitting out.

The first commercial BOAC VC10 flight was commanded by captain A. M. Rendall on the 29th of April 1964. BOAC used stops at Frankfurt or Rome on the Nigeria service and from such beginnings, VC 10s began to replace the Comet 4 and Britannia 312 equipment on the routes in Africa notably down to via Nairobi on the lucrative Johannesburg service.

From 1965 to 1969 BOAC used its standard VC 10s to build up a Middle East route network to service the growing economies of the region. Some VC10 routes from London went to Rome or Zurich, thence to Tel Aviv or Beirut, then onwards to the Gulf States and India.

We've such technical specifications like a maximum payload of 40,420 lb, a maximum cruise of 580 mph an operational ceiling of 43,000 ft, a maximum payload range of 4380 nm accommodation for 135/139 passengers. A maximum of 163 passengers six abreast in full pax configuration. It was not long before it got the attention of the Royal Air Force. Vickers had received its RF VC10 orders in September 1961 for an initial 5 airframes and the team set to work to create the RAF specification VC10. A total of 14 RAF VC 10s was ordered but the fleet was reduced by one airframe that went to the Rolls Royce fleet as a testbed for the RB211 High-bypass ratio development testing programme as G-AXLR. But it was not until Christmas of 1965 that the first RF VC10 took its maiden test flight- just over a year after the first civil specification, BOAC VC10 entered service.

The design of the Vickers VC 10 started to attract the attention of some of the other airlines and this became a positive move to help balance out the development and of course cost of the airframe. The official approach to Pan AM (PanAmerican World Airways) was made in New York in 1960 of not just the standard VC 10 but also the proposed VC10 freighter variants.

The Pan Am spec’ VC 10 could have carried 20,625 imperial gallons of fuel and might sit 196 coach class passengers for transcontinental US long haul flights or less in a two-class cabin for intercontinental flights. Other operators included Laker,  East African Airlines, Ghana Airways, Nigeria Airways, Air Malawi, Middle East Airlines and the Sultan of Oman.

Perhaps for me, the modelling section is always the chapter I sit down and read first. This section covers all the different scales, manufacturers of the Vickers VC 10, modelling help, advice and tips finally aftermarket products.

There are several builds from various talented models building and explaining the pitfalls and how to overcome any issues during the build with plenty of pictures showing their work, scales range from Airfix’s 1/144th scale with the build by modeller Gert Meijer where he explains what he did to it.

Another fantastic book from the publisher Pen and Sword from their Flight Craft books which are reference books made with the modeller in mind. The Author certainly knew his facts about the VC 10 and really makes for good reading I am a person whose family have been pilots and worked in the Hawker Siddley company,  so proud of the aircraft industry that we were left with post World War II. For quite some years we led the way in the manufacturing of airframes and some of the aircraft that we have produced. The book goes into some detail talking about the industry which I liked, and the design of the VC 10. Being a picture-heavy book there really is some superb, detailed photographs showing the cockpit, various close-up pictures, plenty of colour plates and of course plenty of model pictures. My only thing with the flight craft books I wished they had more model content. A fantastic book that I would recommend to anyone historian, modeller or aircraft enthusiast I think you will enjoy it. 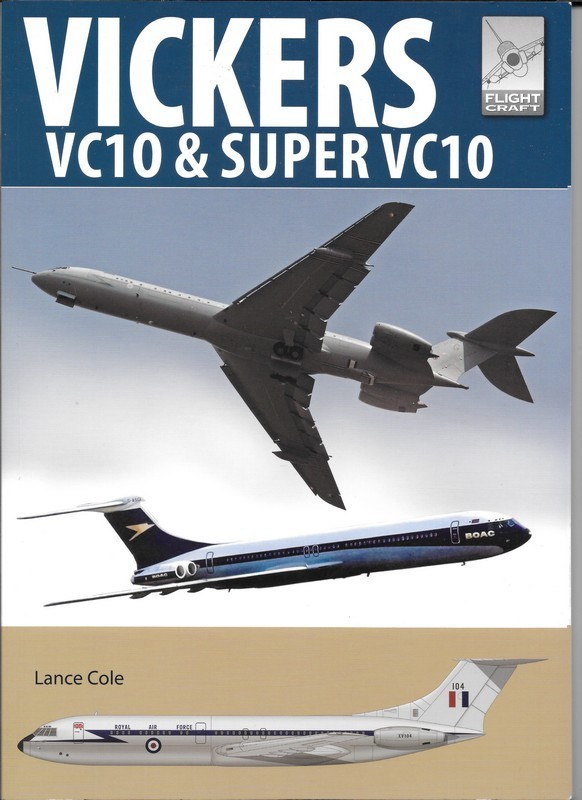 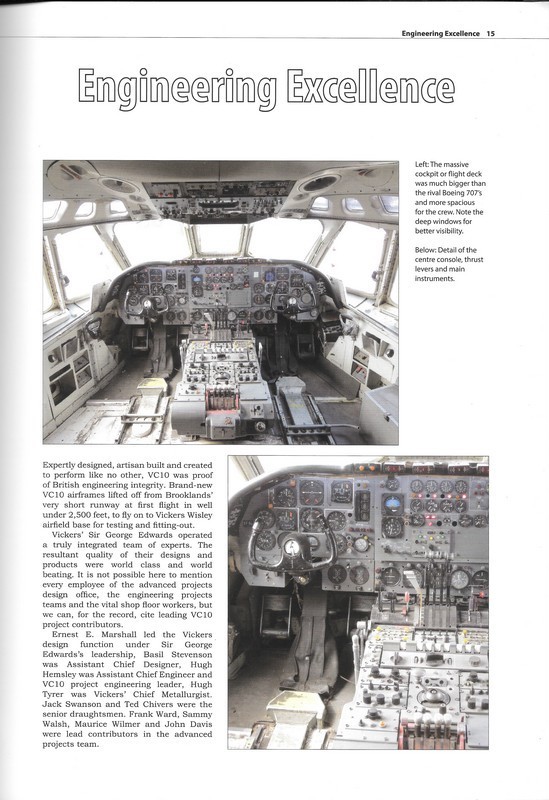 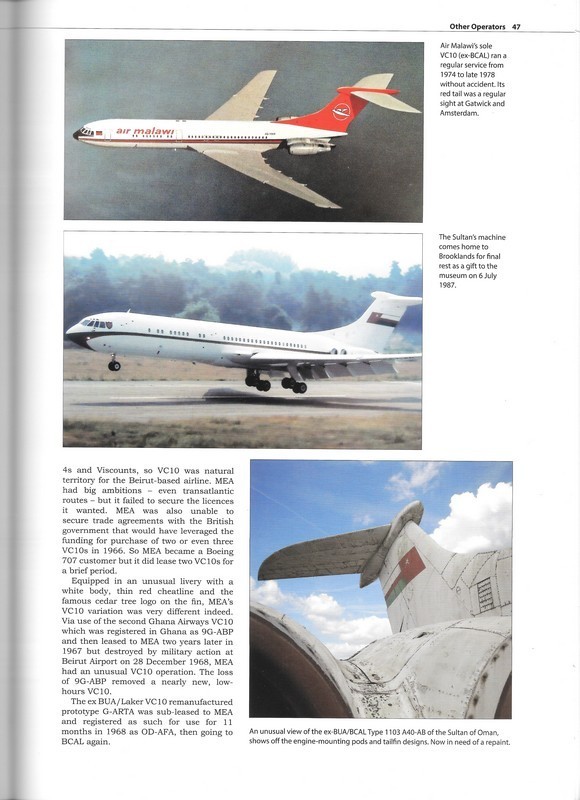 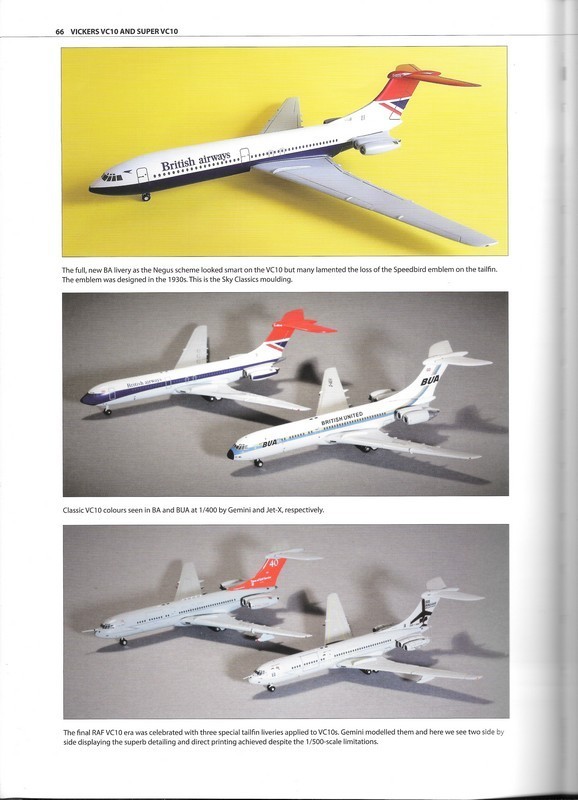 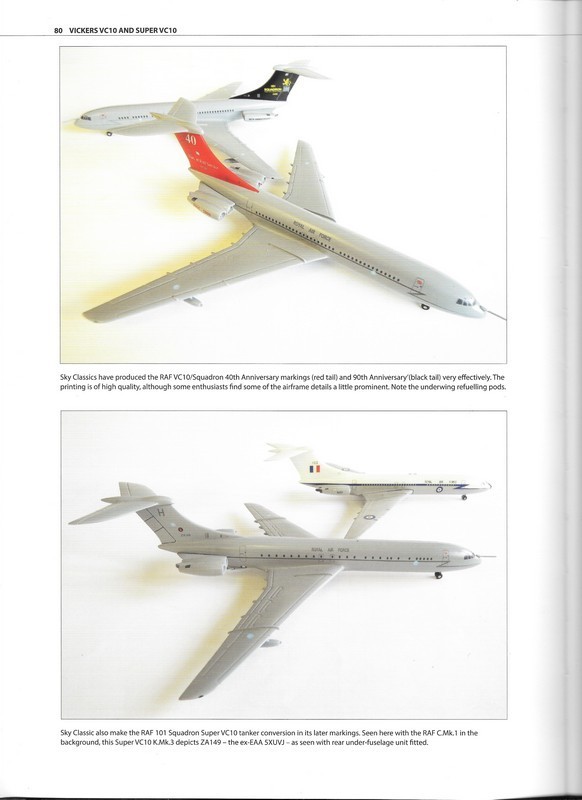 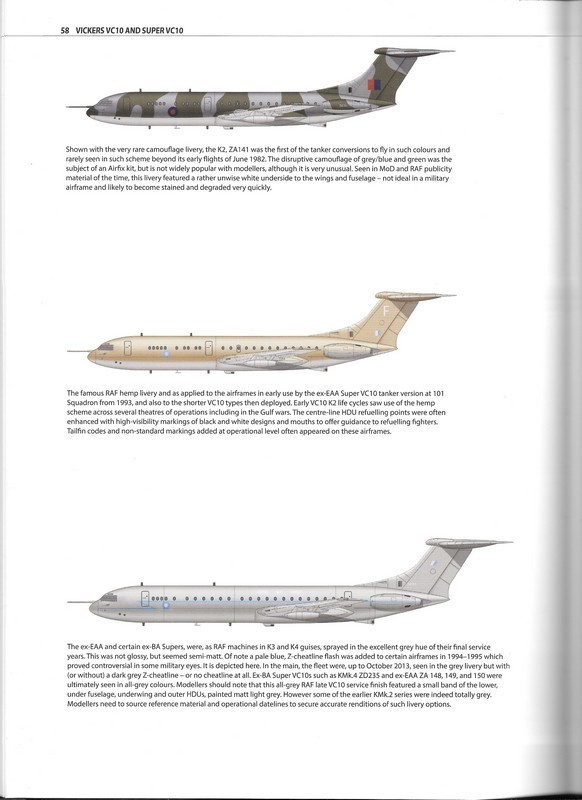 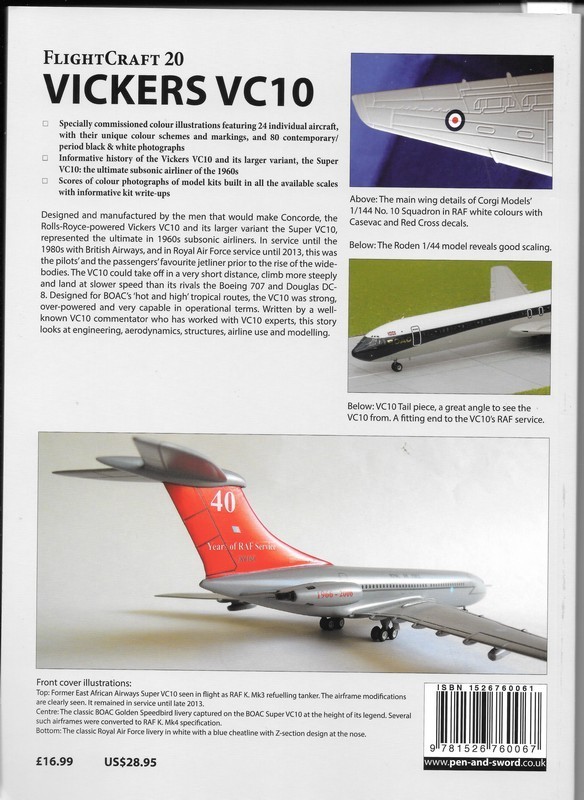