Merlin
Editor
posted on 1 month ago — updated on 1 month ago
911
views
Special Hobby have posted a progress report on their new-tool 1:48 AH-1G/Cobra. Along with shots of the main runners, there's an almost complete test-shot to whet our appetites.

The 1/72 scale Special Hobby model of the iconic AH-1G Cobra chopper has already been around for some time, to be followed quite soon by a Cobra in 1/32 which is a co-operation with ICM and the first box is due later this year in the so-called Hi-Tech format. And there is yet one more Cobra in the pipeline, really! This time in scale often colloquially known as the quarterscale, i.e. 1/48. Some also call it the King Scale. Which of the three main scales should deserve that royal attribute can be argued about, now let us just express our opinion that there currently is no really nice Cobra in 1/48 and we do hope you might like that new one in the images below. They show both the test sprues and the test built model. The kit is scheduled for the market sometimes next year. 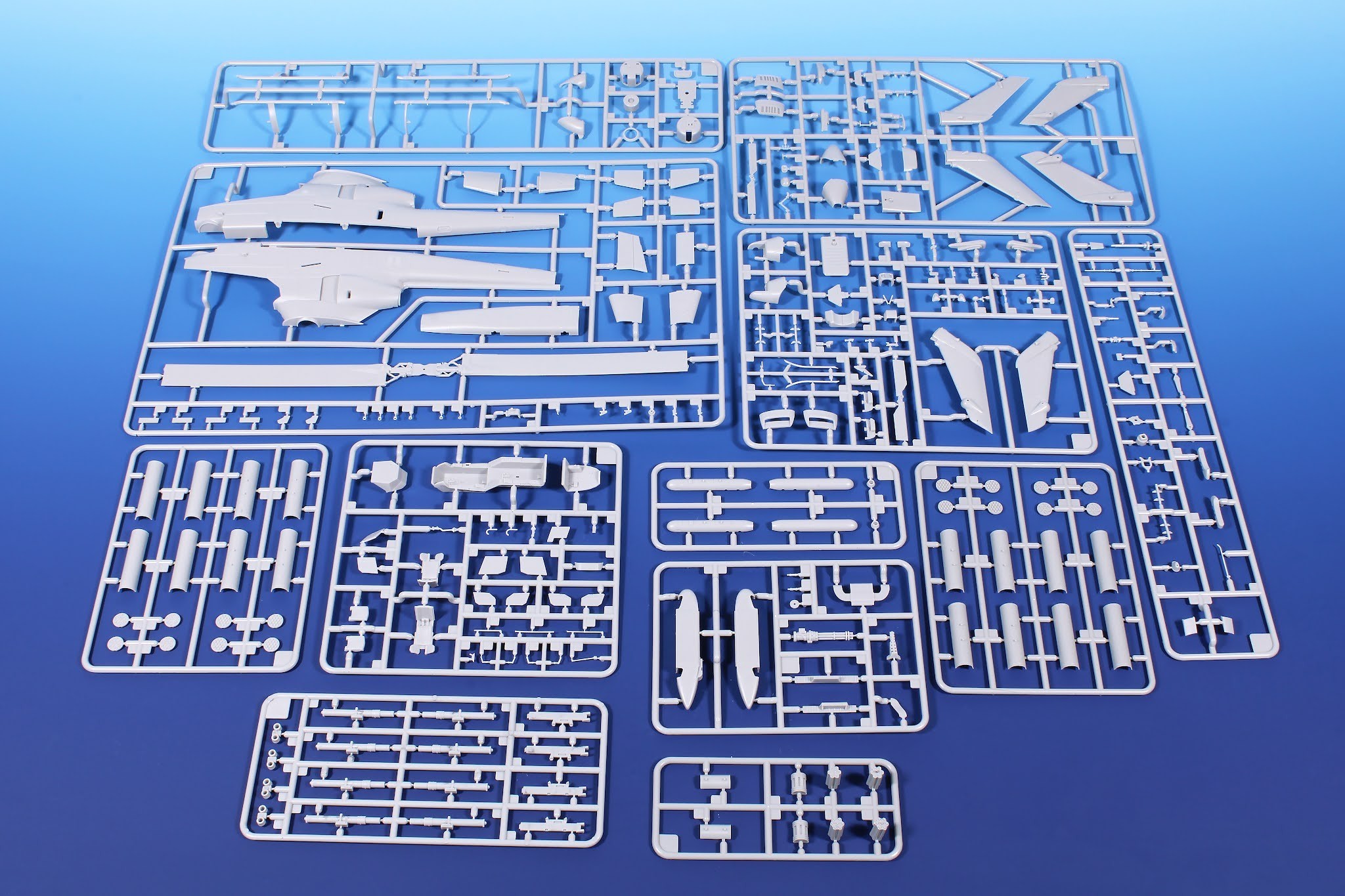 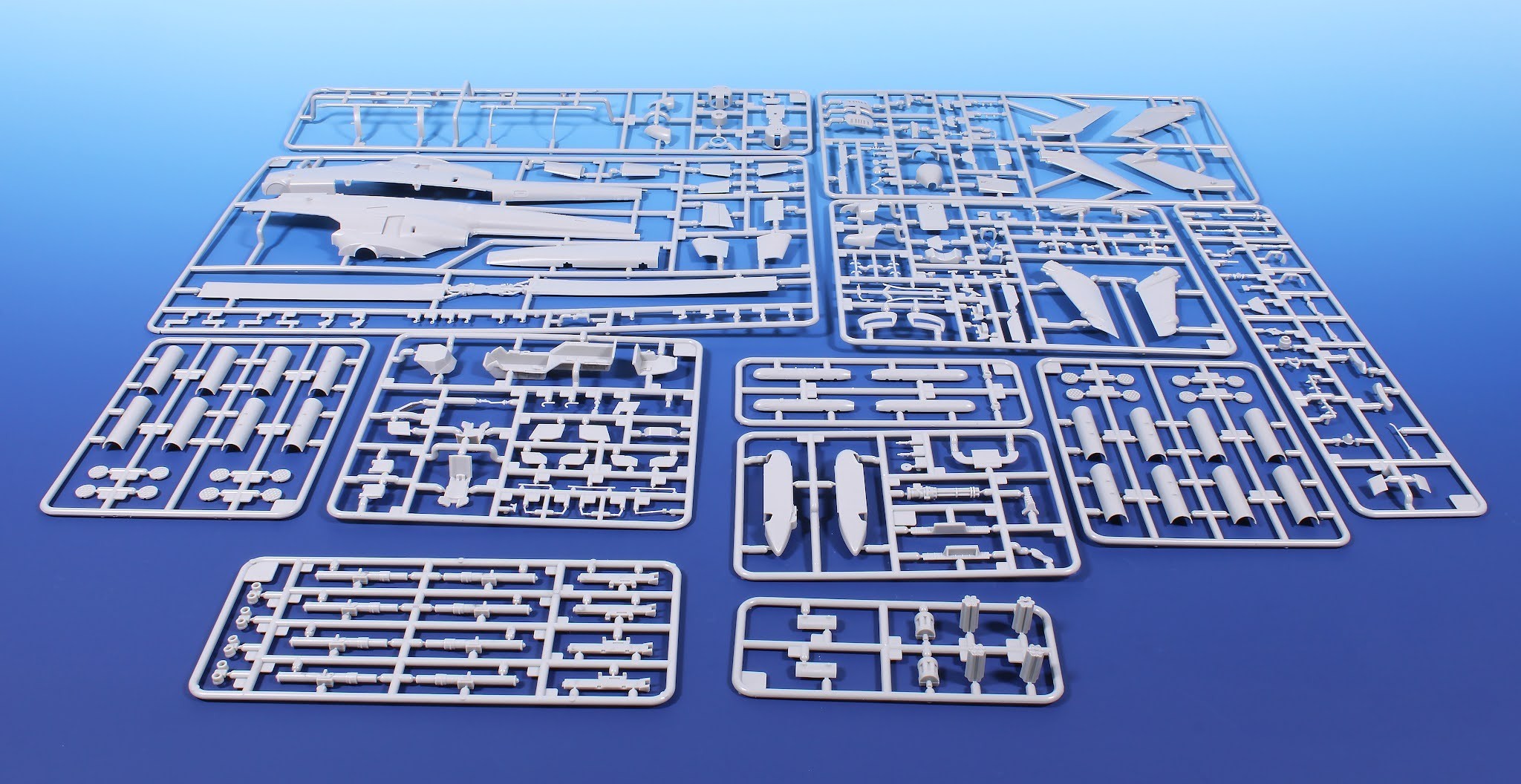 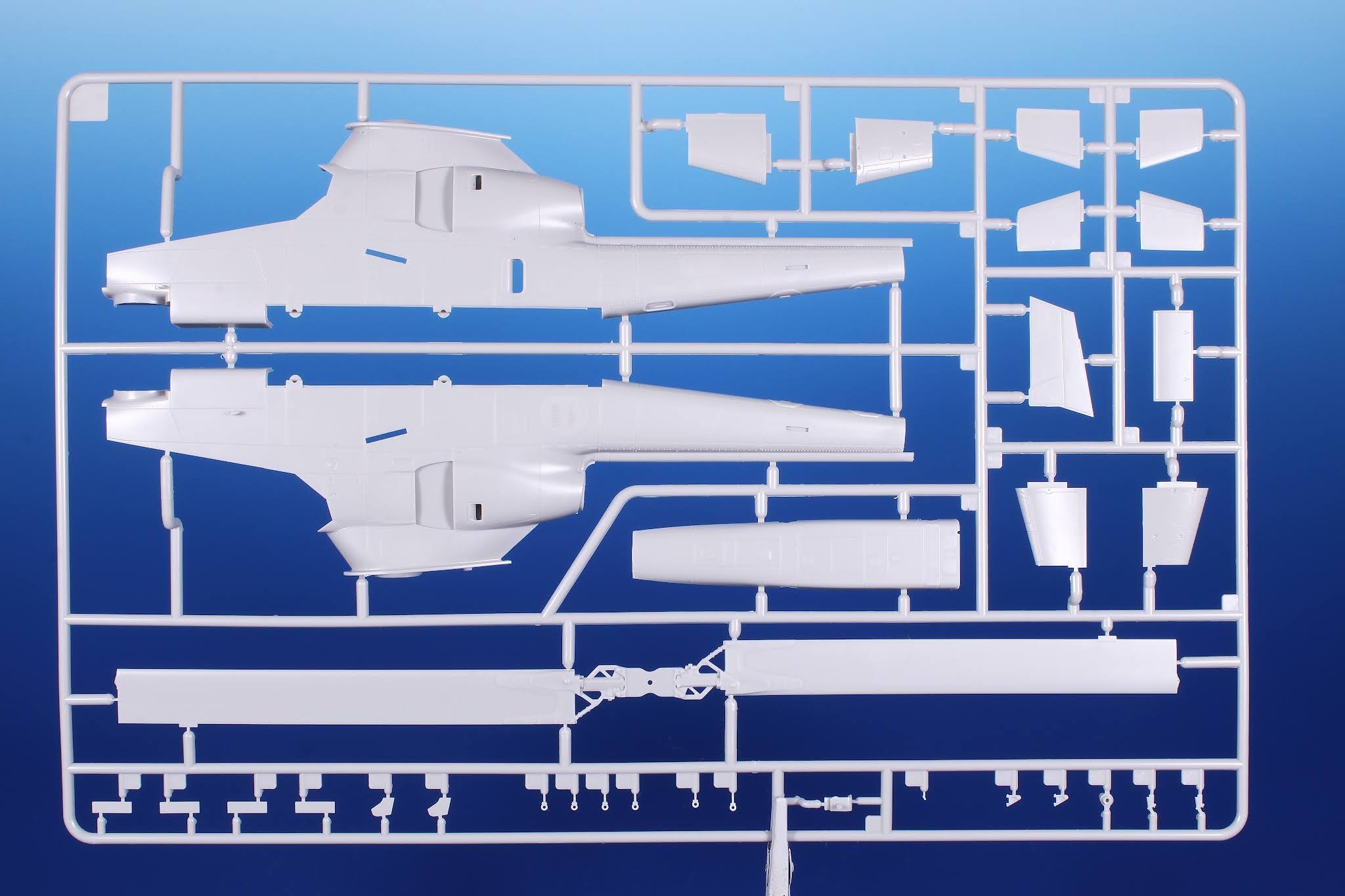 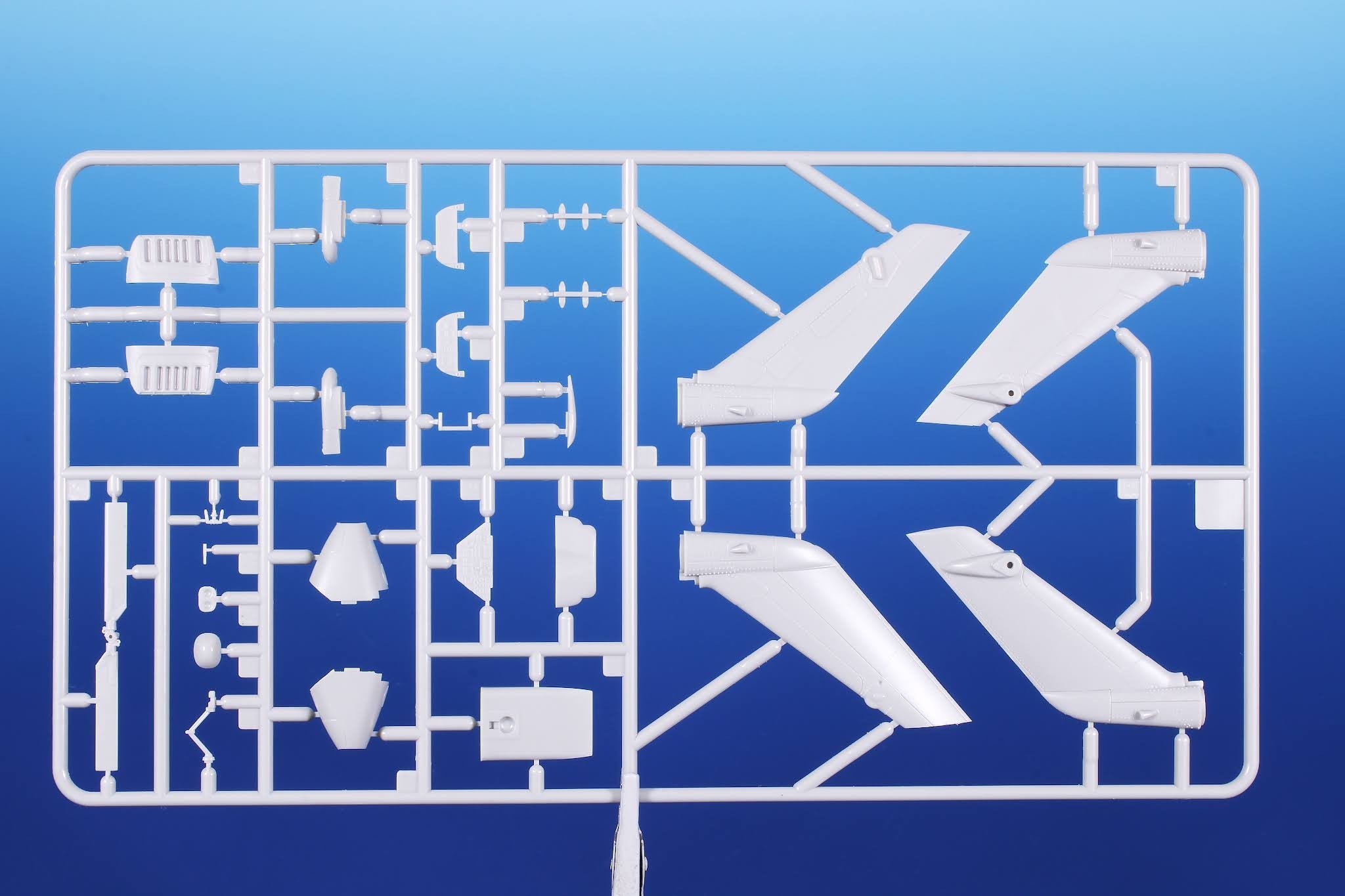 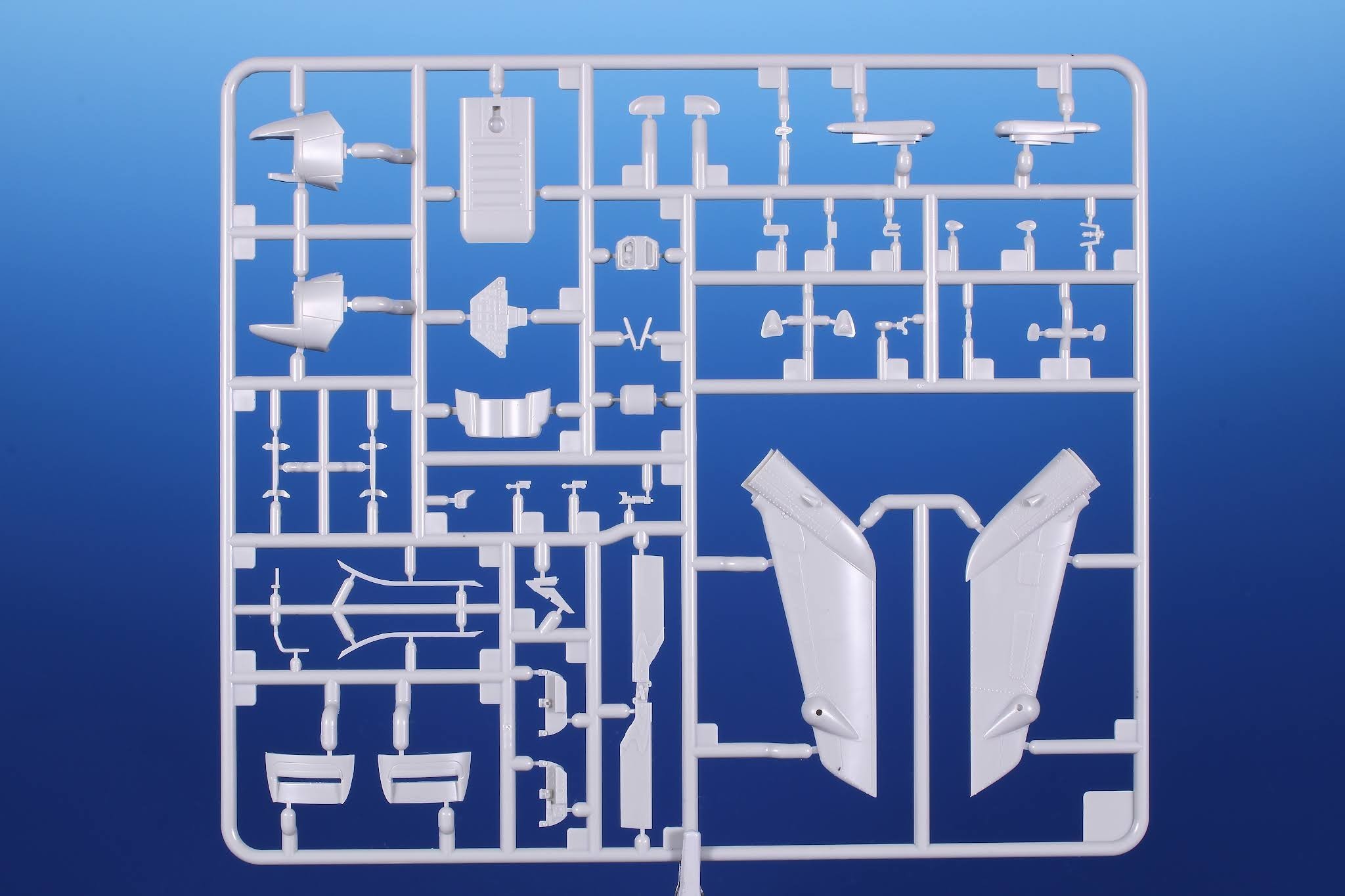 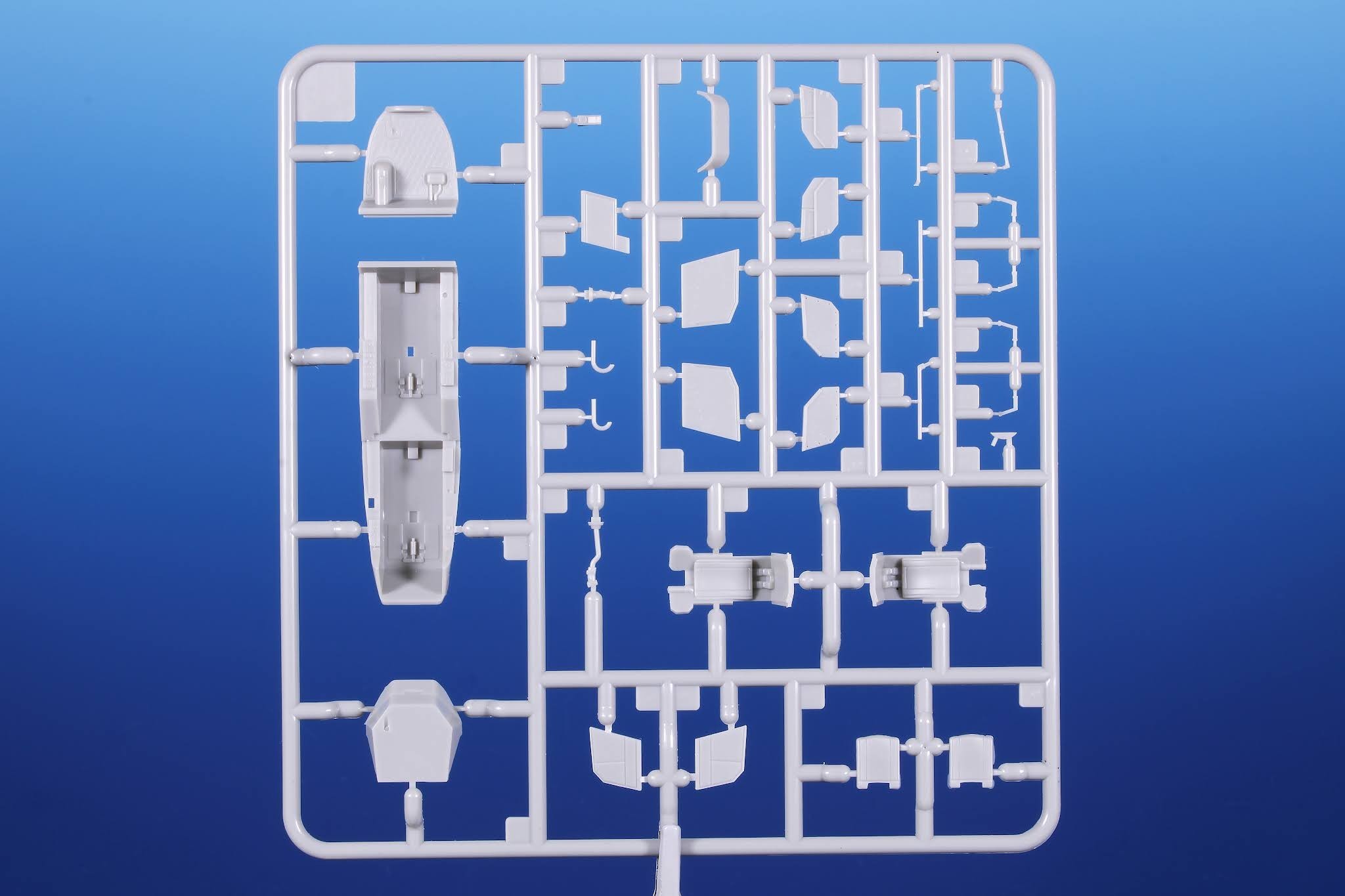 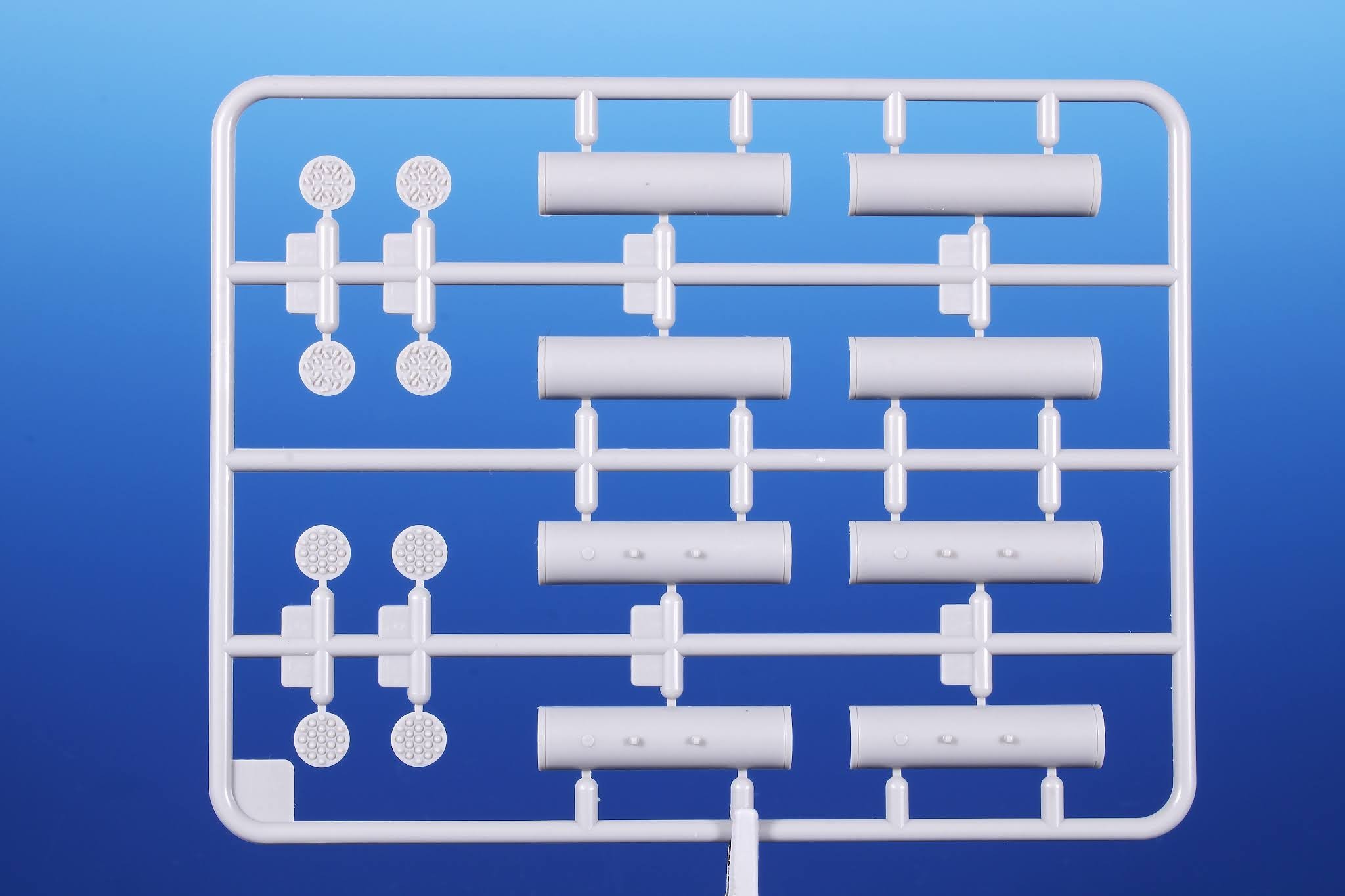 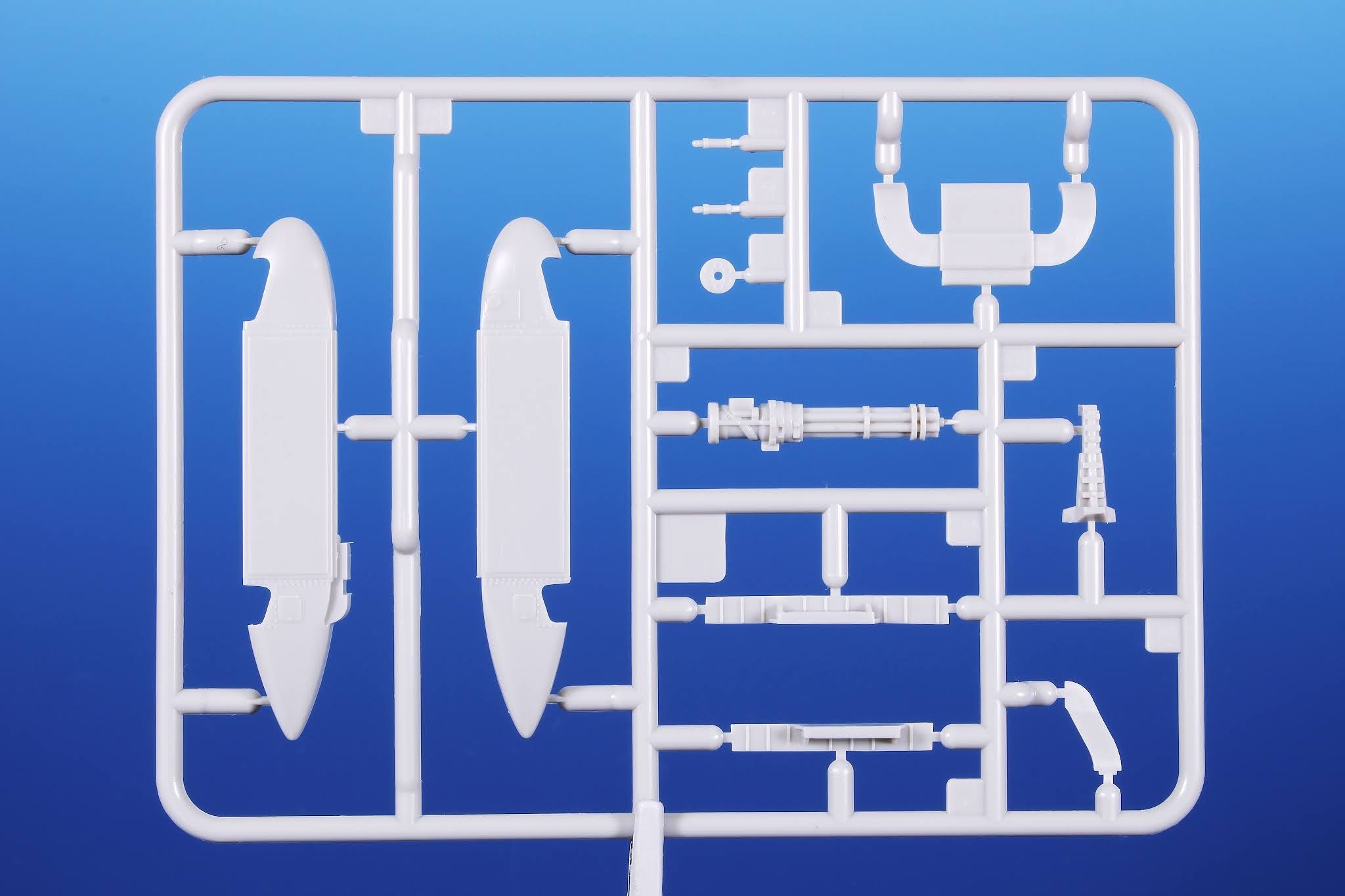 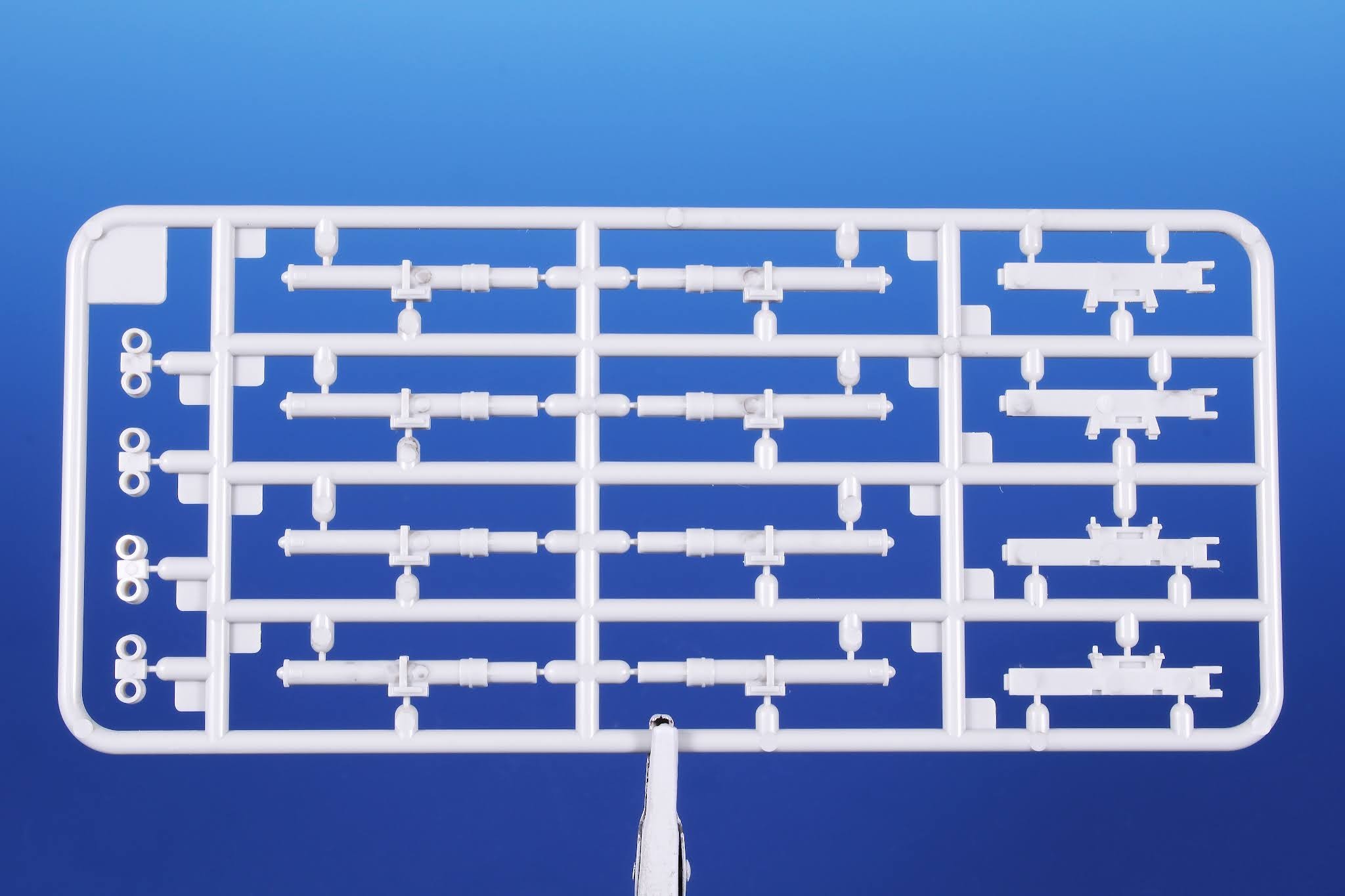 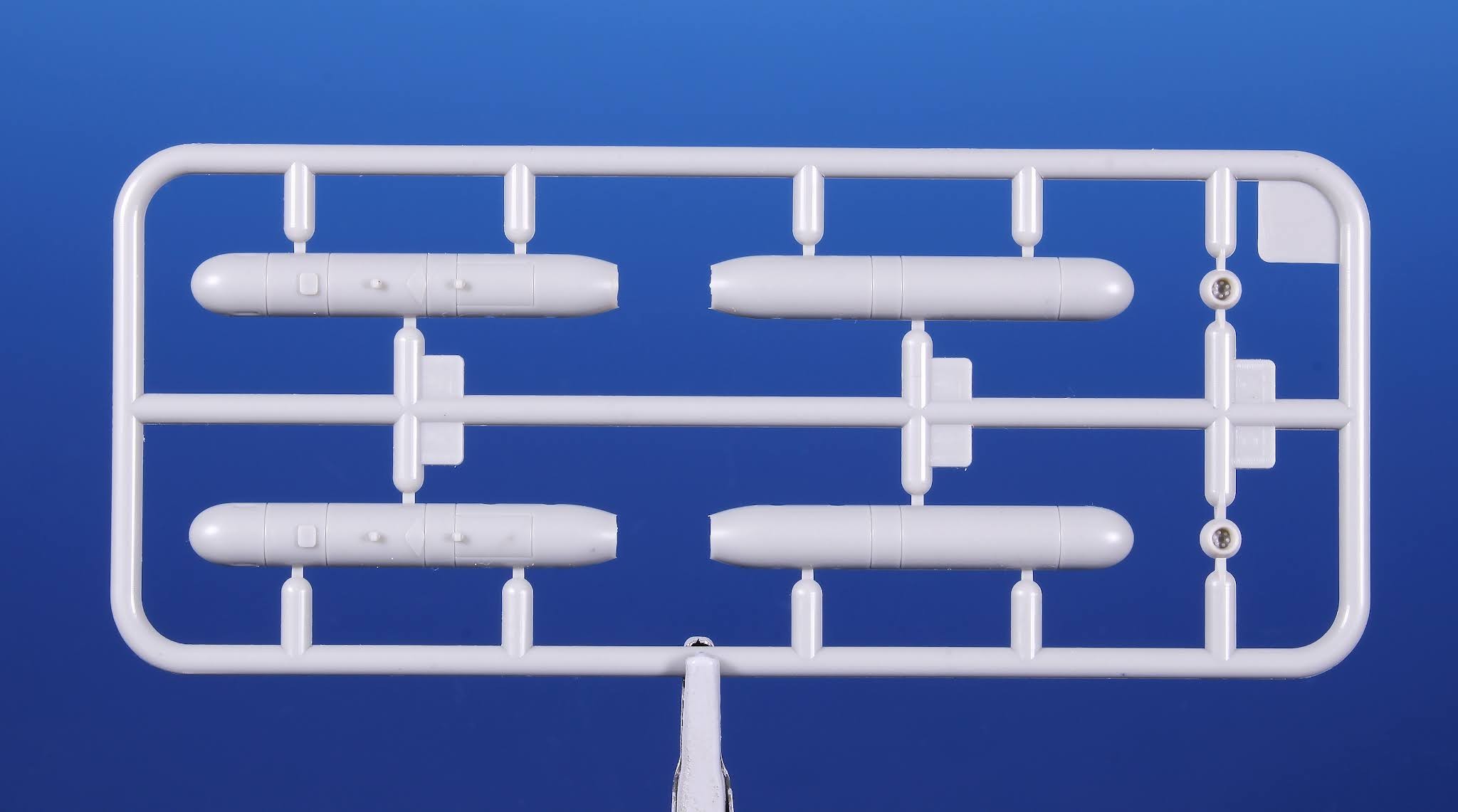 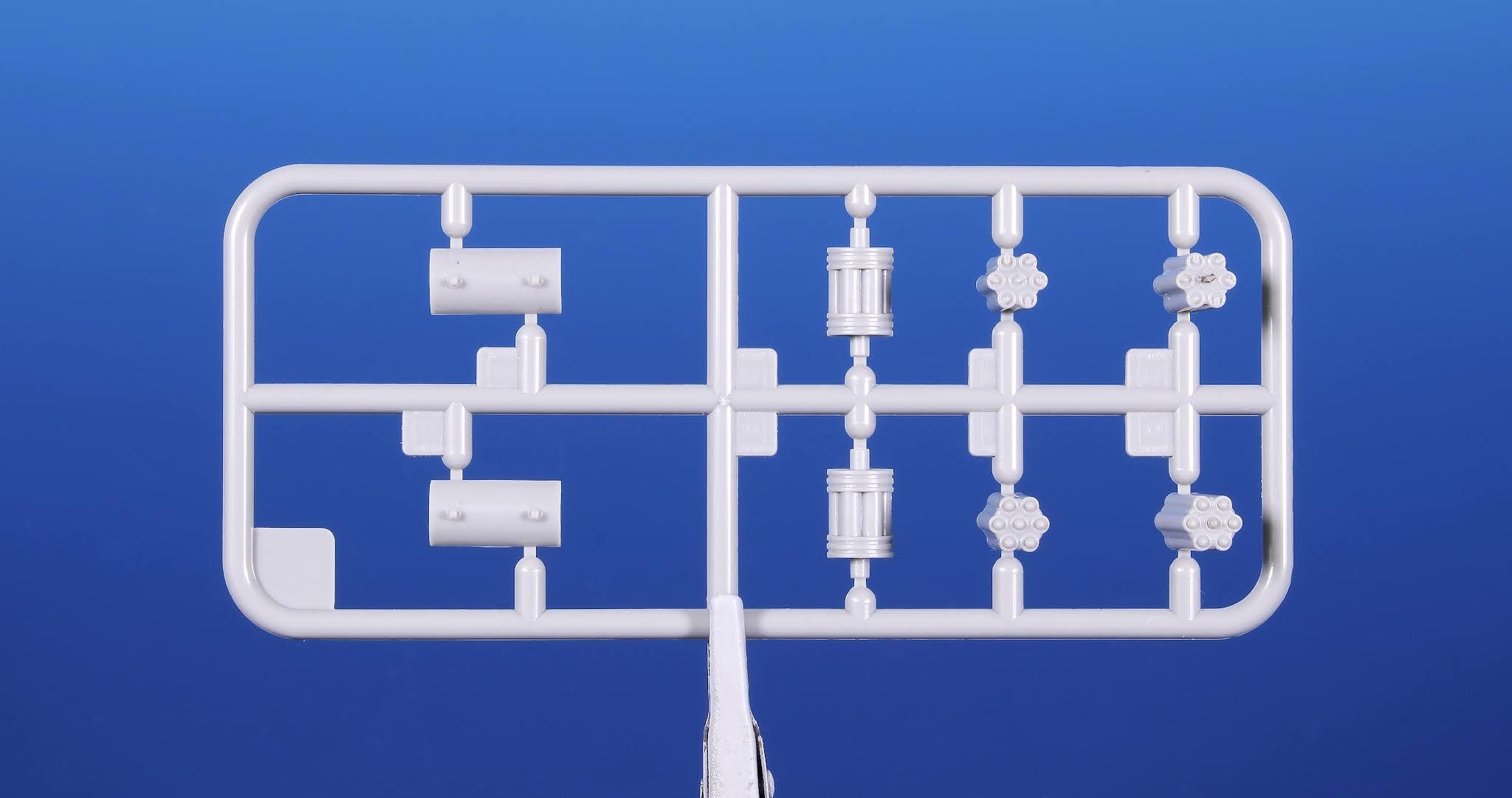 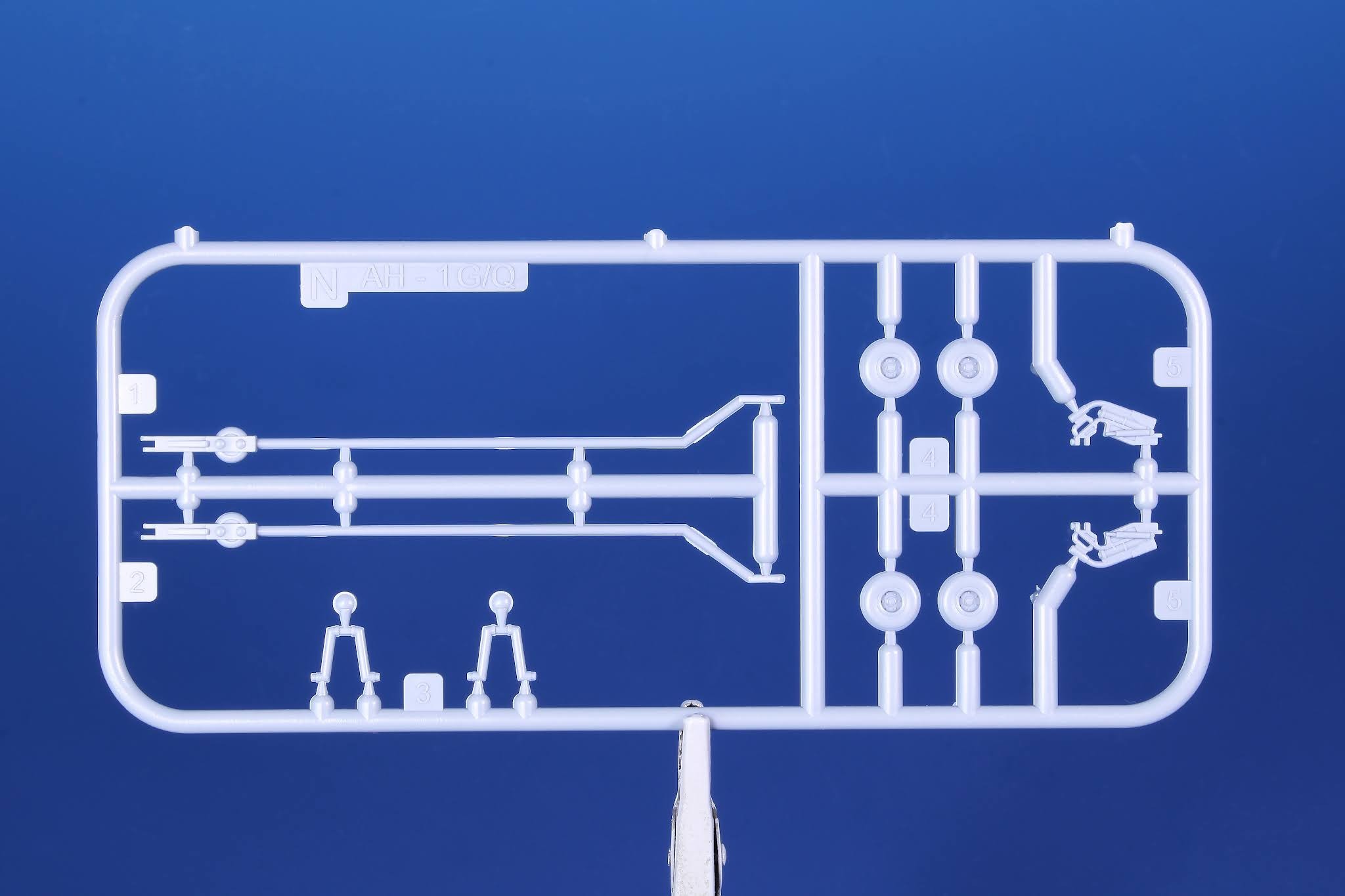 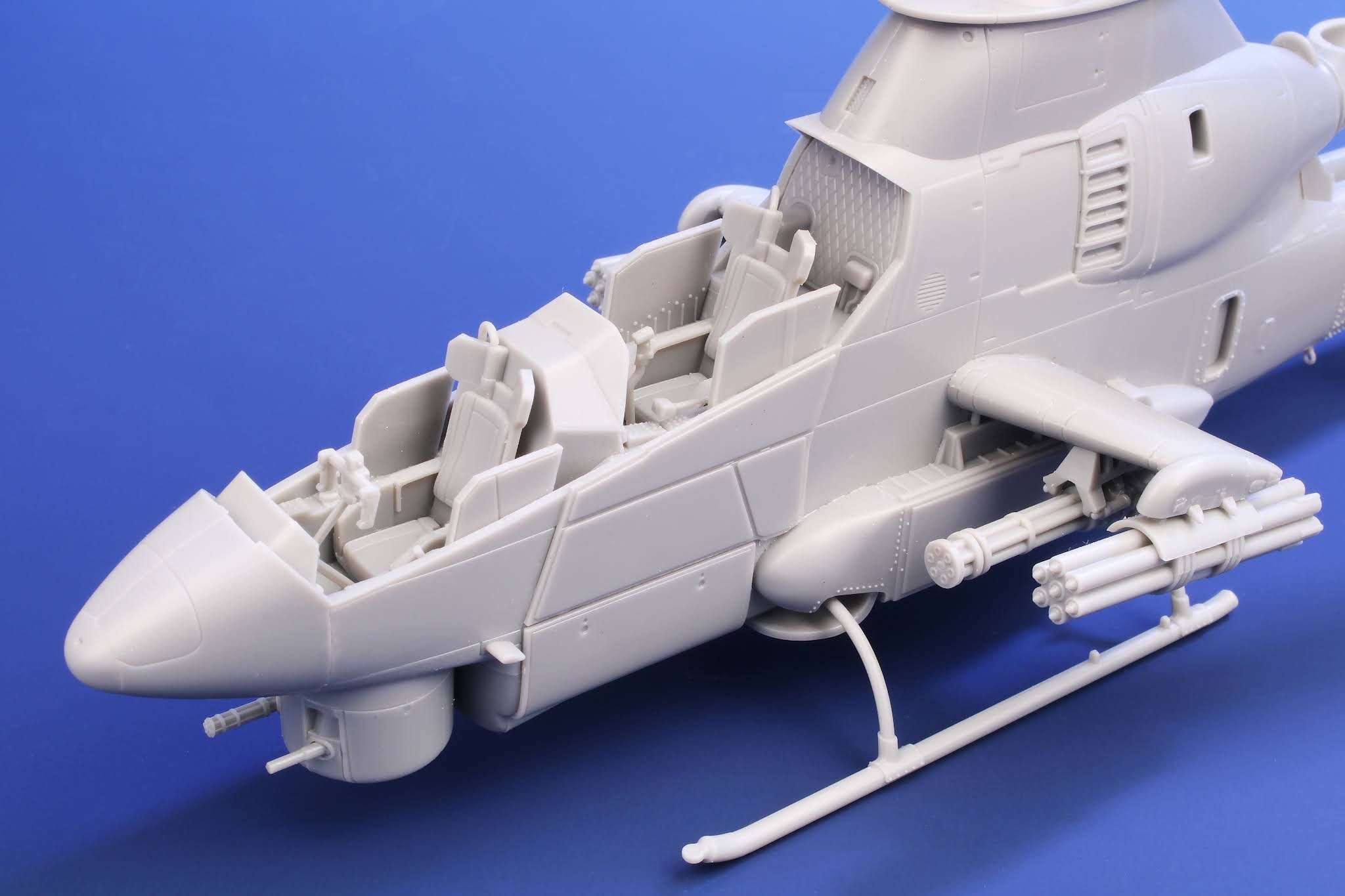 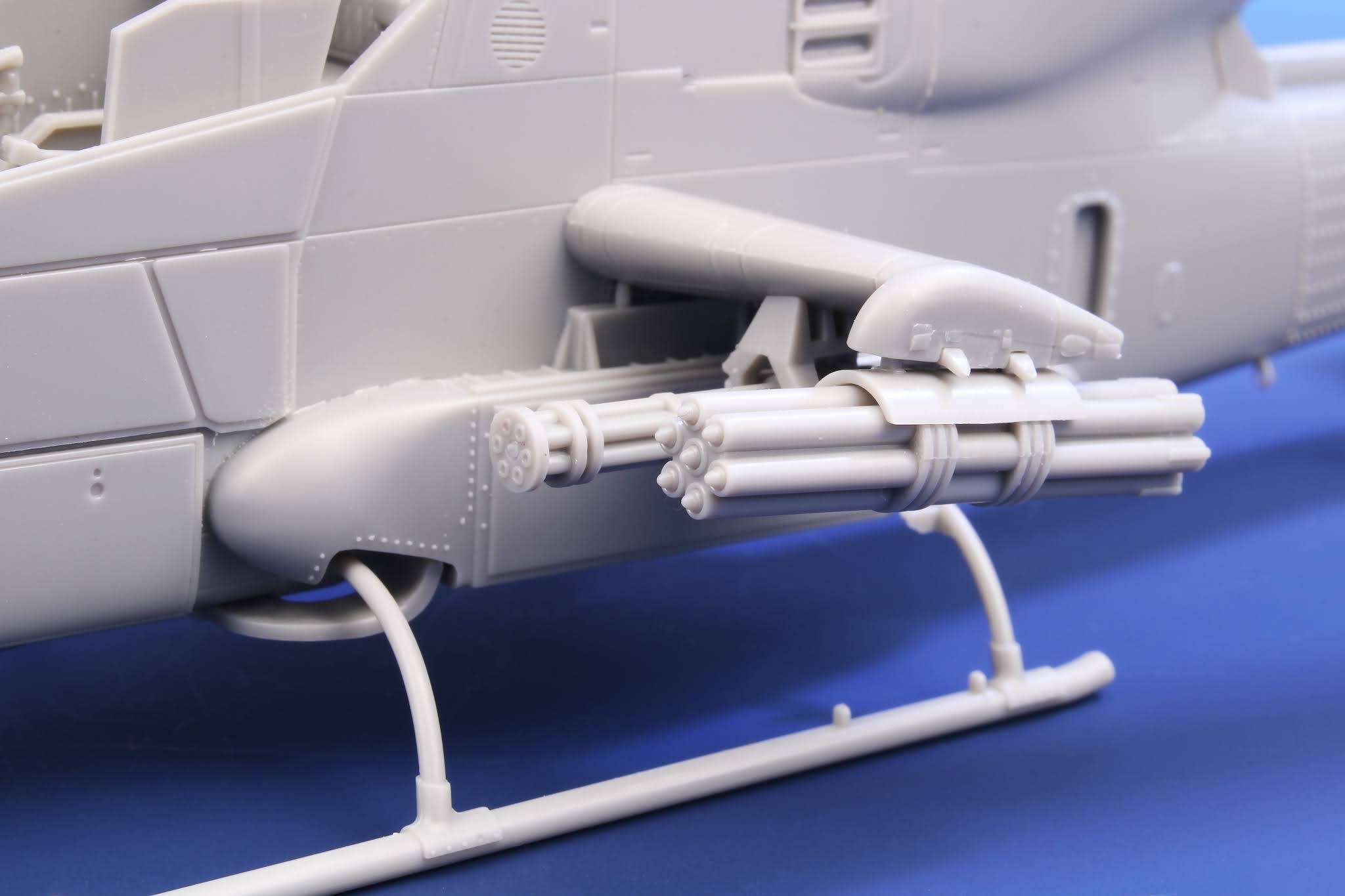 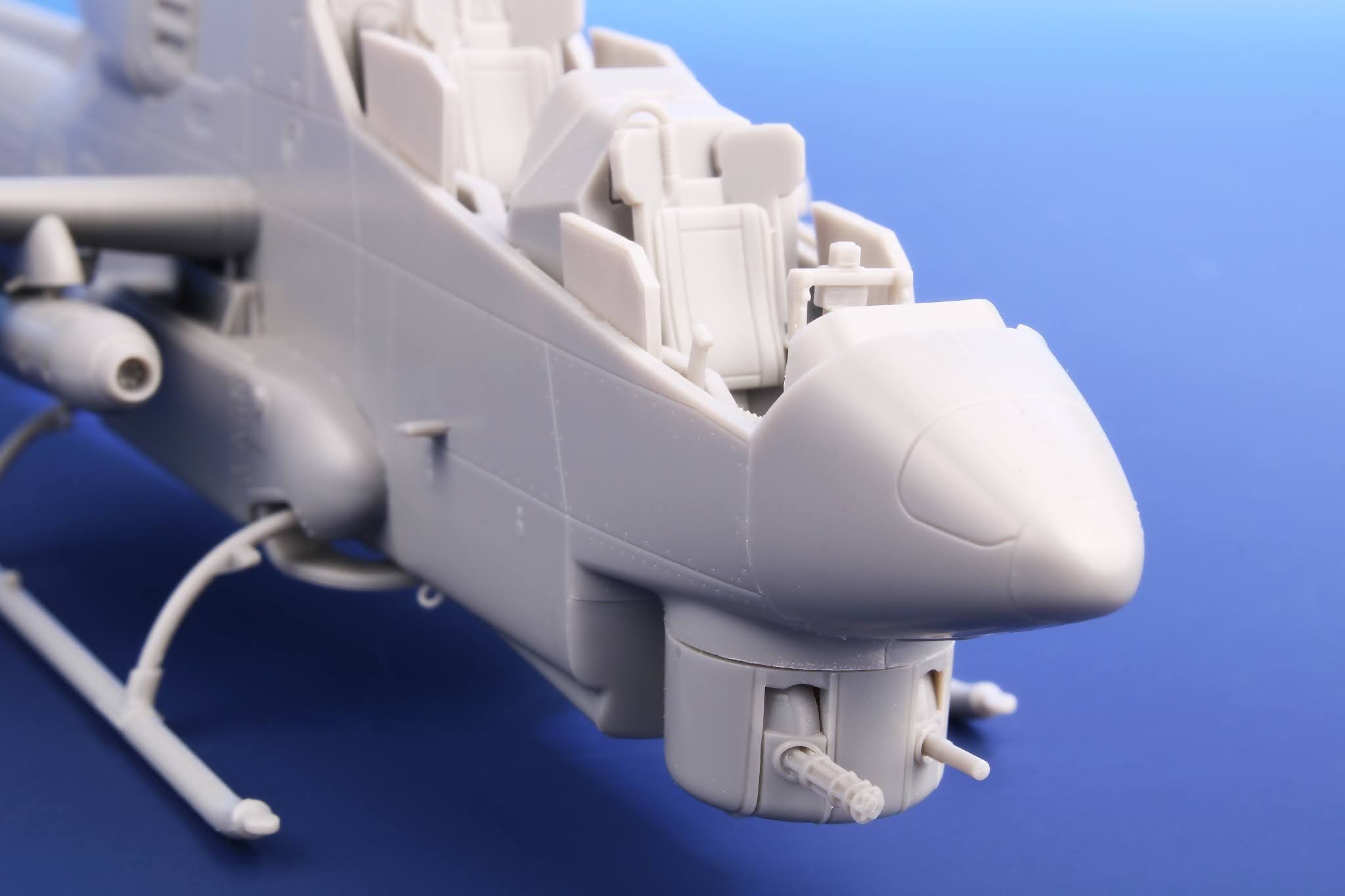 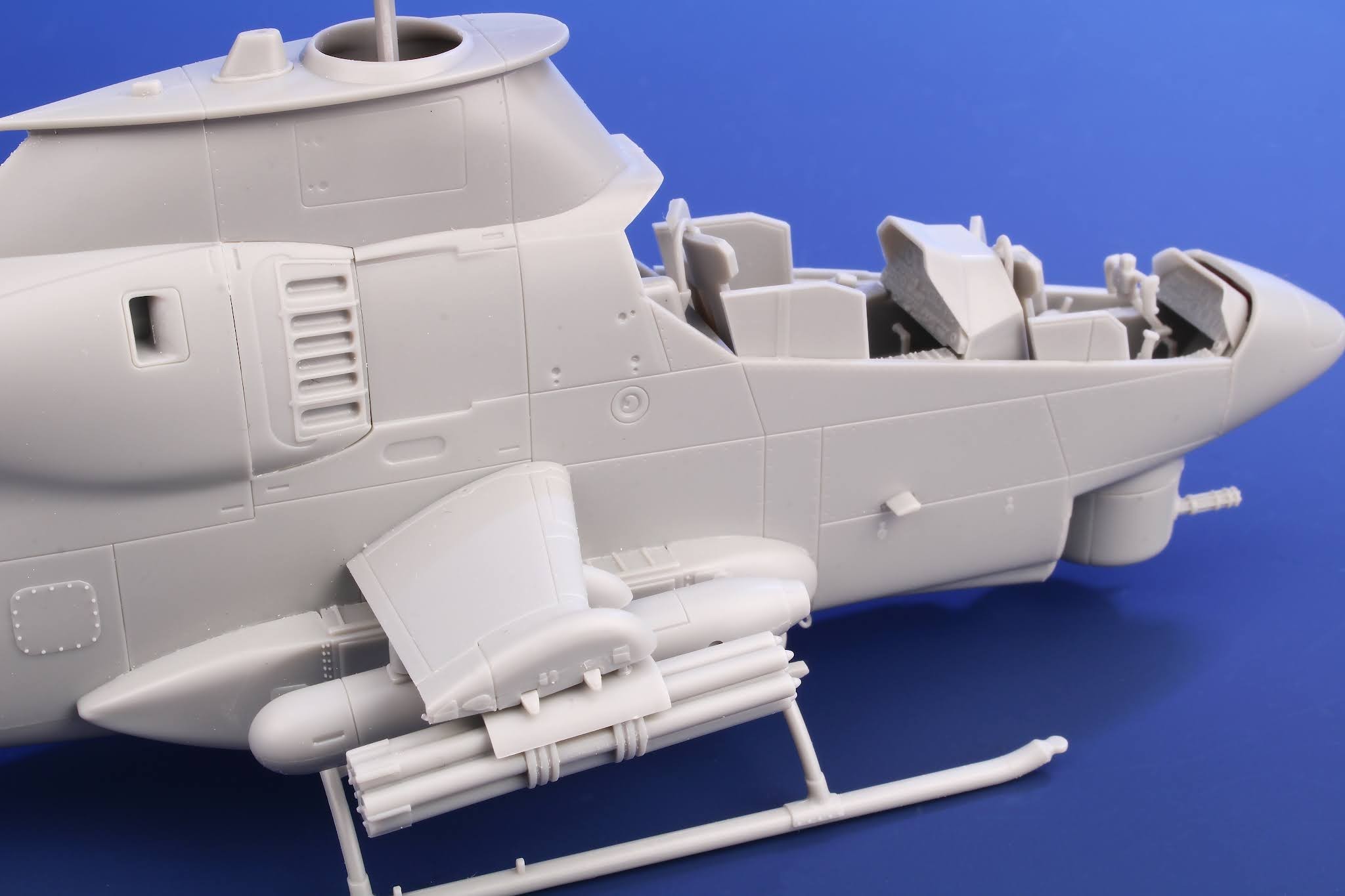 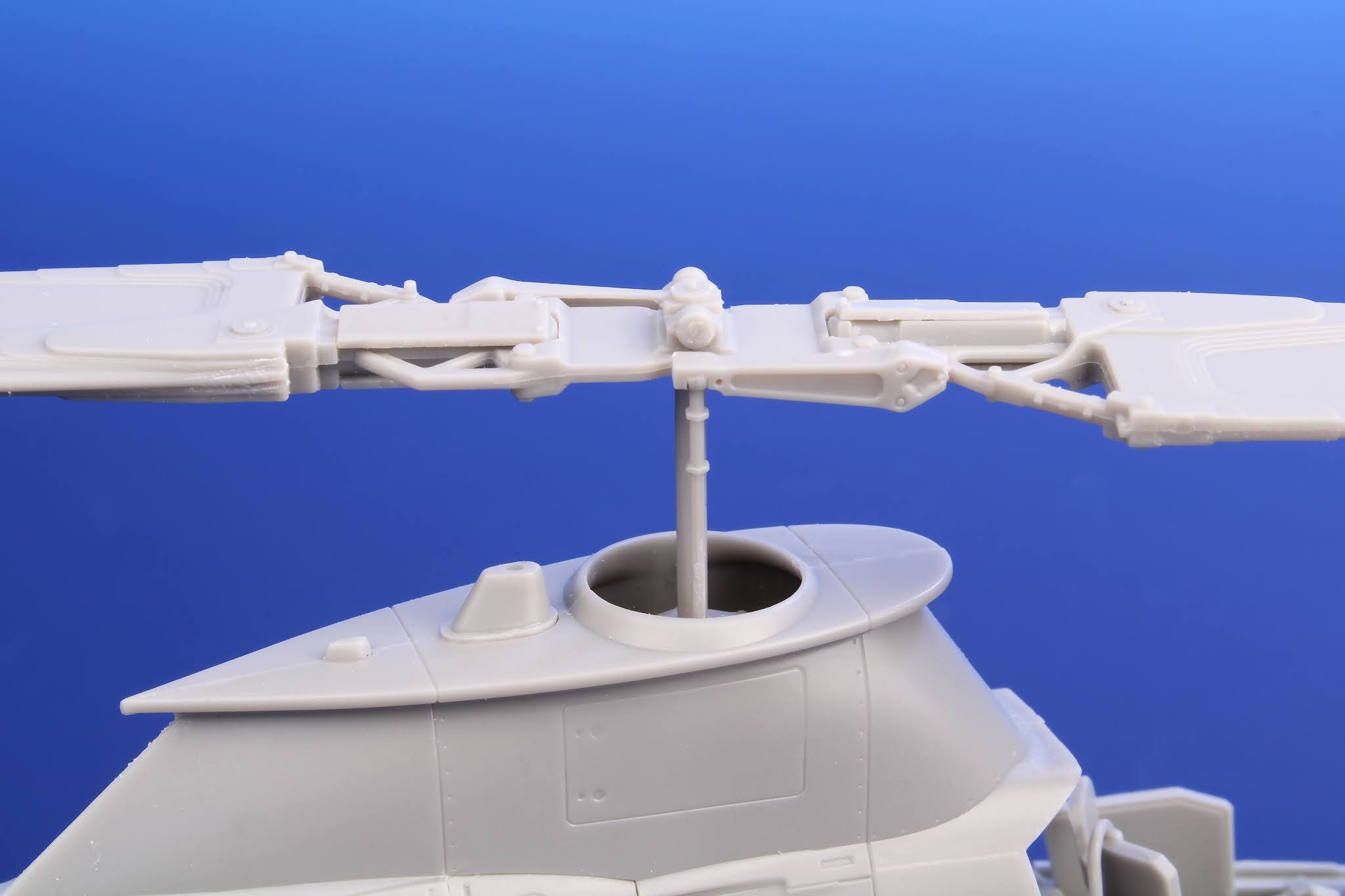 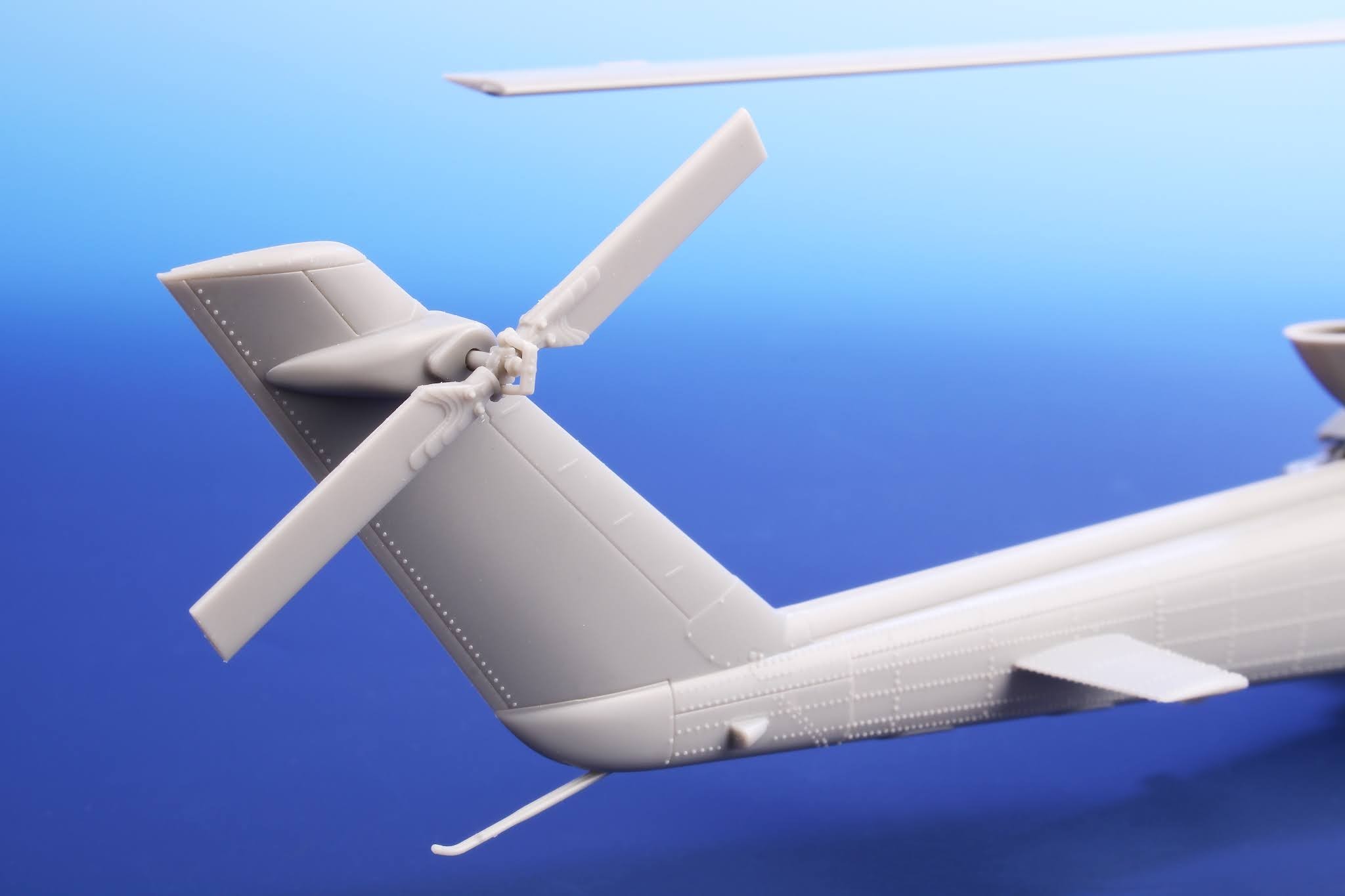 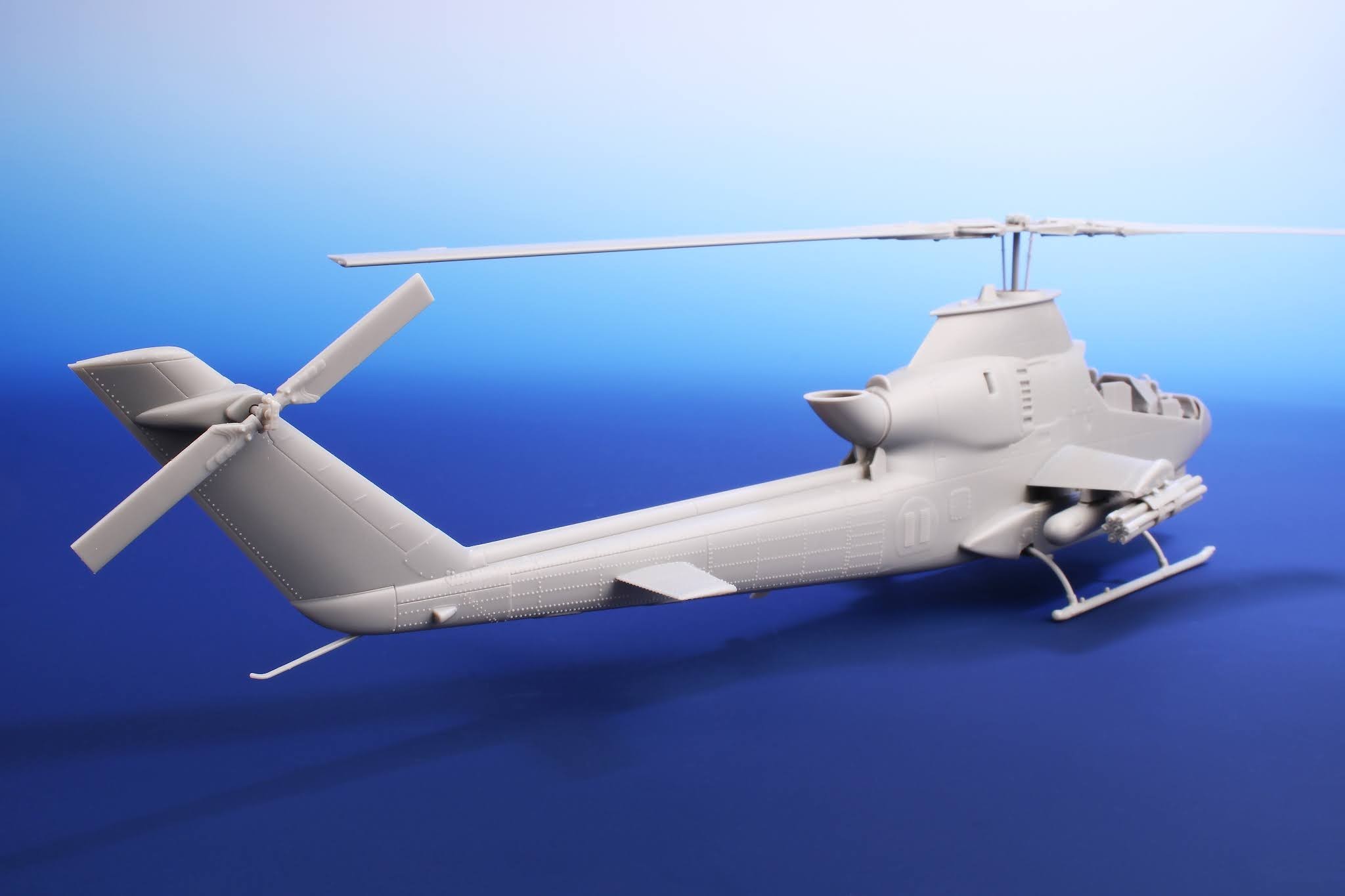 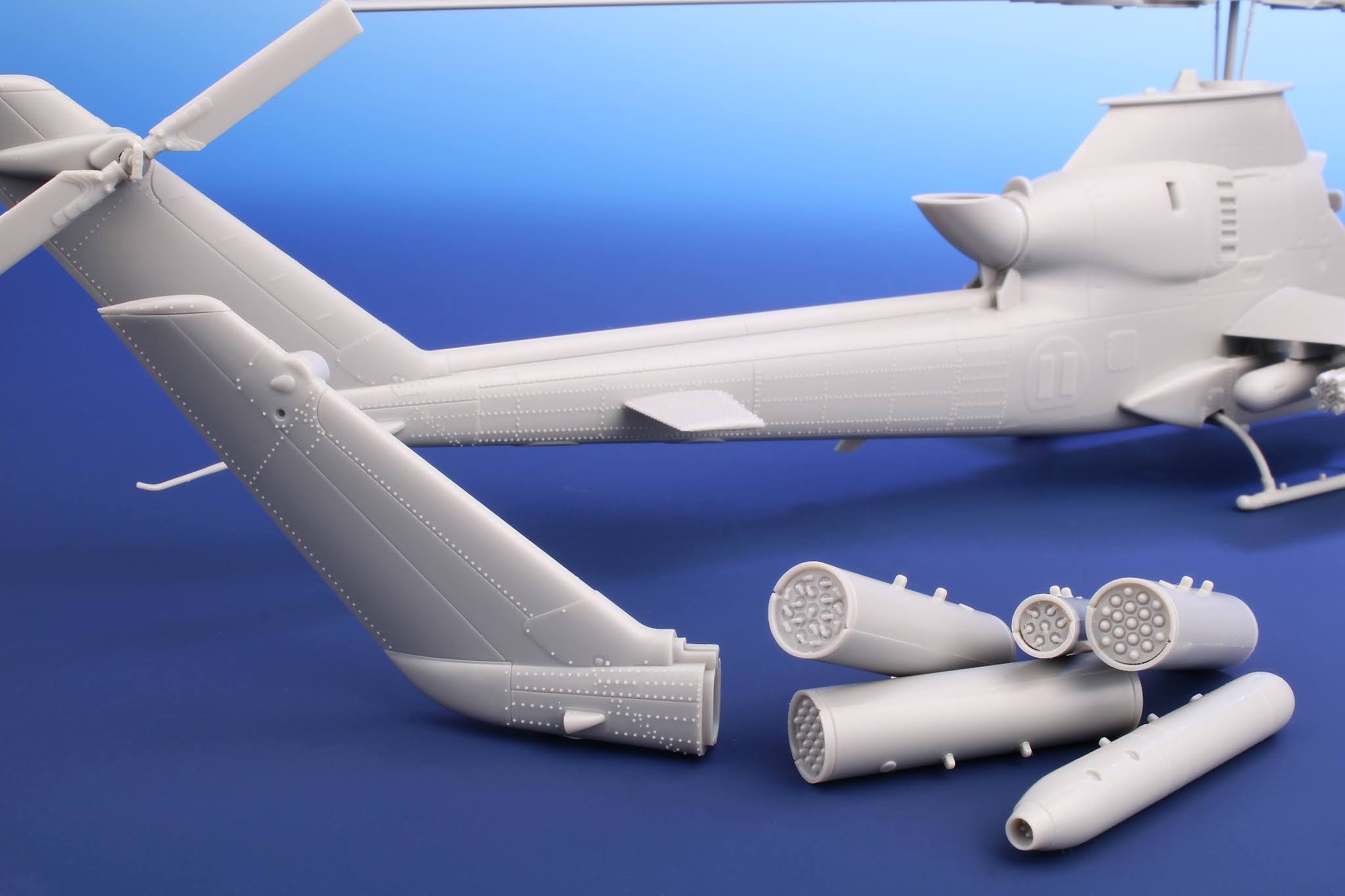