Litespeed
Editor
posted on 6 months ago
1,230
views
Fonthill Media has published part 1 of a new monograph ‘Canberra The Greatest Multi-Role Aircraft of the Cold War’ written by Ken Delve and John Sheehan 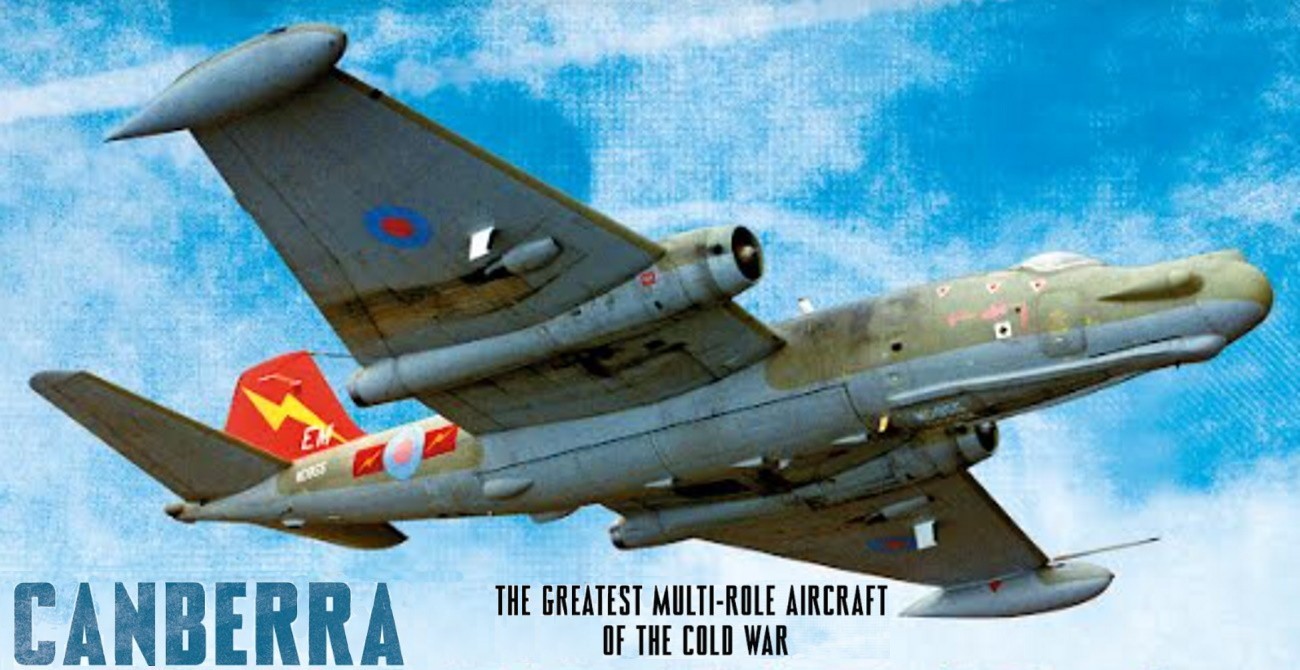 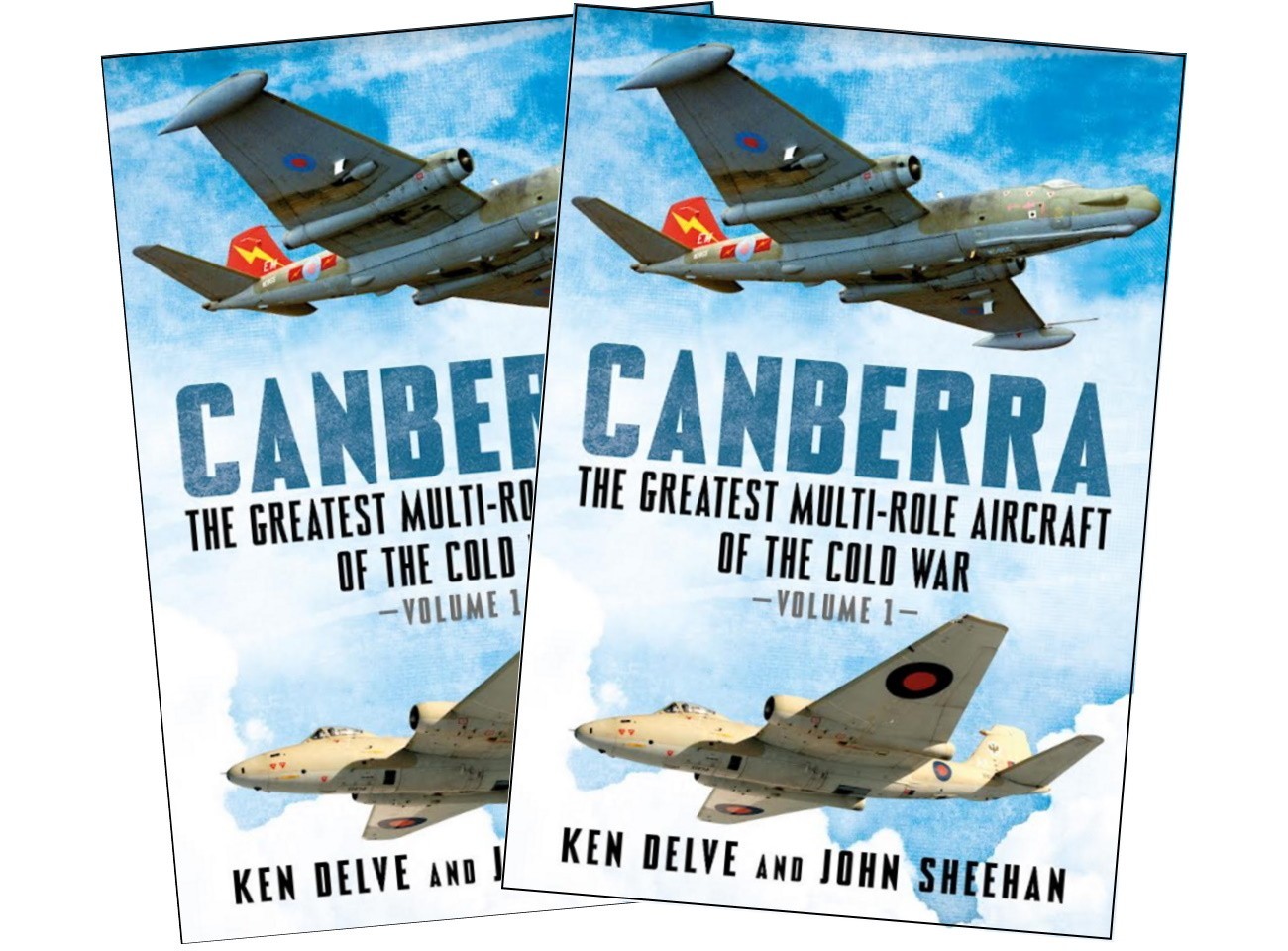 An aviation legend designed in the mid-1940s, the English Electric Canberra entered service in 1951 with RAF Bomber Command. It served in the conventional, interdictor and nuclear bomber role with the RAF, Germany, the Middle East and the Far East. Its performance and adaptability made it ideal as a reconnaissance aircraft and the final version, the Canberra PR.9, only finally retired in July 2006.

The Canberra was used in many support roles, especially in signals/electronic warfare. The Canberra was adopted by air forces from South America to Africa and India as well as Australia and New Zealand and licence-built as the Martin B-57. It was involved in conflicts from the Suez Crisis and the Malayan Emergency, and various other hot spots with the RAF, to the Australian and USAF ops in Vietnam, and even the Indo–Pakistani War when both sides used Canberras, and the 1982 Falklands War. Used in trials and evaluation, the Canberra held various height and speed records, and NASA’s High Altitude Research Program WB-57s are still active. The Canberra is beloved by many dedicated enthusiasts and aircraft (or cockpits) still survive in museums, as well as some in flying condition.