Litespeed
Editor
posted on 1 year ago
1,305
views
Hasegawa has re-released the 1:72 scale Sikorsky HH-60D Nighthawk and there are figures included 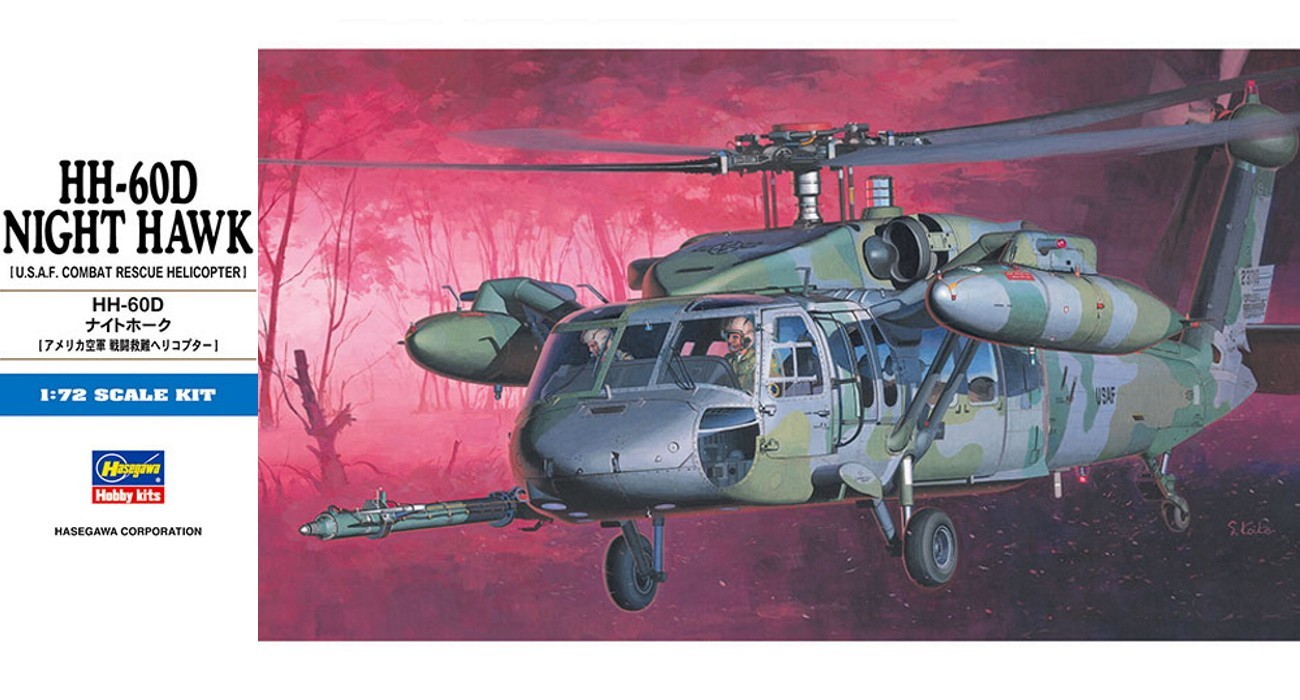 Sikorsky HH-60D was the second prototype for the HH-60G Pave Hawk. Hasegawa’s Nighthawk was first released in 1991 although it’s from the same moulds as the HH-60A released in 1985 [Scalemates]. 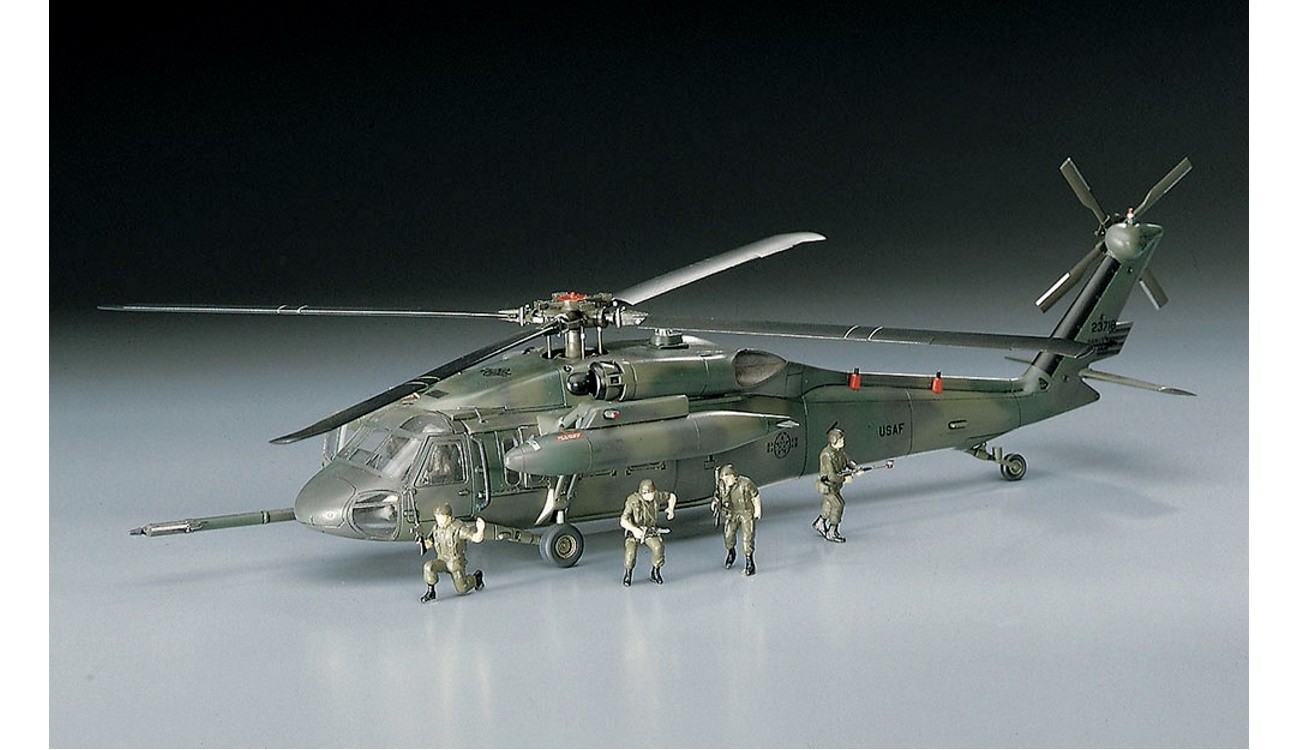