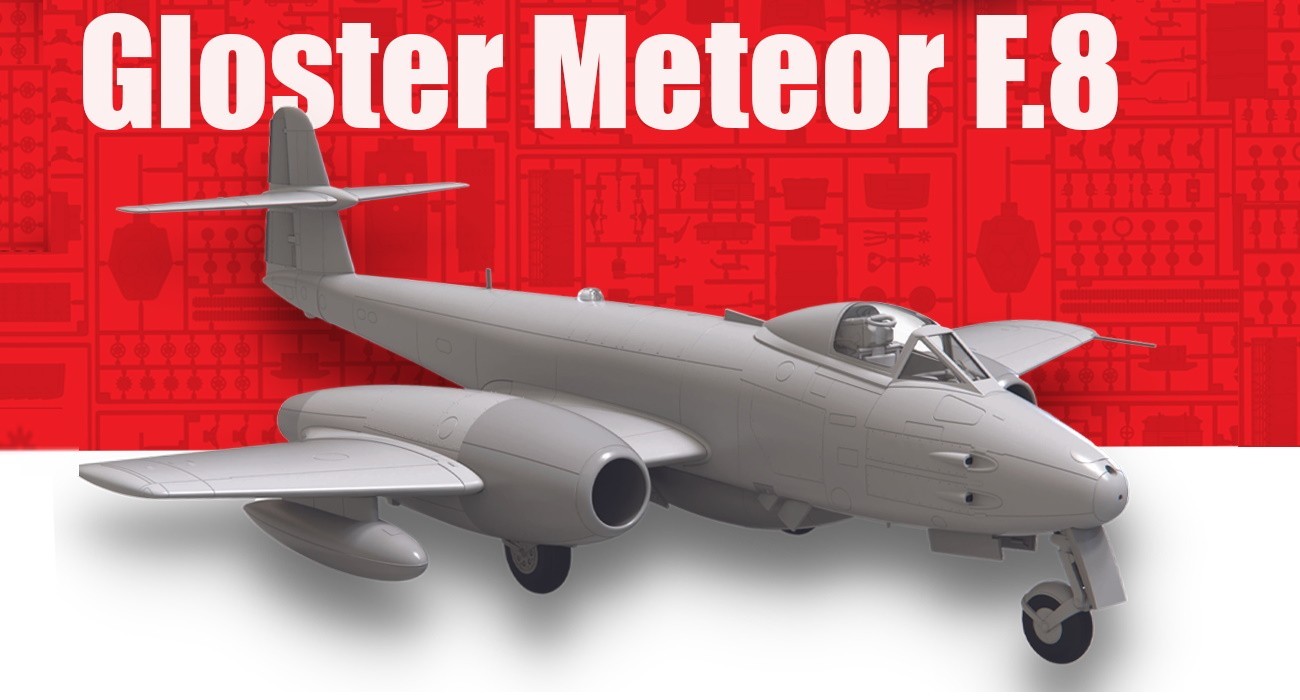 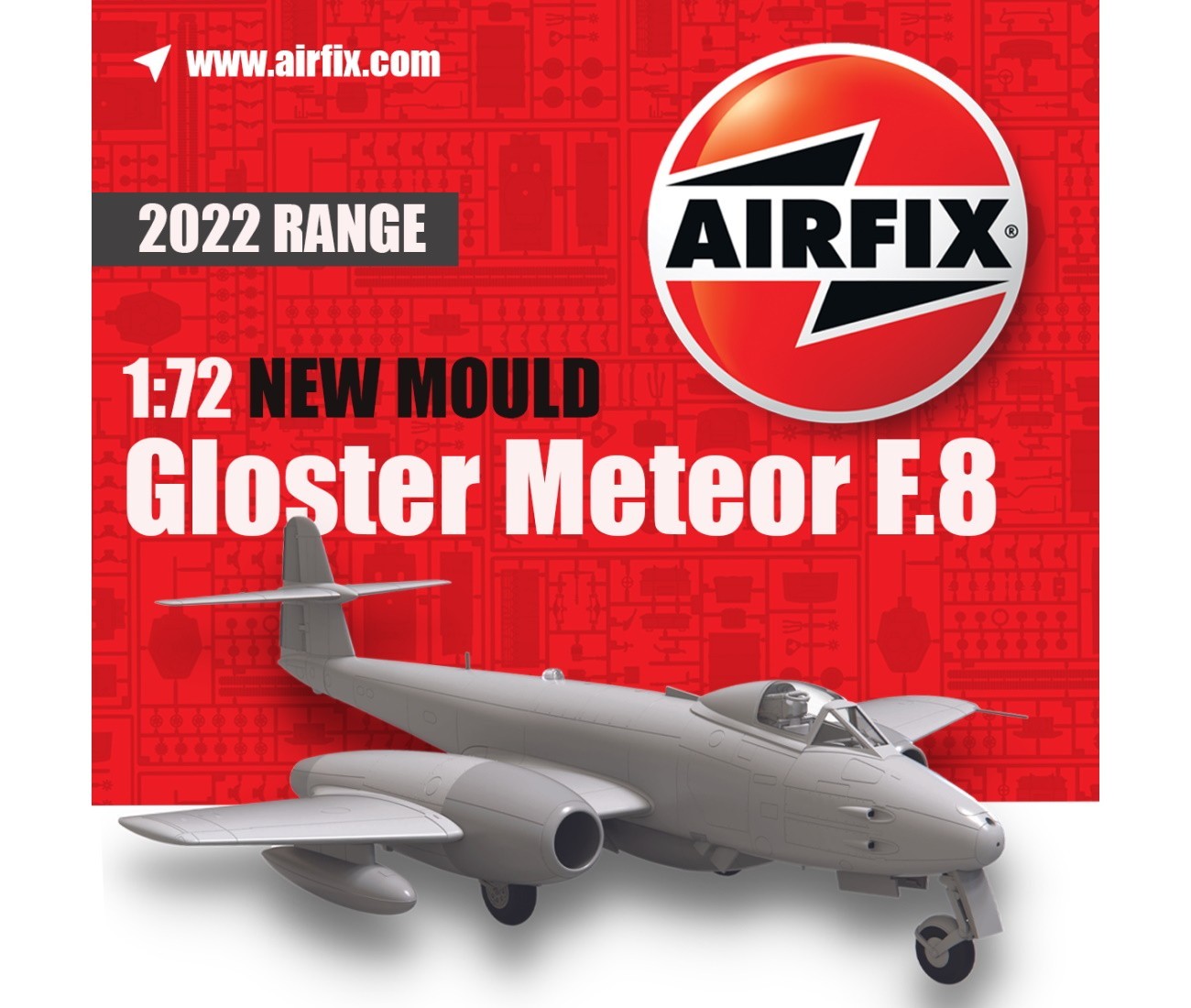 As the world watched in awe as the first jet powered aircraft appeared in the skies over Europe towards the end of WWII, capable of attaining speeds over 100 mph faster than the latest piston engined fighters, it is interesting to note that development work on jet propulsion actually started in the 1930s, with engineers in both Britain and Germany searching for the next generation of engine power. 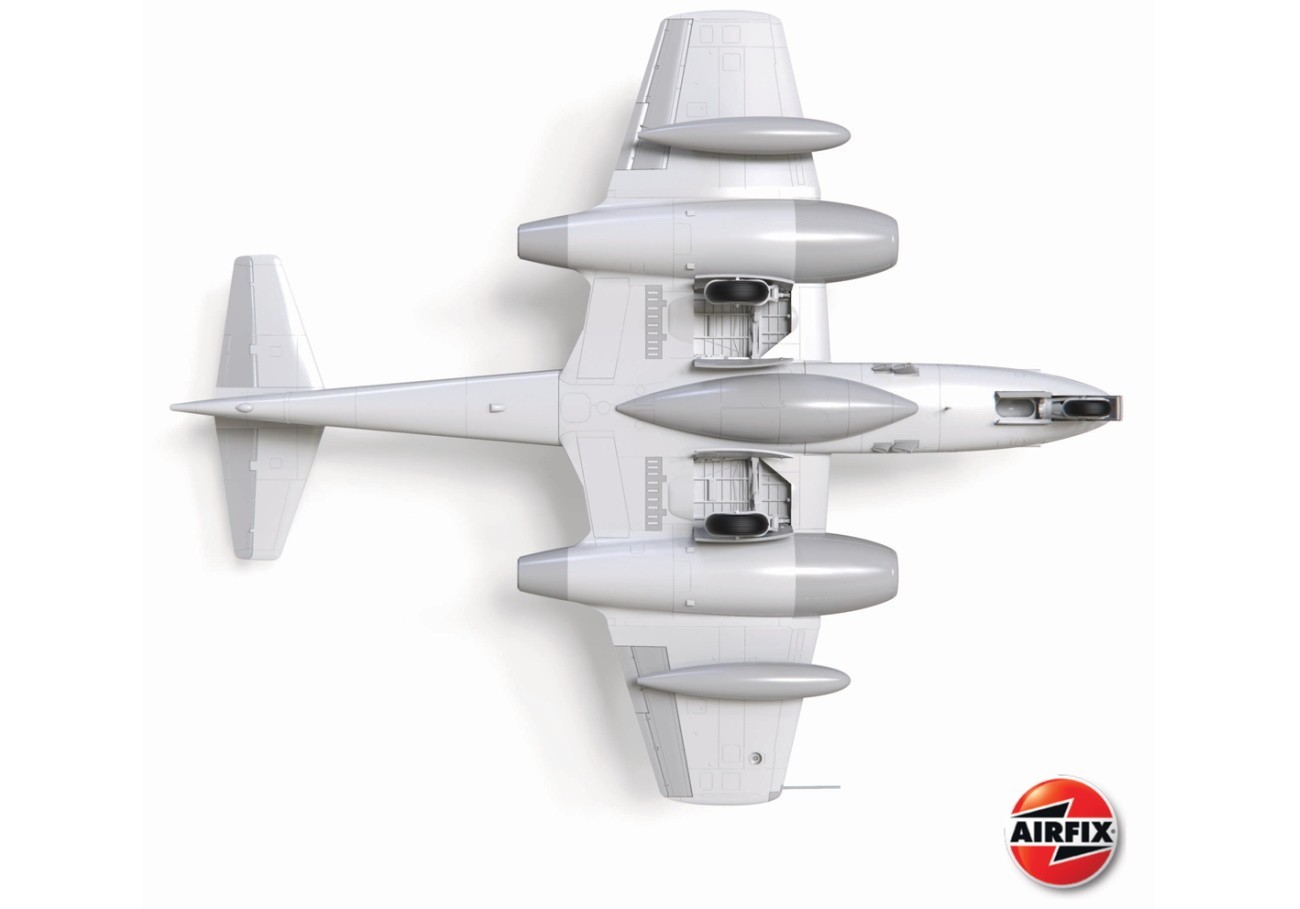 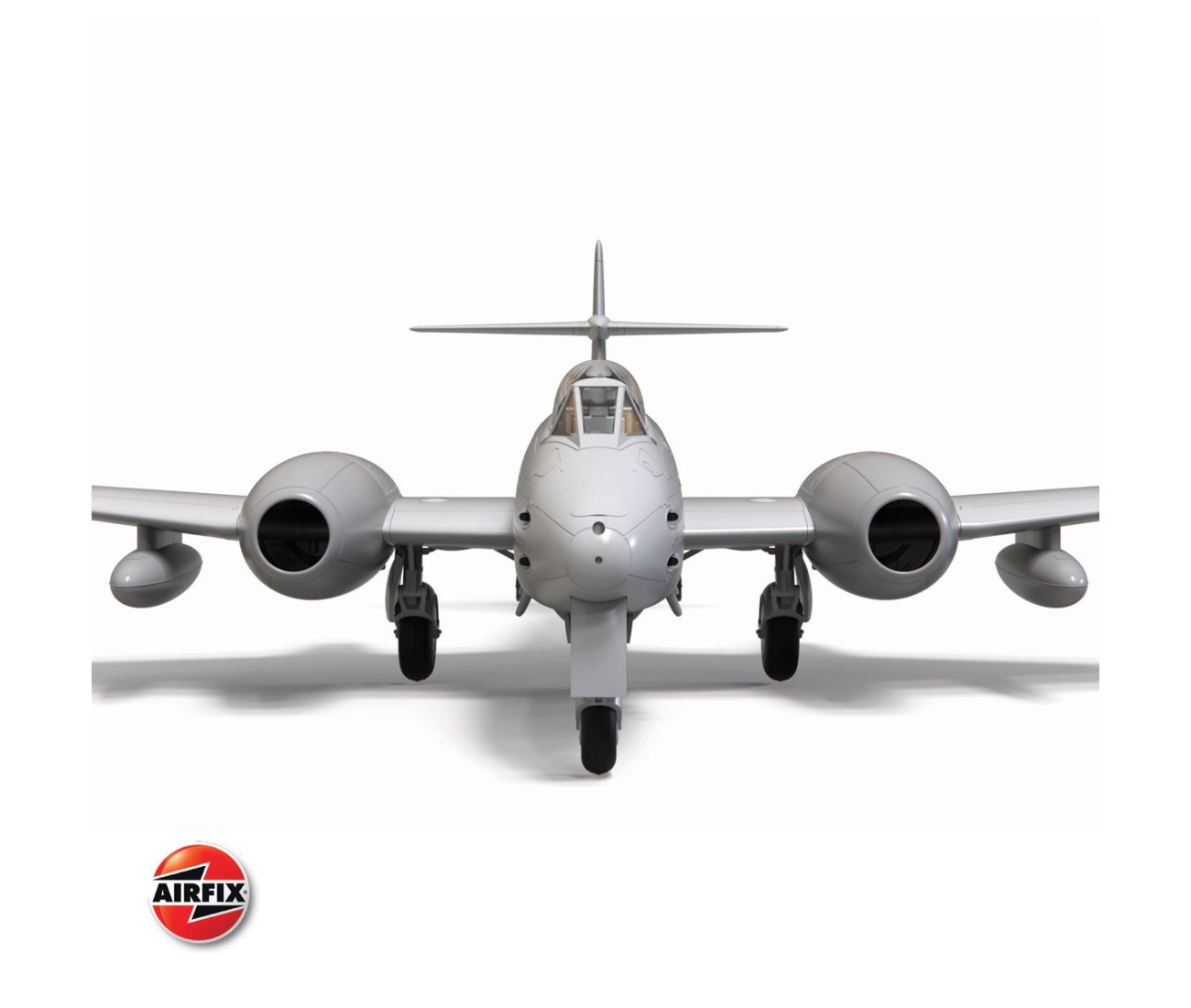 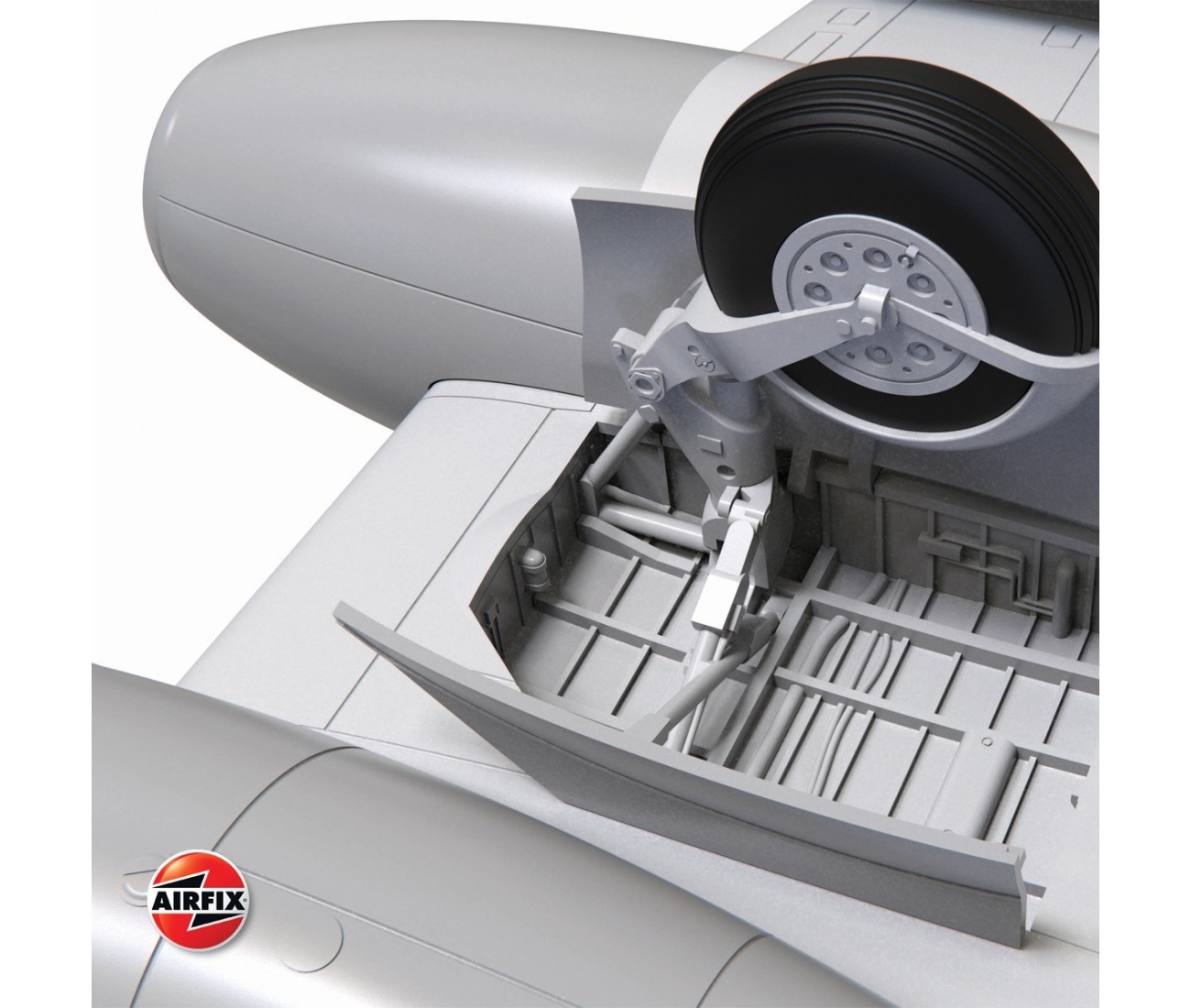