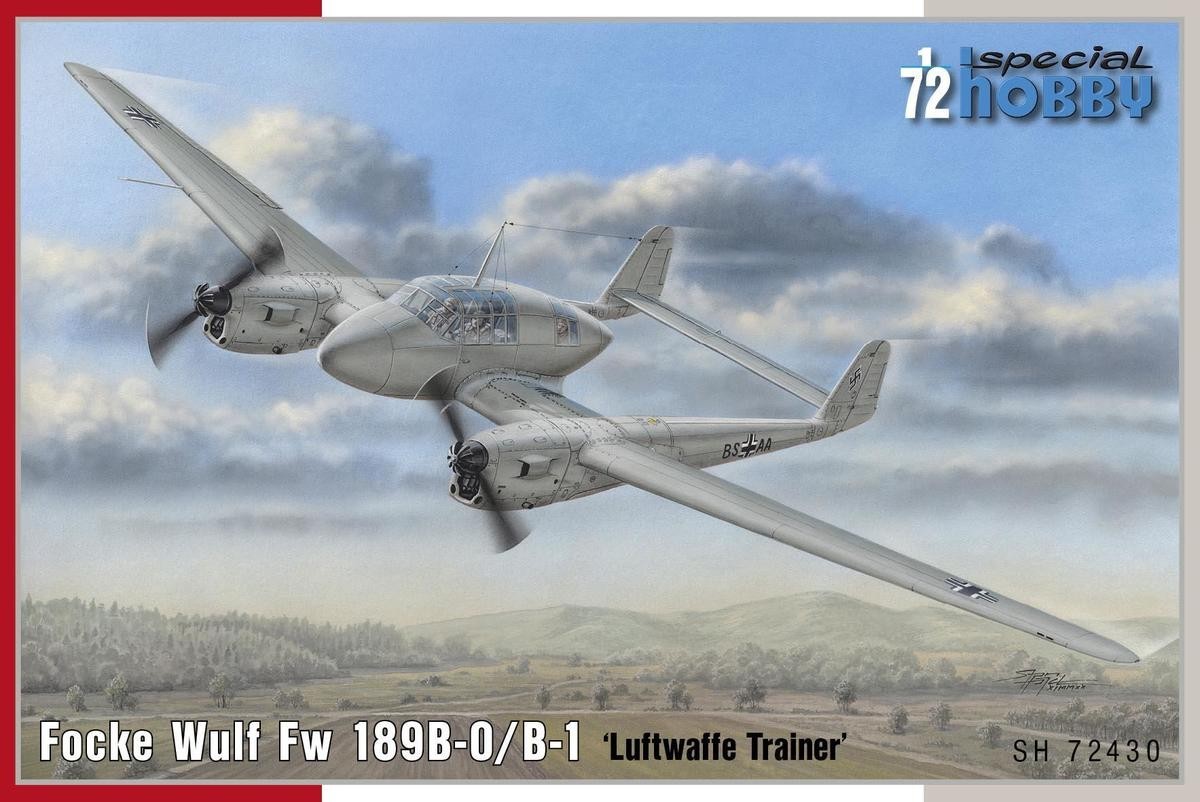 The twin-boom Focke Wulf Fw 189 was not just the Fw 189A reconnaissance aircraft, there were also several ground-attack prototypes and a batch of Fw 189B training aircraft which differed from the recon version by having a streamlined fuselage nacelle able to carry a crew of up to five trainee pilots. The undercarriage as well as some minor details on the engine nacelles were of a different style, too.

A kit of this plane was already offered in our Condor range long time ago. Now it is going to get back, after almost a decade – with a new sheet of decals and resin air intake parts which were not included in the original kit. The kit marking schemes offer three various machines, two grey overall and one wearing the standard Luftwaffe splinter scheme – this one has been based on a couple of photos taken at Prague-Ruzyne airfield.

• unusual version of an unusual aircraft 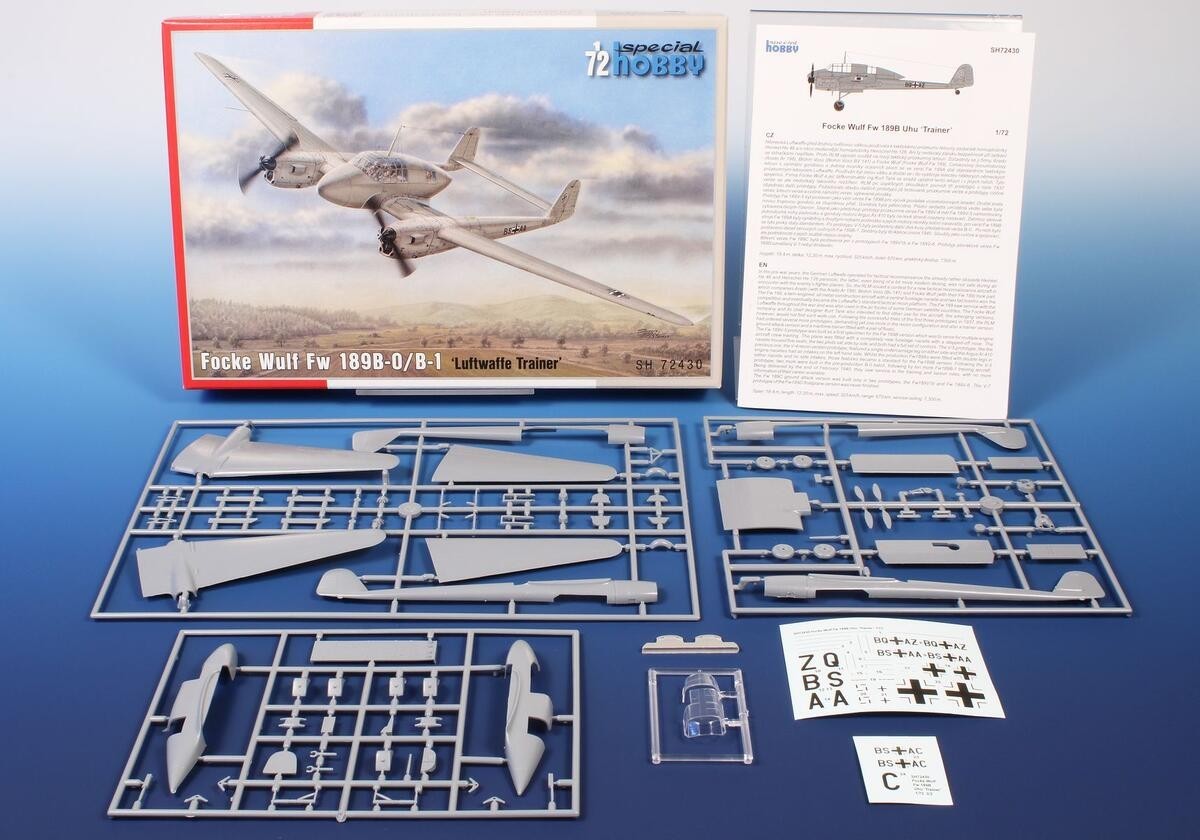 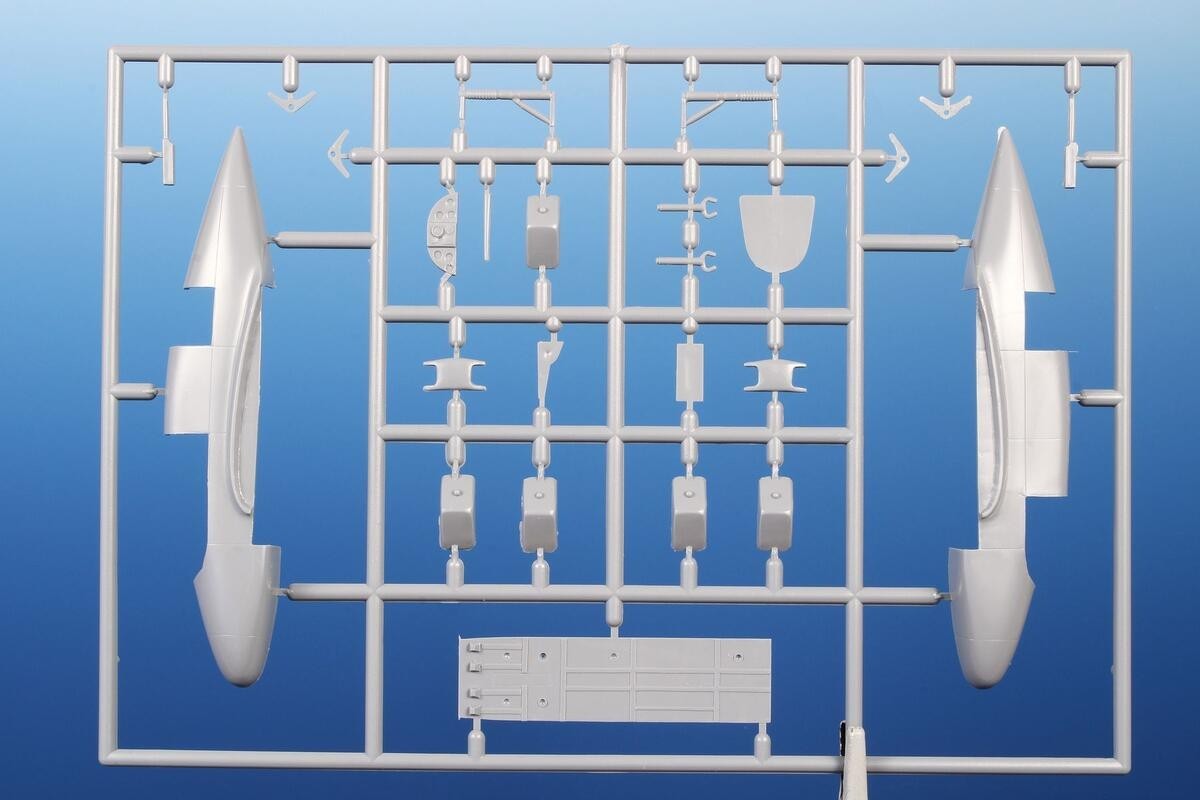 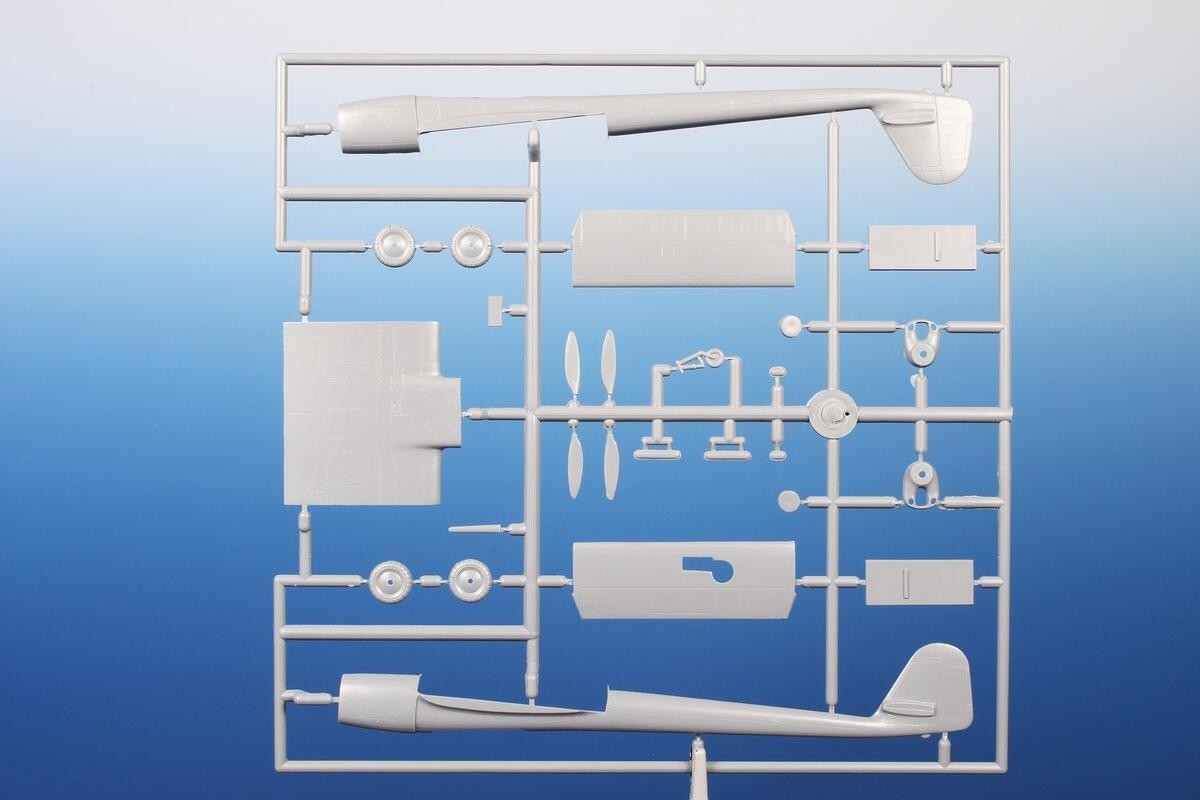 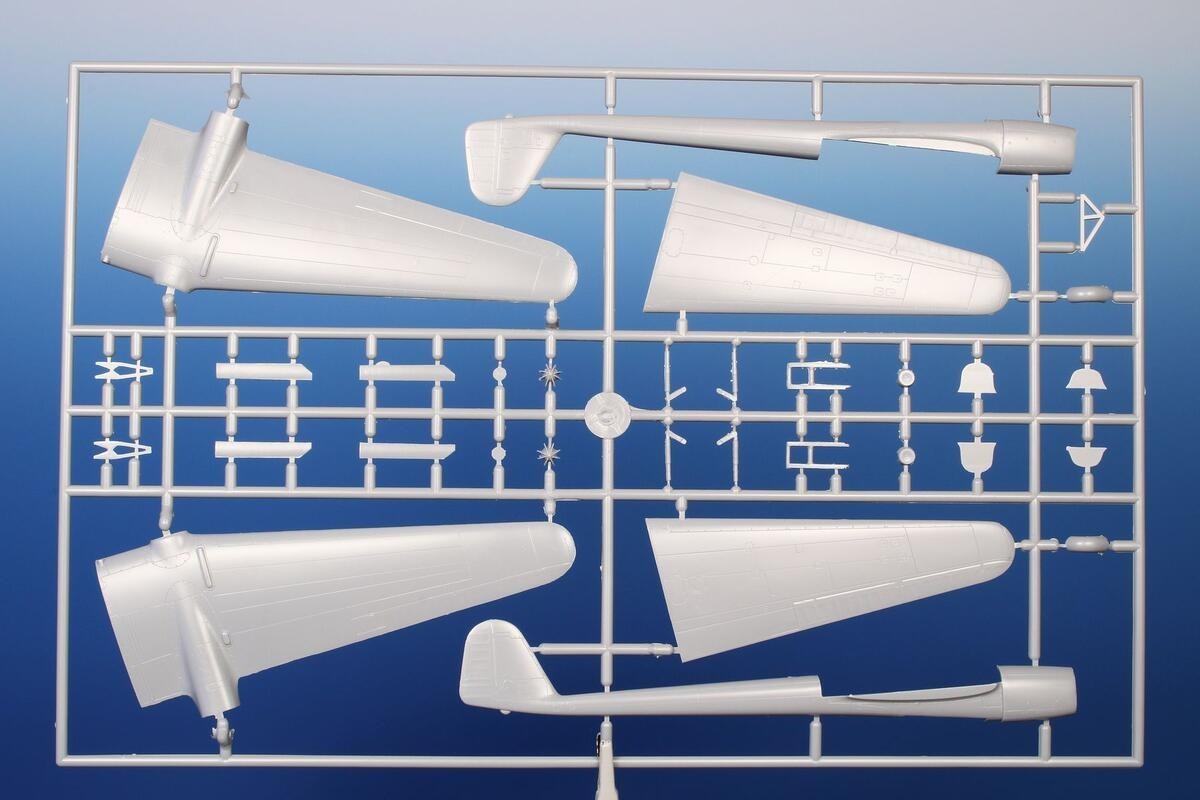 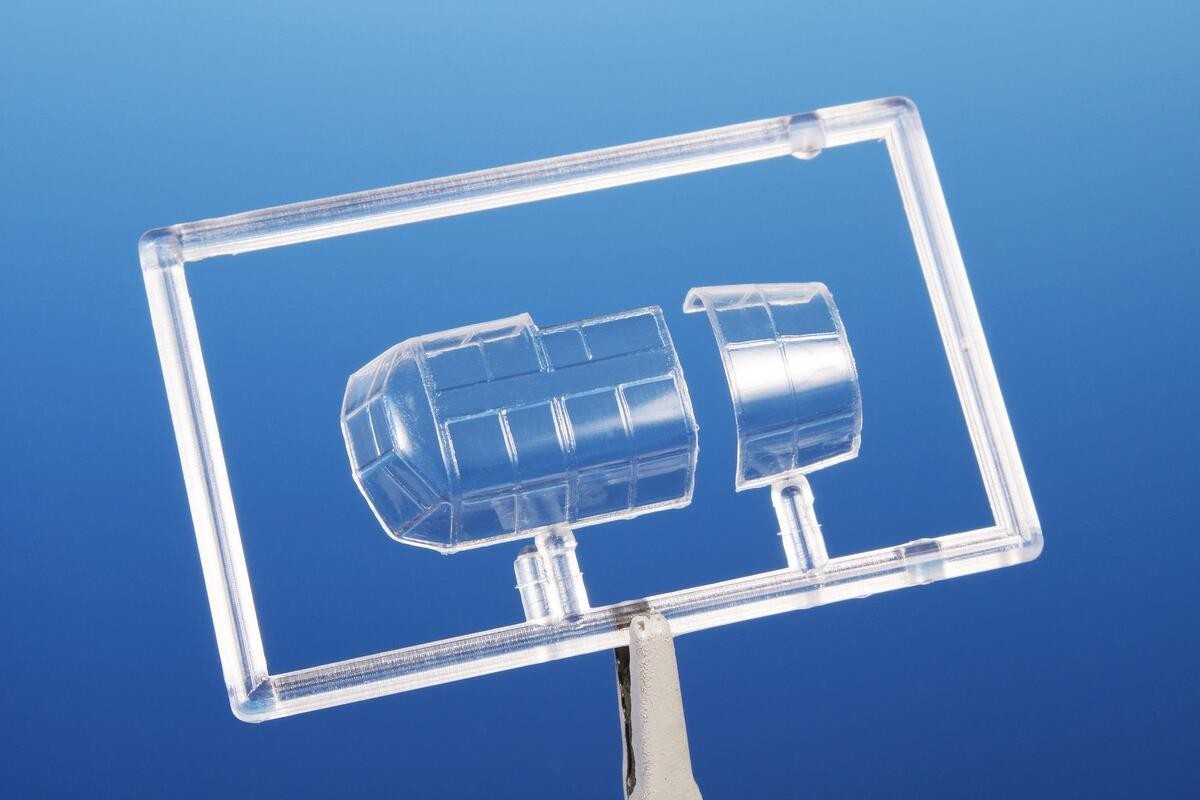 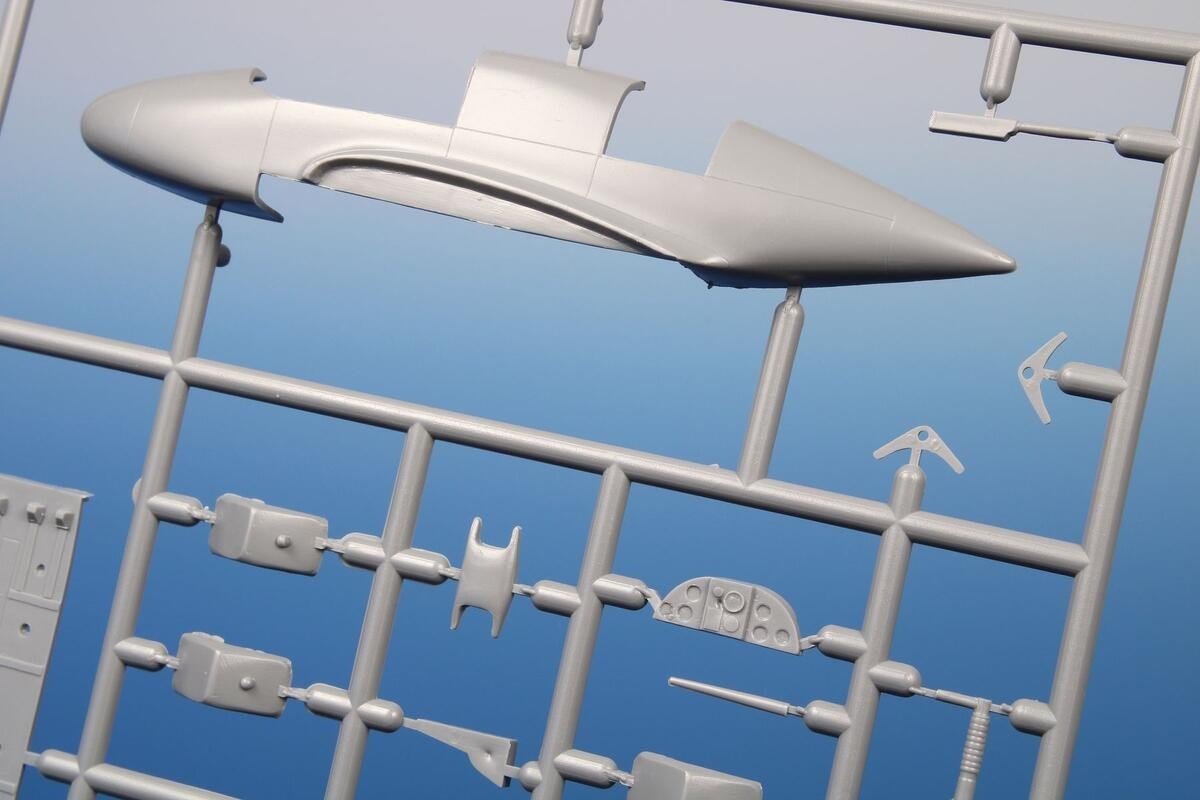