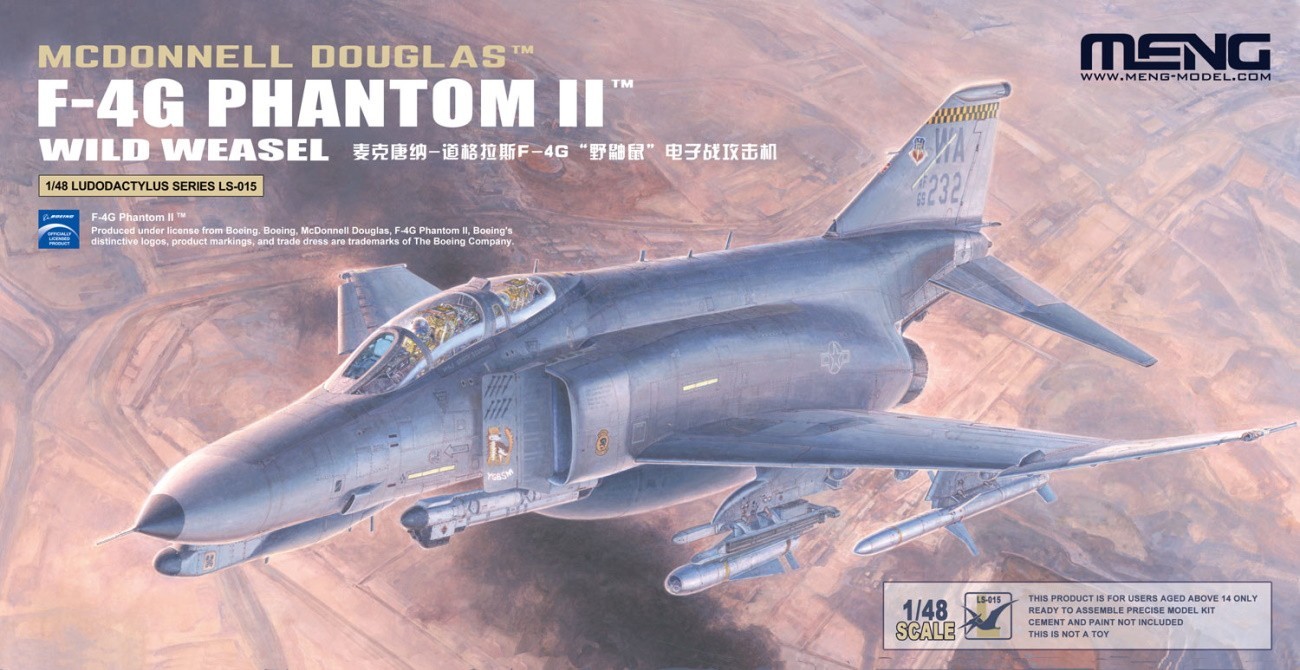 “Radar Killer in the Storm

The F-4G Wild Weasel was a U.S. Air Force’s dedicated Suppression of Enemy Air Defense (SEAD) aircraft converted from the F-4E. This aircraft first flew in 1975 and entered service with the U.S. Air Force in 1978. The F-4G could suppress enemy air defense systems, and jam and attack enemy air defense radars. It also had outstanding maneuverability and could perform a variety of tasks by changing the weapon stores. During the Gulf War in 1991, F-4G was the only available U.S. Air Force SEAD aircraft". 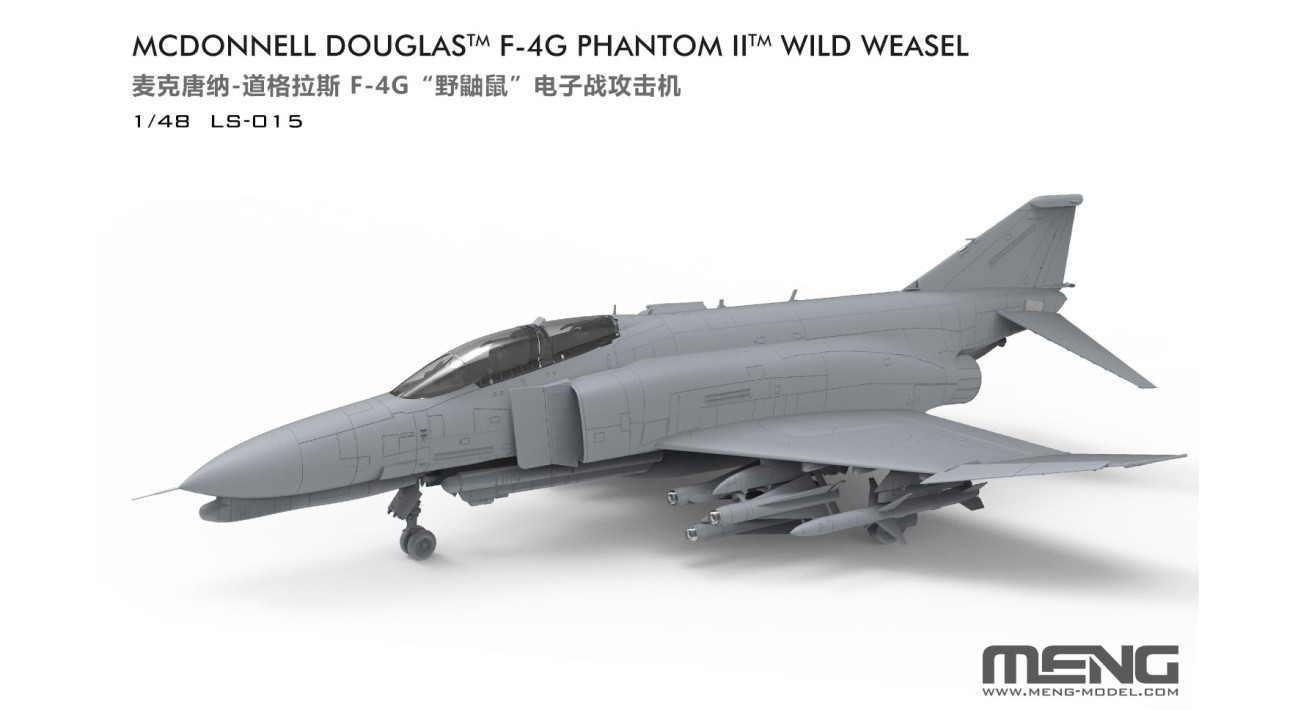 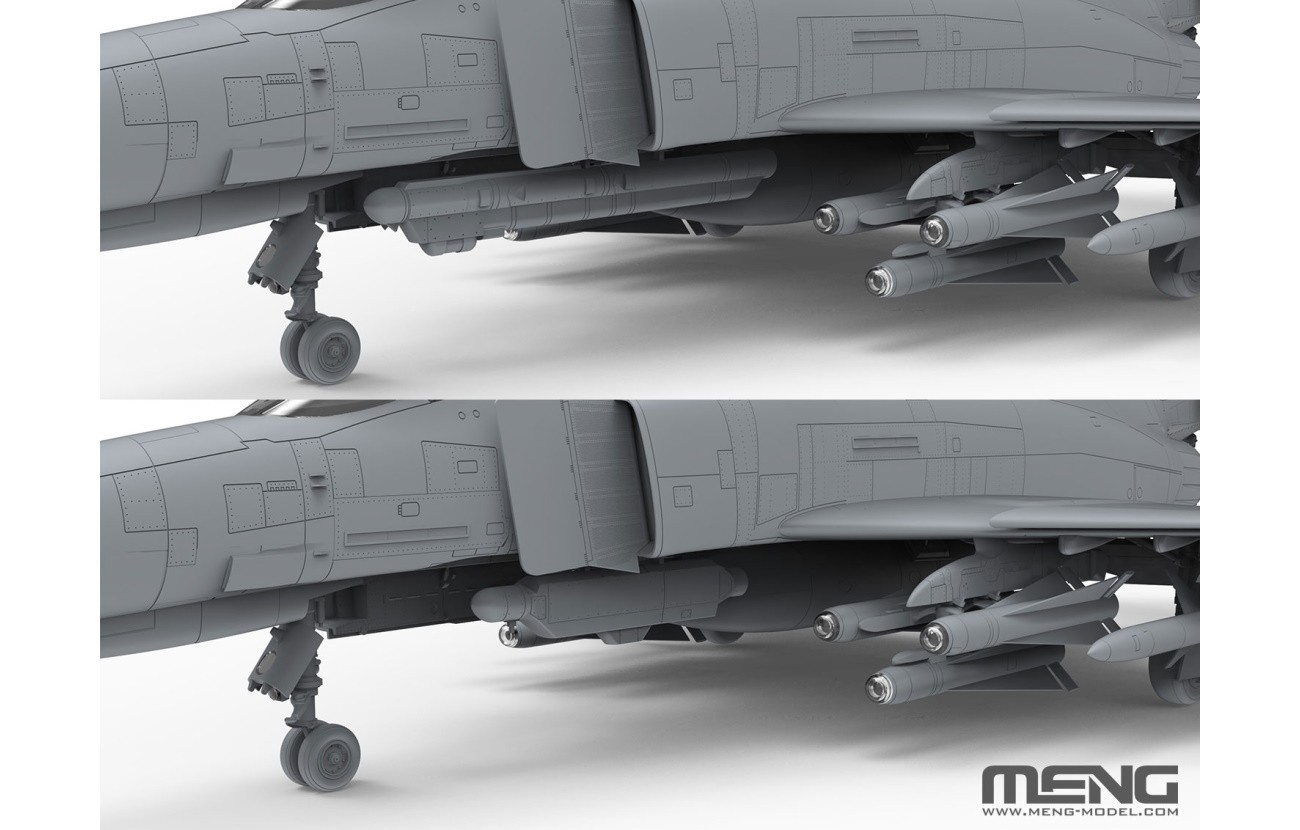 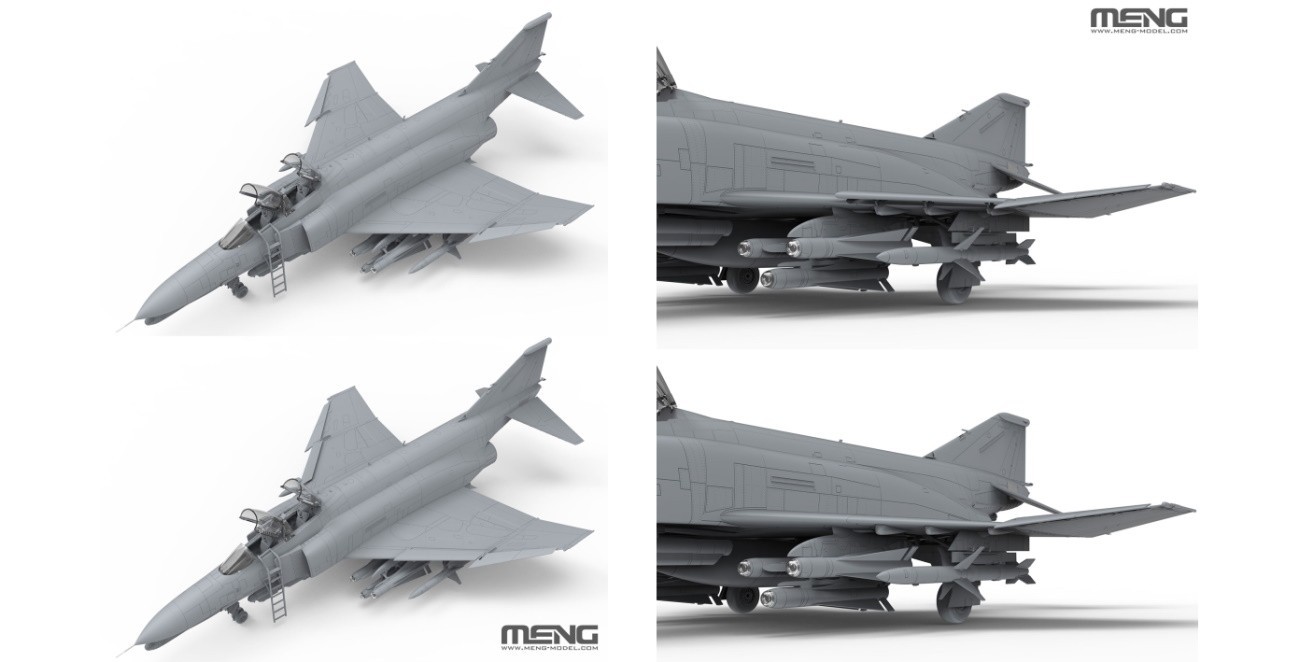 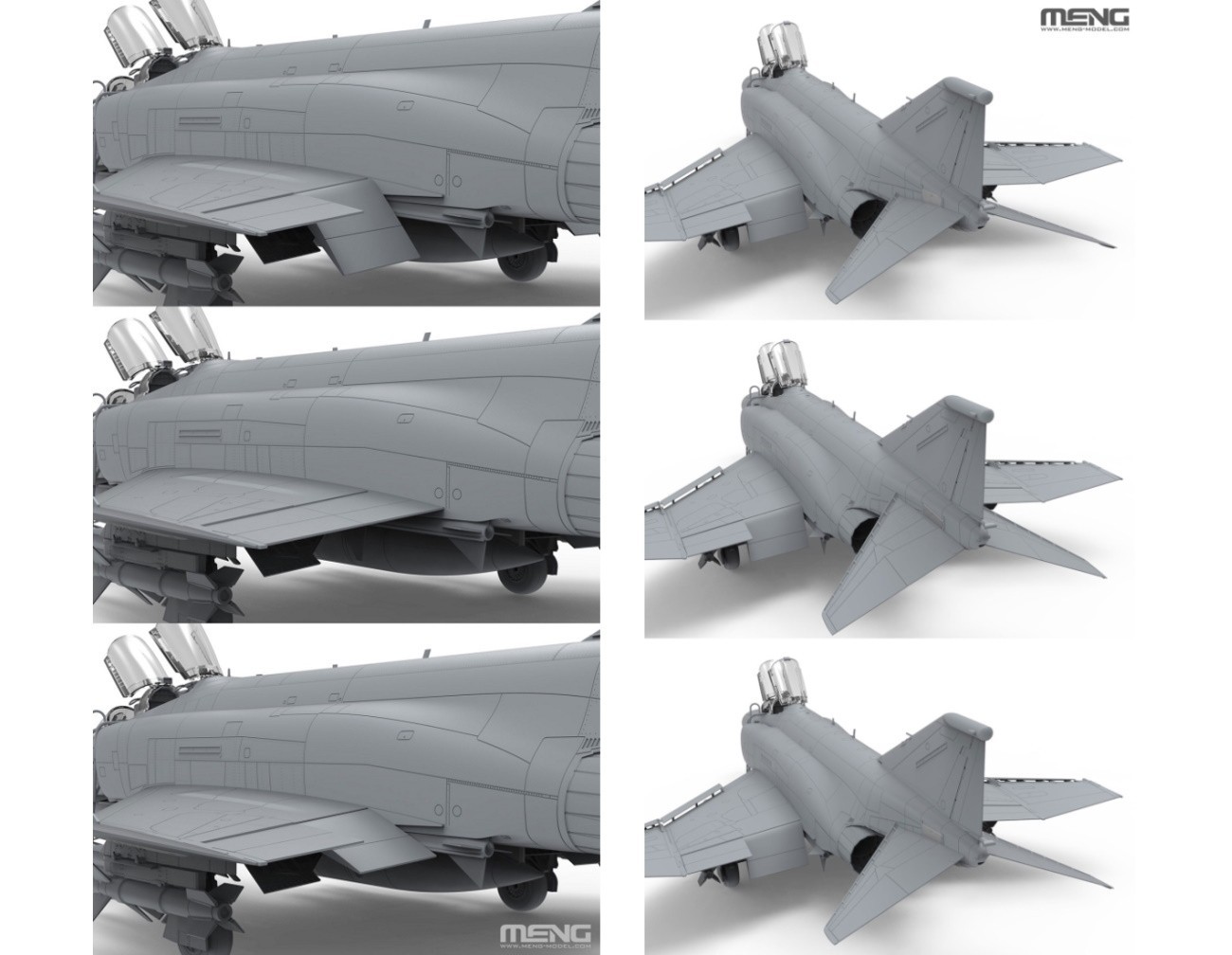 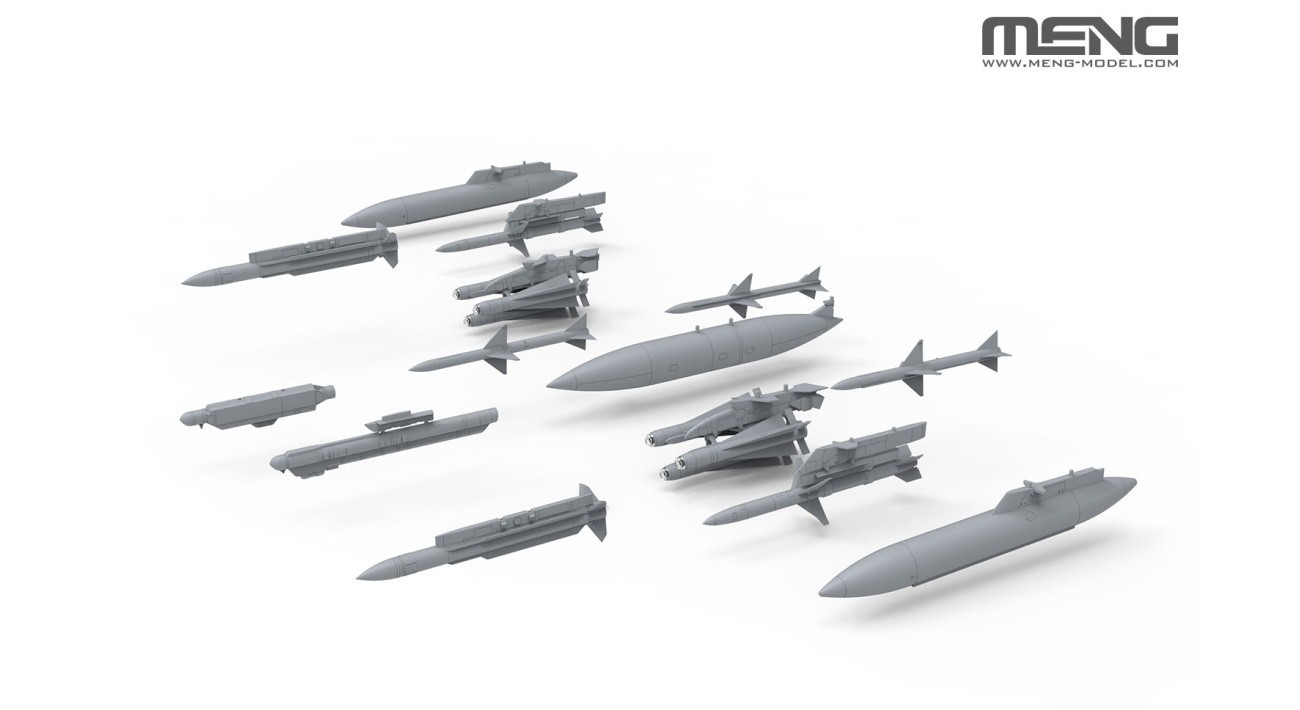