Litespeed
Editor
posted on 2 months ago — updated on 2 months ago
453
views
Fine Molds
1:72
New Kits
Another release in February to look out for from FineMolds is the 1/72 scale F-4 EJ of the JASDF with the very attractive Sea camouflage scheme 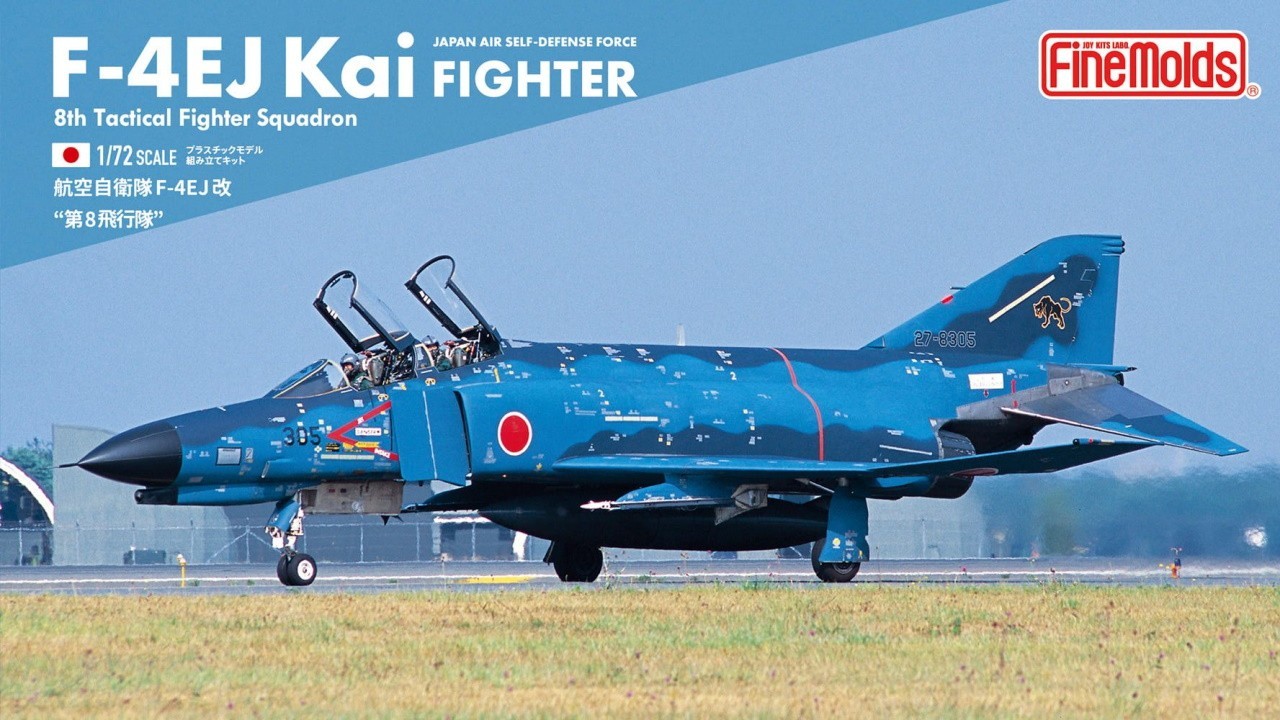 New product on sale in February

After deploying to Misawa Air Base, the 8th Squadron of the Air Self-Defense Force will upgrade the model from F-1 to F-4EJ Kai and operate the aircraft as a "support fighter". Equipped withair-to-ship guided missiles, which are equipment unique to support fighters that include ground and anti-ship attacks in their missions. In addition, the corps left a lot of footprints as a support fighter of the Air Self-Defense Force, such as conducting live ammunition drop training by F-4EJ Kai in overseas exercises.

★ Reproduce the aircraft of the offshore camouflage based on blue.

★ The form is three-dimensional based on the latest evidence. 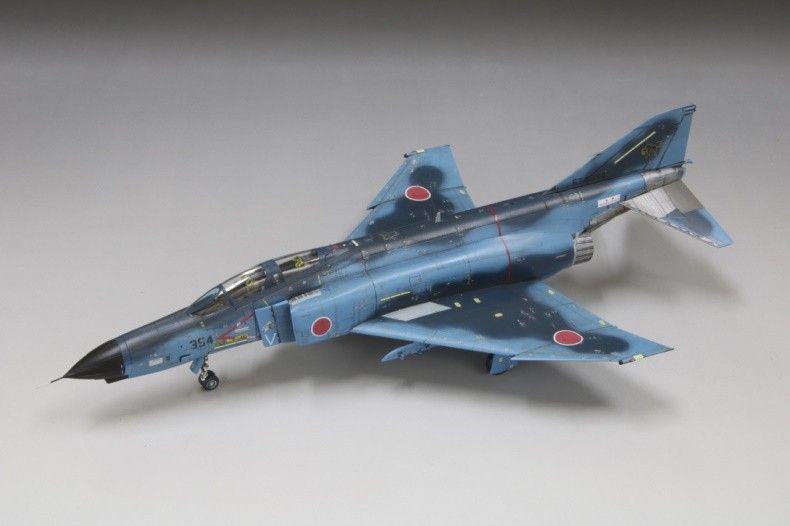 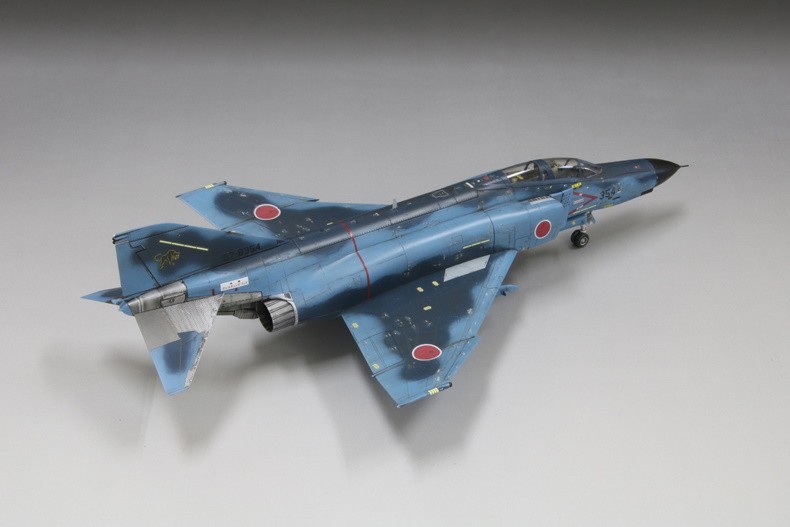 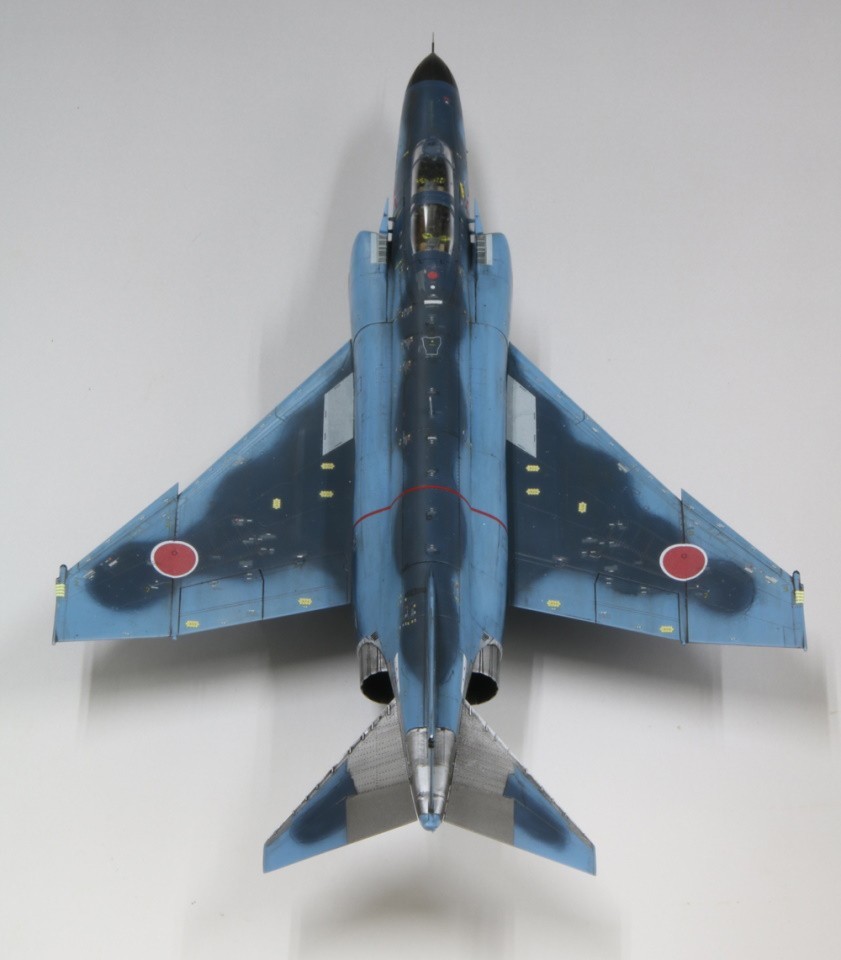 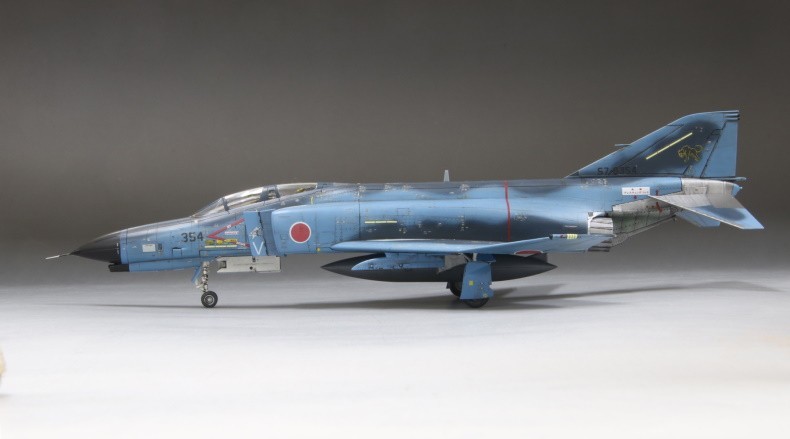 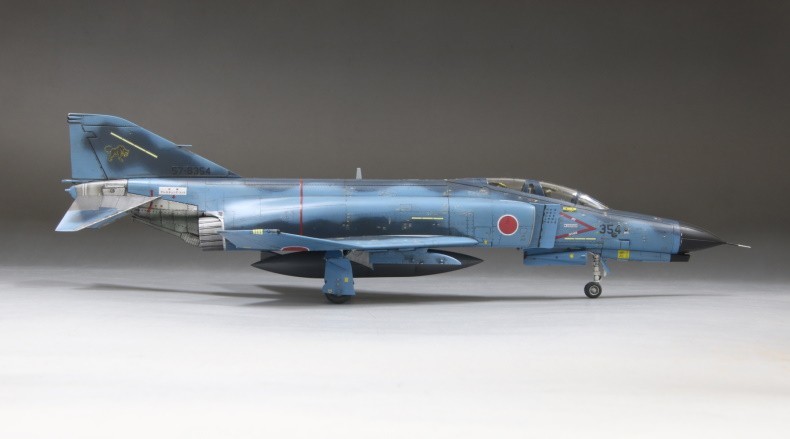