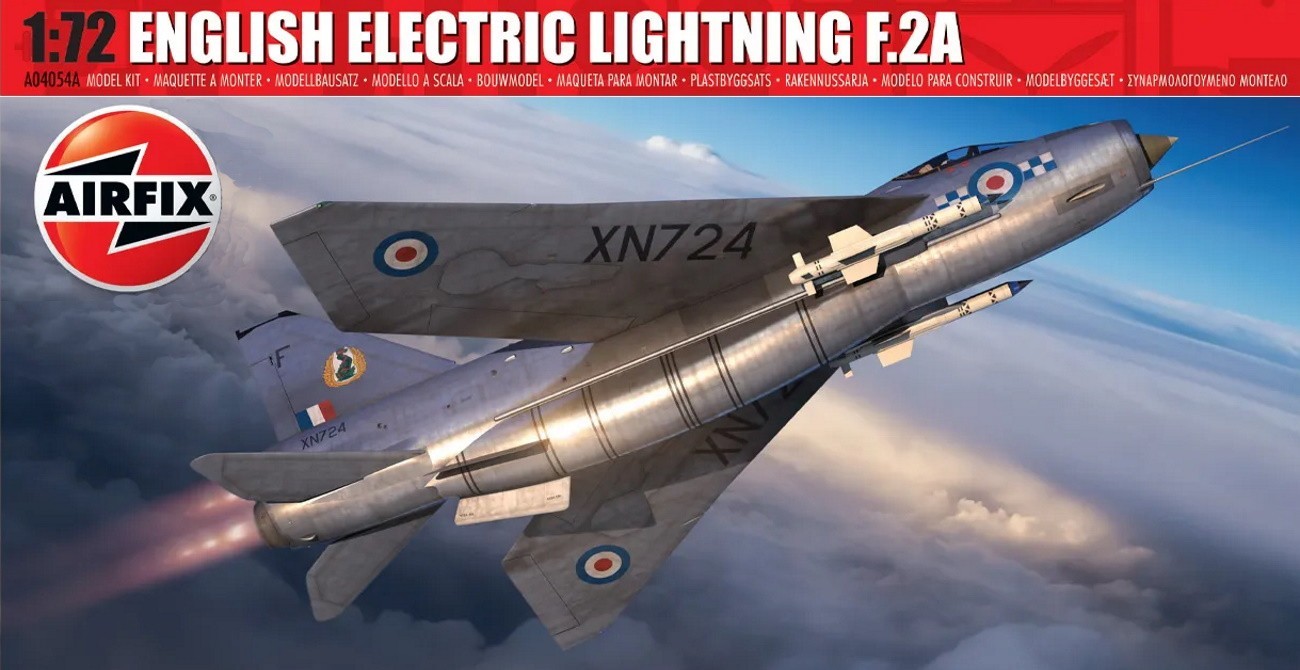 To date it remains the only UK-designed and built interceptor capable of Mach 2; once more, it enters the Airfix range, the English Electric Lightning, this time with two new schemes”………Airfix

Airfix are advertising this as new schemes, though option B [XN793] was used in the starter set from 2014. Airfix 1:72 scale Lightning F.2A was first released as a new tool in 2013 [Scalemates]. Interestingly XN793 was one of the marking options for the first edition, but in natural metal with blue spine and fin of No. 92 Squadron, R.A.F 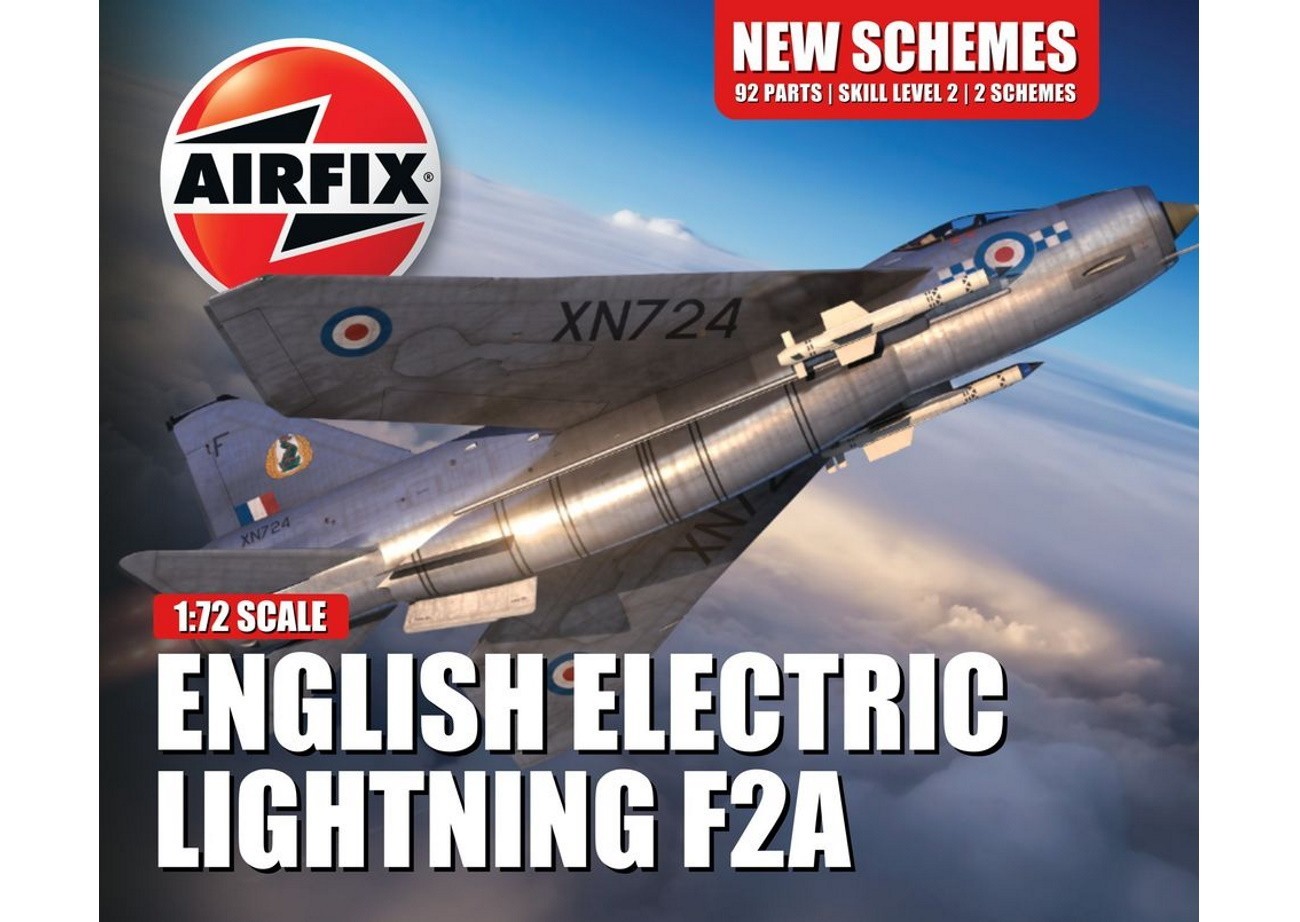