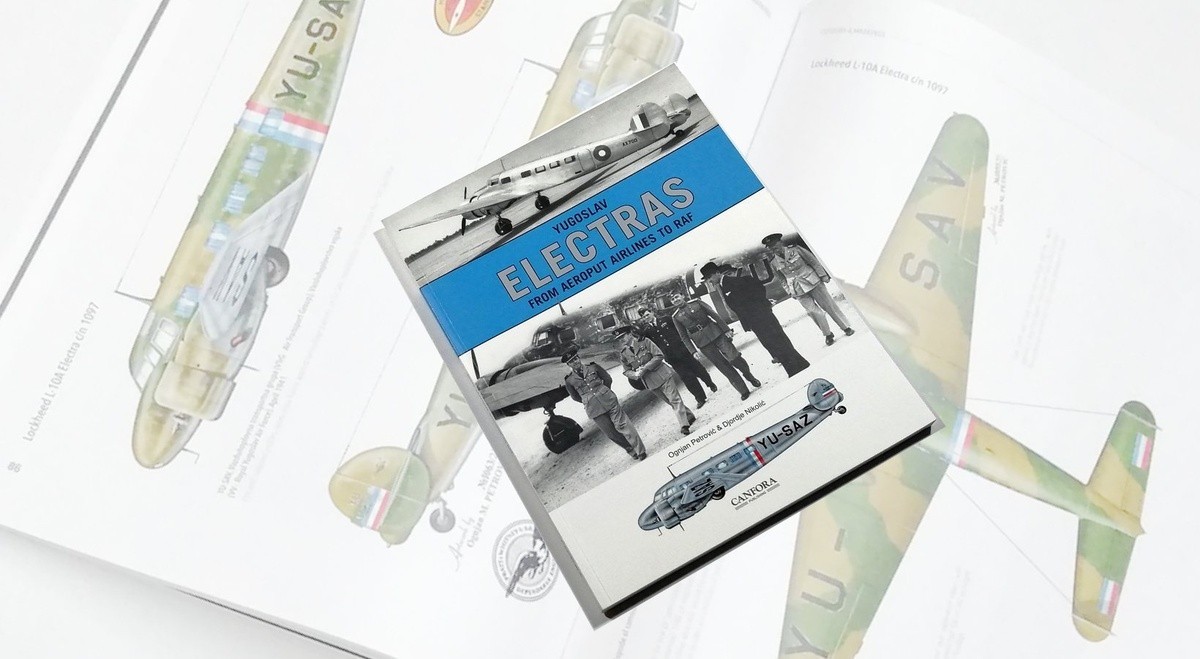 This new Canfora book deals mostly, as the title says, with the Lockheed Electra in service with Yugoslav airline Aeroput, but in fact it has much more information.

It is a softcover volume of 112 pages in A4 portrait format, with a lot of text, photos and drawings. The authors are  Ognjan Petrović and Djordke Nikolić. 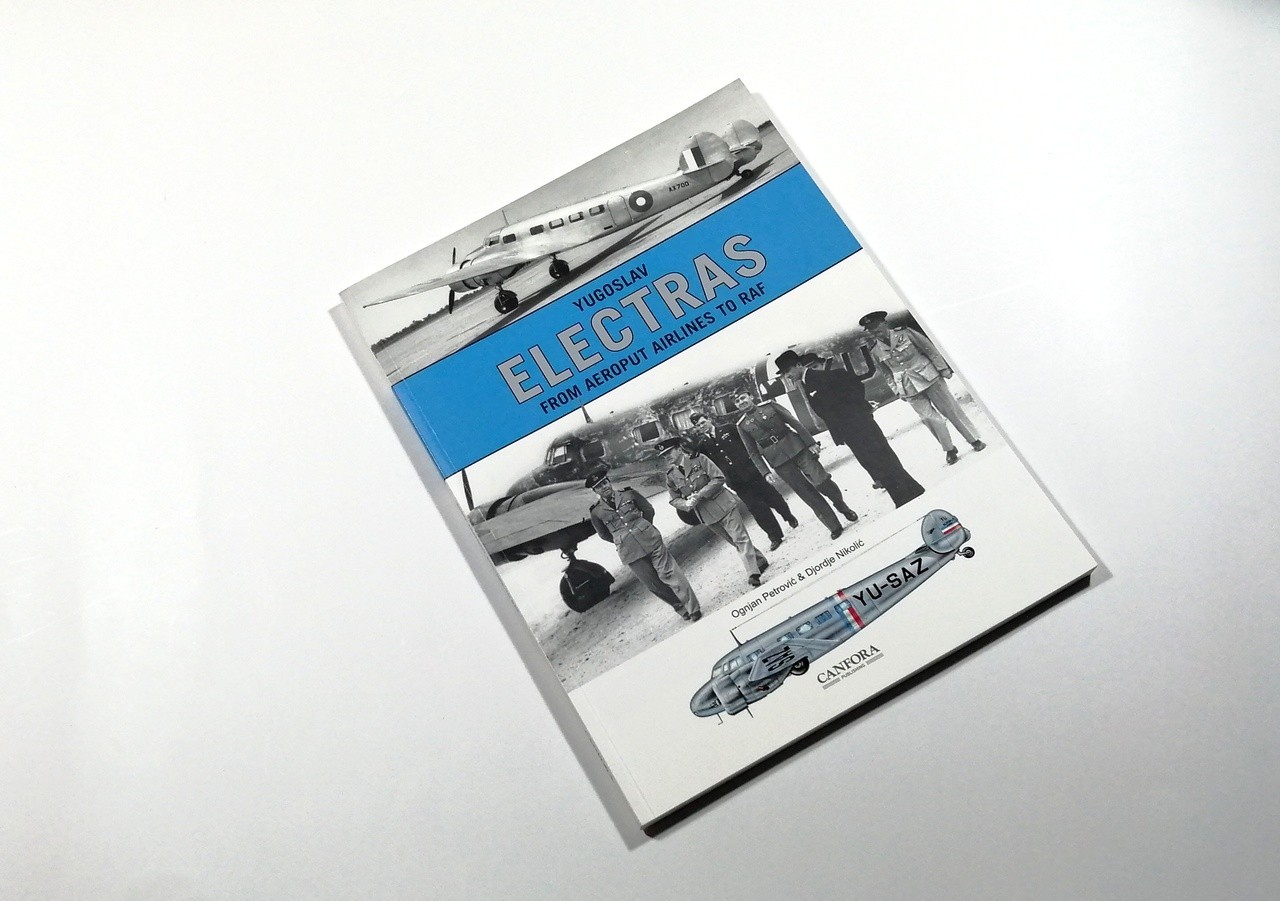 After the introduction, the book summarises the history of Lockheed company, from its foundation by Allan Loughead until the production of the Electra in 1934.

There are photos of the founders, their first aircraft and the prototypes of the Electra. These photos and the rest in the book have captions printed in grey and using a small font so they have been quite difficult to read for me. The main text, on the other hand, is perfectly legible. 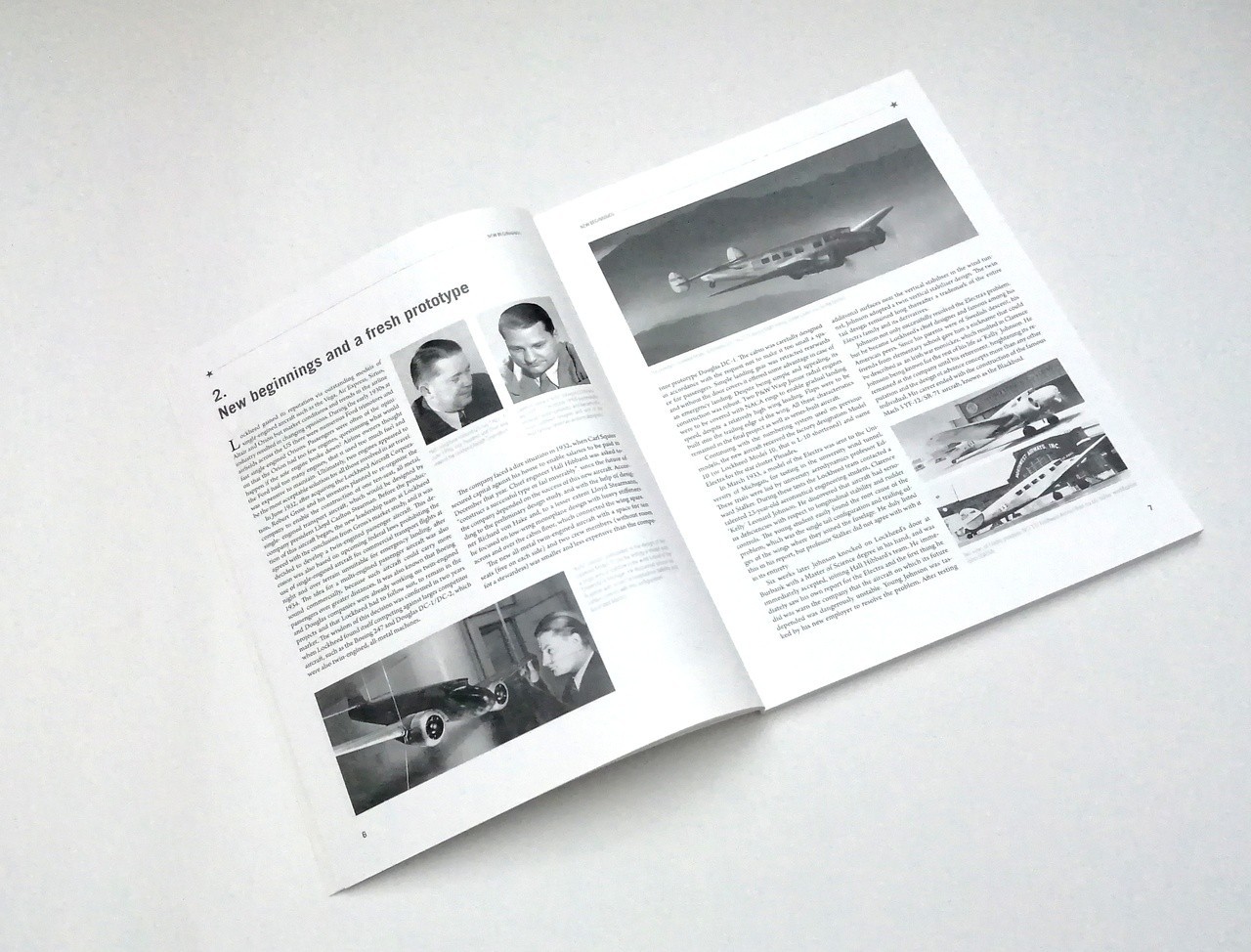 Then comes a description of the production of this aircraft, which lasted until 1941, and the 13 different versions . These chapters have the most important information in two pages each, with several photos supporting the text.

The fifth chapter is longer and covers the different operators of this model, again with photos of several of them, so as famous Electras like the one used by Amelia Earhart.

The next big section starts with chapter six, the history of Aeroput Airlines. On several pages the authors describe the different aircraft used since its foundation until the arrival of the Electra in 1937.

There is a lot of information on these first aircraft: their registrations, serial numbers, Certificates of Airworthiness and their use, so as photos. 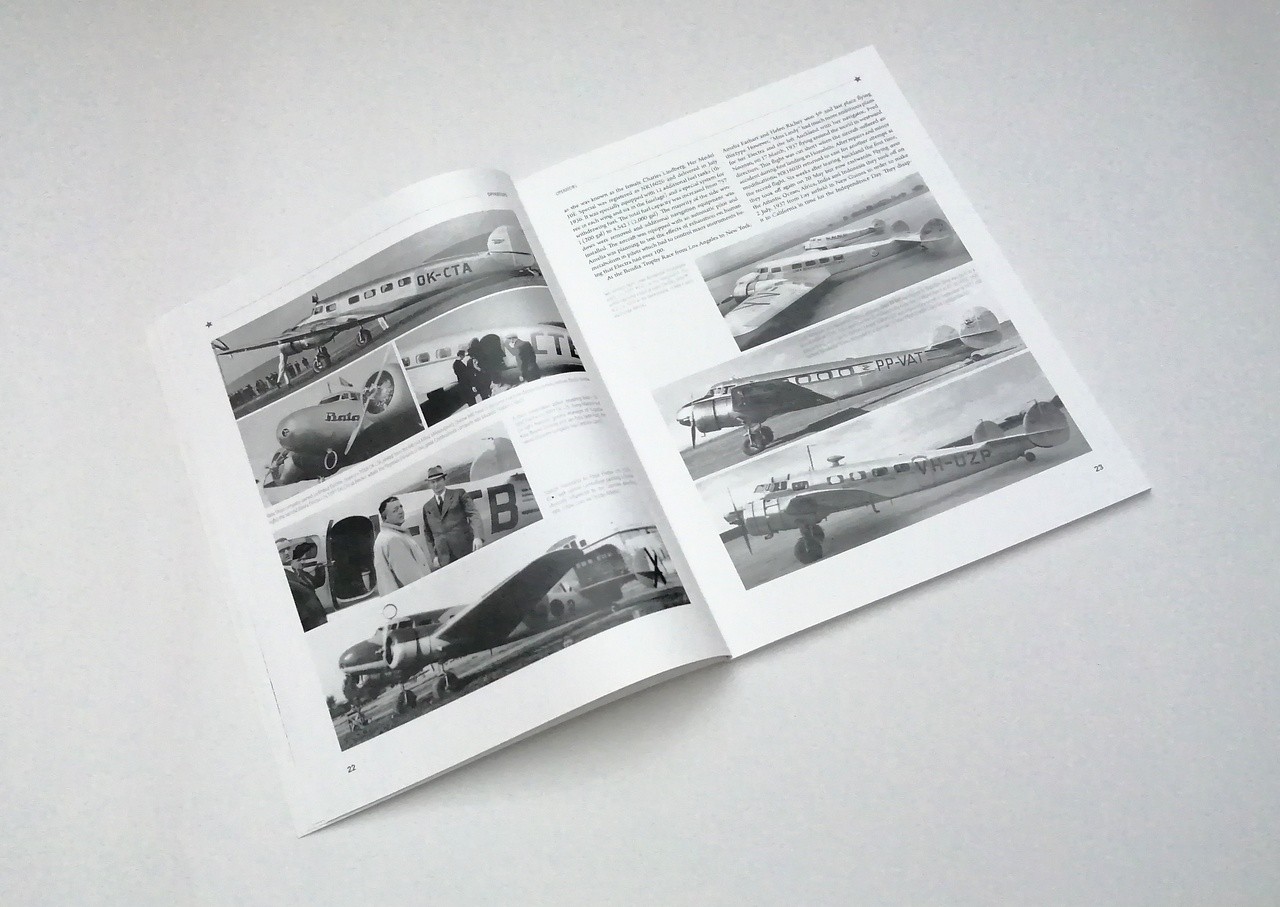 Chapter seven is the longest and is the core of the book, about the Lockheed Electra in service with Aeroput Airlines. The information is really comprehensive with the history of every aircraft of this model, when it arrived, how was it bought and how was it used. It is structured by year and accompanied by many photos of the aircraft and their pilots.

In 1941, with the German invasion, all these aircraft were transferred to military service and, later on, escaped and put in service with the Royal Air Force. The book covers also this part of the story until all were lost. 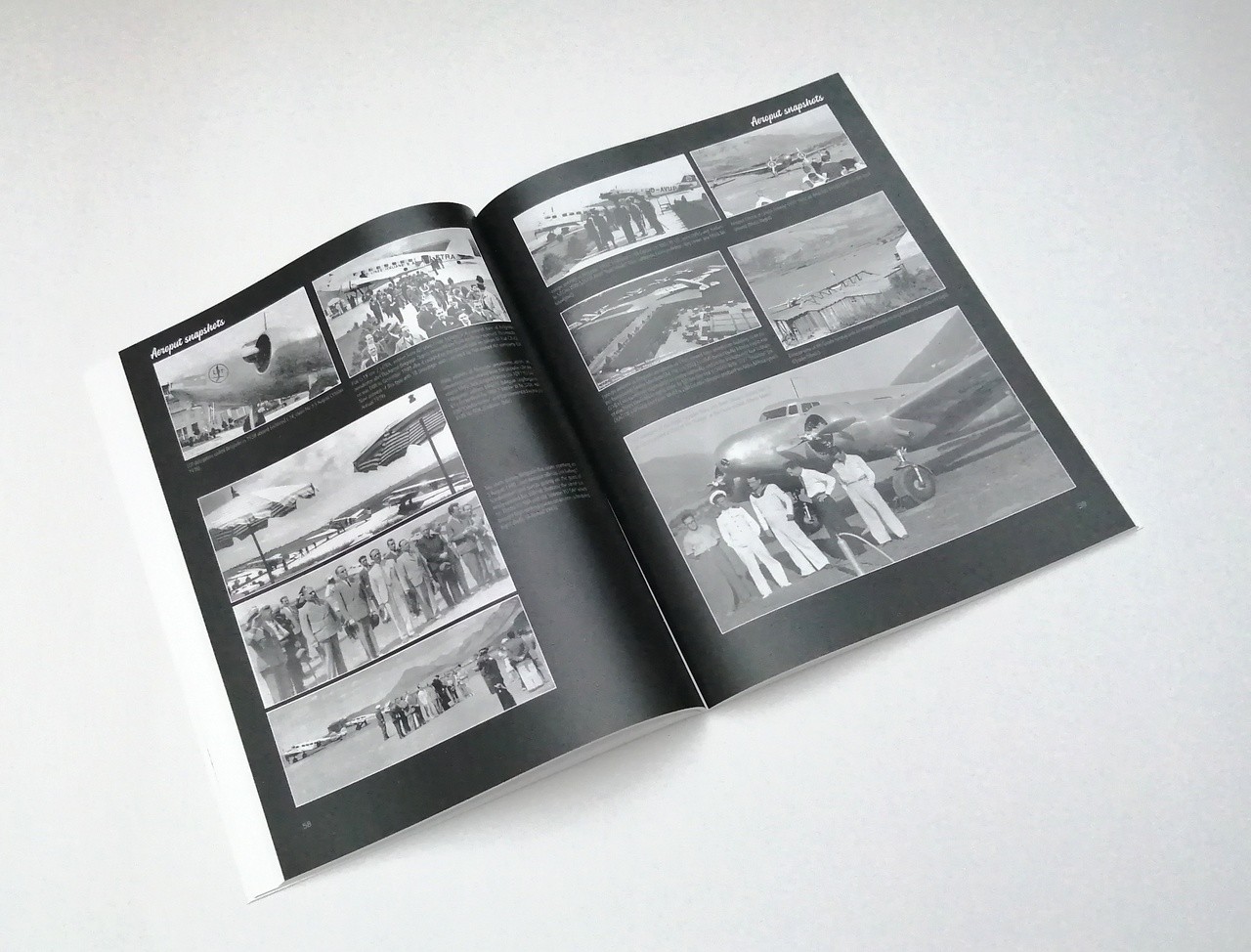 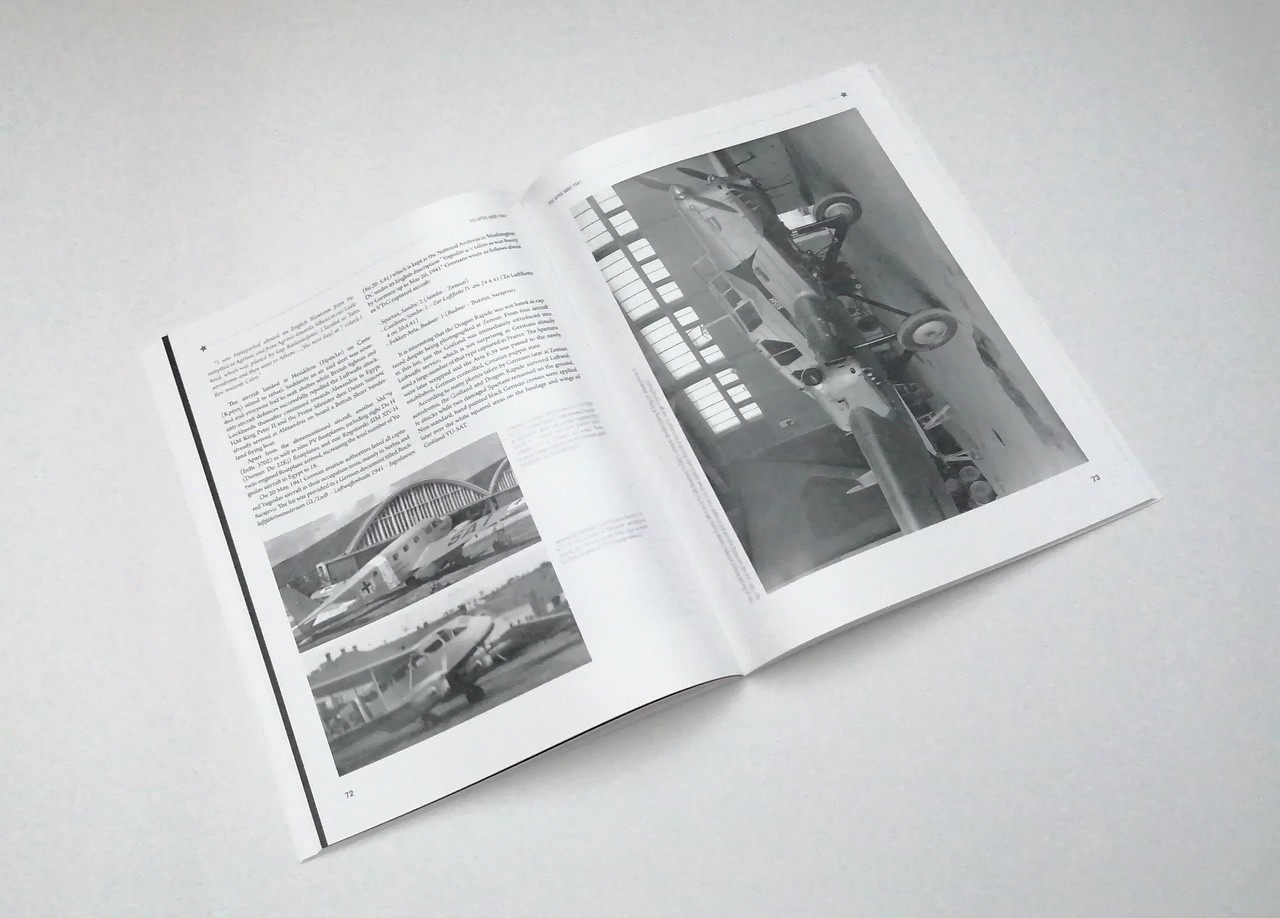 After that, there is a technical description of the aircraft and a summary of colours and markings used. These are supported by 18 pages of colour profiles, with side and top views of several schemes.

There are also two pages of advertising posters used by the airline, with their nice 30's look. 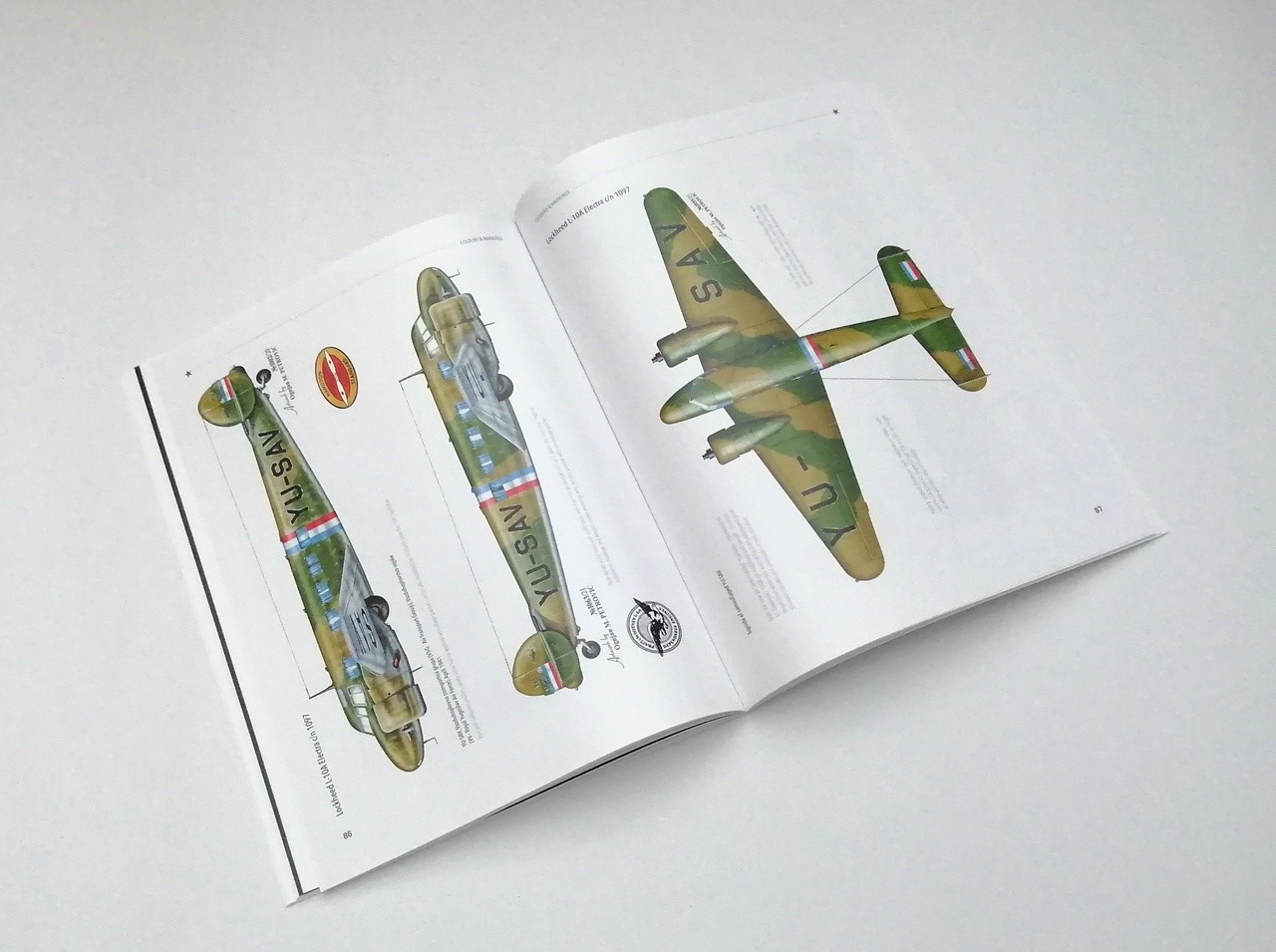 While not a modelling book, this volume offers an interesting story of the Lockheed Electra in service with Yugoslavian airline Aeroput. And it goes beyond that, extending it to other aircraft used by Aeroput and also the subsequent use of these Electra, first by the Yugoslavian Air Force and then by the RAF.

There are many photos of the Electra, plus the Dragon Rapide, Spartan Cruiser and more, a good amount of beautiful color profiles and useful appendixes.

The eventful life of these Electra aircraft deserved to be told in detail  through a deeply researched book like this.